As predicted by Autosport earlier this month, Leclerc will pilot the Sauber C36 in the opening sessions at the Malaysian, United States, Mexican and Brazilian races.

The runaway Formula 2 leader has been tipped for a full-time 2018 Sauber F1 seat since the team cancelled its agreed Honda engine supply deal in favour of continuing with Ferrari power units.

Leclerc already has four F1 practice appearances to his name from runs with Haas in 2016.

The reigning GP3 champion, he currently leads the F2 standings by 59 points and could seal the title in the next round of the series at Jerez. 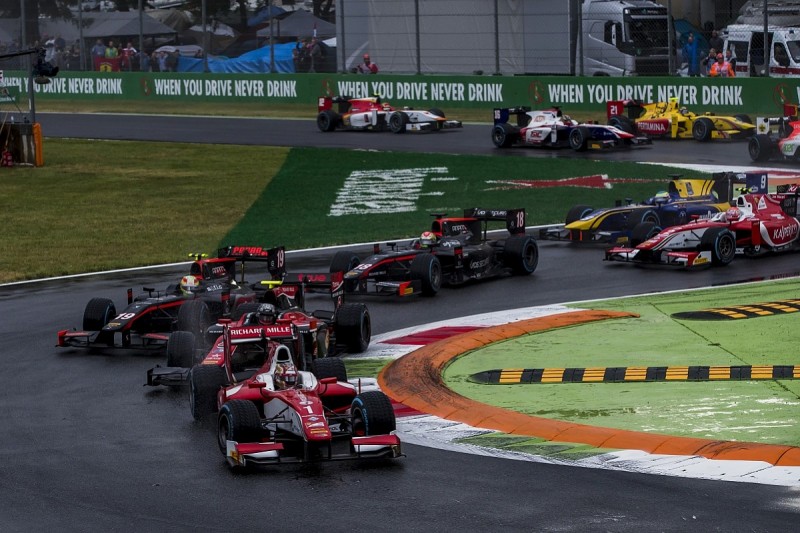 That clashes with the Japanese GP at Suzuka, which is one of only two F1 events where Leclerc will not appear in practice in the rest of the year - the other being Abu Dhabi, where F2 is on the support bill.

Ferrari is keen for both Leclerc and fellow junior driver Antonio Giovinazzi - who raced with Sauber as a stand-in in Australia and China and has completed three of his planned seven Friday practice outings with Haas - to race in F1 next year.

Ferrari president Sergio Marchionne is understood to have recently discussed the possibility of placing both Leclerc and Giovinazzi at Sauber for 2018, which would have to be at the expense of its two current race drivers - the Mercedes-backed Pascal Wehrlein and Marcus Ericsson.

Singapore debacle was no racing incident