Ferrari thinks teams are going to have to unleash the full potential of their cars in this week’s Formula 1 test in Bahrain, after an inconclusive first run in Barcelona.

With F1 entering a new rules era, last month’s first pre-season test at Barcelona was less about unlocking performance from the 2022 cars and more about understanding systems and gathering data

Furthermore, the week was partly overshadowed by the porpoising problems that all teams suffered through the week and compromised their ability to find the perfect set-up.

But with this week’s three-day test at Bahrain, which starts on Thursday, being the final chance to run the cars before the F1 season opener next week, teams and drivers will want to know exactly what their cars are like when at maximum performance.

Ferrari team principal Mattia Binotto thinks the conservative approach that all teams appeared to take in Barcelona, of running heavy fuel loads and focusing on setup analysis, won’t be the best way to run things in Bahrain.

“Certainly I think that in Barcelona, at the first session, the idea was to collect data and try to understand the correlation,” he explained.

“But when we go to Bahrain, and then it will be very close to the first race of the season, we will all I believe, try to simulate some race simulations, and quali simulations.

“We will want try to extract the most of the performance from the car itself. So certainly, in Bahrain, I think the relative competitiveness of the teams will become more clear.” 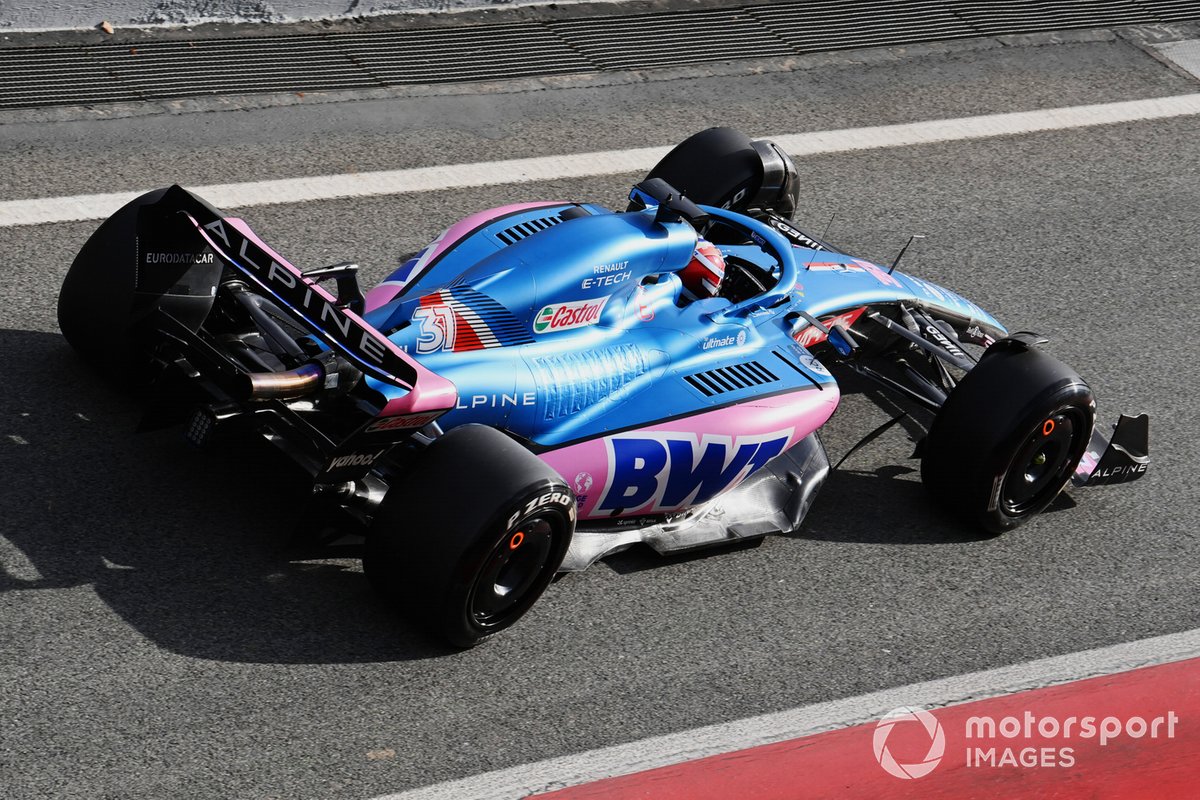 The focus on the relative performance of the cars will also be ramped up with some teams expected to bring their race one upgrades to the test.

A lot of attention appears to be focused on what Mercedes is going to unleash, amid speculation it could reveal some dramatic aero updates to its W13 for this week’s running.

Some teams have also given no indication at all about their overall competitiveness, with Alpine in particular having a low-key run in Barcelona after running heavy fuel and not using DRS at all – which cost it around 0.7 seconds per lap.

Sporting director Alan Permane said the team felt more confident about its potential that the Barcelona times had suggested.

“My gut feel is that we are probably a little bit closer to the front than we were at the end of last year,” he said.

“I doubt some of the quick times by some of the midfield teams are done on anywhere near the same amount of fuel we're running. So that gives me a warm feeling.”