The Finn was comfortably outperformed by new F1 team-mate Sebastian Vettel last term, scoring just over half the number of three-time-winner Vettel's points and failing to win a single race.

It followed a disappointing season in 2014 when he finished 12th in the standings, managing just over a third of then team-mate Fernando Alonso's tally.

This year, Raikkonen has improved his pace, performance over weekends and consistency on Sundays, and sits just seven points behind Vettel with two grands prix remaining.

Ferrari team principal Maurizio Arrivabene said last month Raikkonen now feels he has the trust and commitment of his mechanics.

In Mexico, Raikkonen revealed he has been working with new personnel this year.

"There were some changes with the people that I work and they have been very good," he said.

"The guys are very good at what we do and we all work together very well, in a very good way.

"We understand each other well and we have the same idea how we want to do stuff." 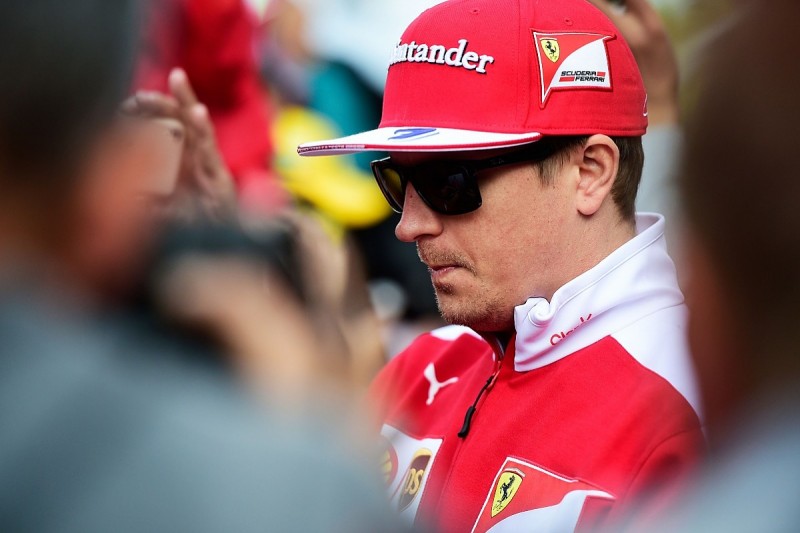 "With very small details, we are making sure they are correct and that they are not almost there or roughly there, but they are exactly like they should be.

"When you have that mentality, it pays off.

"Because you have a lot of the small things, if they are correct it's going to make a big impact in the lap time.

"If they are not, you are adding two or three things and suddenly it's going to have a lot of lap-time effect.

"The car has been good in the way I can drive it, that helps."

Despite his personal progress, Raikkonen admits Ferrari still has a lot of work to do, especially as it is currently behind Mercedes and Red Bull in the constructors' championship.

"It hasn't been such a good season," he said. "We want to be in the front and fighting for wins.

"When you don't achieve that, you can't say it's a good season.

"The end result is not what we want as a team."