Ferrari may wait until the final pre-season Formula 1 test before revealing its definite racing colours for 2022.

The Maranello outfit is set to launch its new F1 challenger with an online event on 17 February, the week before the first pre-season test begins at Barcelona in Spain.

Its new car, which has yet to be given an official designation, is set to feature some radical concepts as well as an upgraded power unit.

The plan is for the launch to take place a few days before the car is flown to Barcelona, ahead of a scheduled shakedown test at the Spanish track on 22 February, the day before official testing begins.

It has emerged, however, that Ferrari may not run it its definitive 2022 livery until the second pre-season test that is scheduled to begin in Bahrain on 10 March.

F1 is currently finalising its promotional plans for the two pre-season tests, with it likely that only the second test will be televised.

Amid suggestions that the first Barcelona test could take place without live television cameras or public in attendance, there is an idea for a big push to take place prior to the second test.

That could include teams revealing their definitive liveries only for the second test, which would help spice up interest for that week.

According to speculation, Ferrari may opt to reveal its 2022 F1 car at the launch and for it to run at the Barcelona test in a bright red colour, very similar to what the team had on last year's SF21 car. 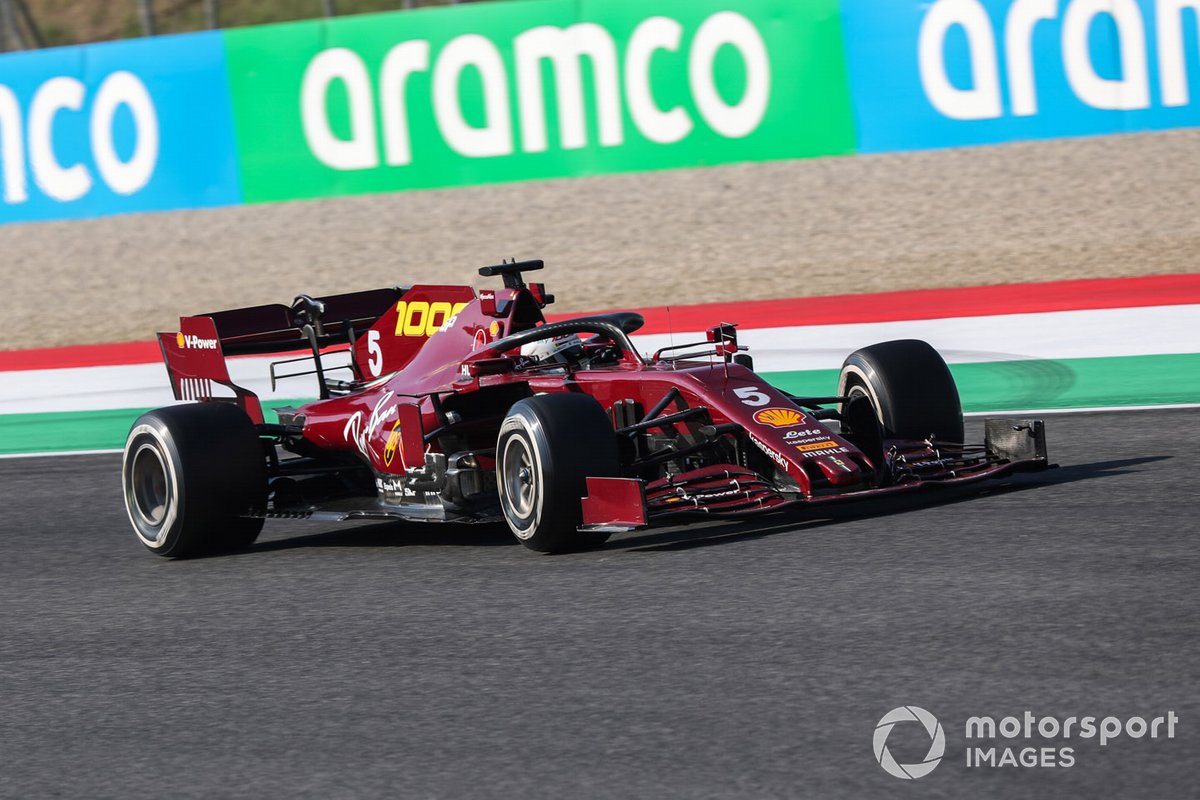 Then, from the second Barcelona test, Ferrari will adjust its colours to go more matte dark, which could perhaps be in deference to the 75th anniversary celebrations of the company.

The choice of colours that Ferrari ran at Mugello in 2020, on the occasion of its 1000th GP, proved to be a big hit and could provide some inspiration for the team's 2022 plans.

PLUS: What Ferrari still needs to improve to return to F1 title contention

Ferrari is racing with an unchanged driver line-up of Charles Leclerc and Carlos Sainz Jr this year, as it bids to build on its third place finish in the 2021 constructors' world championship.