Ferrari has confirmed that Mick Schumacher has left its young driver academy after four years working with the Formula 1 team.

As revealed by Autosport at the end of August, Schumacher and Ferrari's partnership that started in 2019 was set to come what was described as a "natural end" following the 2022 season.

In a statement issued by Ferrari on Thursday morning, it was confirmed the team and Schumacher had "mutually decided not to extend their collaboration, after working together for four years with Mick having been part of the Ferrari Driver Academy."

It means Schumacher is now a free agent to pursue opportunities elsewhere after losing his seat with Haas, a Ferrari customer team, at the end of this year.

Schumacher followed in his father's footsteps by linking up with Ferrari ahead of his debut season in Formula 2, before winning the title at the second attempt in 2020.

The German driver moved up to F1 with Haas for 2021, and was named as Ferrari's reserve driver for the 2022 season alongside his racing commitments.

But a lack of form compared to teammate Kevin Magnussen prompted Haas to drop Schumacher in favour of the more experienced Nico Hulkenberg for 2023. 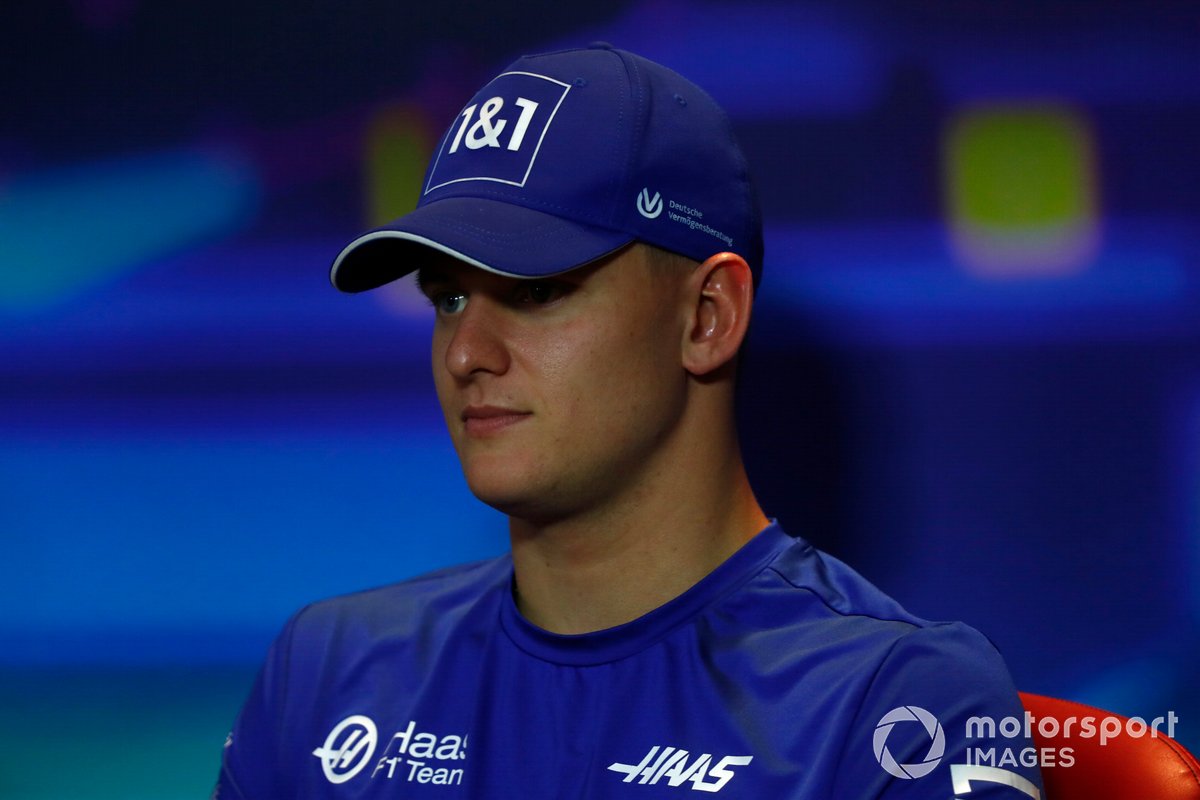 "Mick joined the Ferrari family through the young driver programme in 2019 and, as an FDA driver, competed in Formula 2 for two seasons with the Prema Racing team," read the statement from Ferrari.

"He won three races and secured the 2020 championship title. The following year, he made his Formula 1 debut with the Haas F1 Team.

"He raced for the team for two years, starting in 43 races and scoring 12 points, finishing sixth in this year's Austrian Grand Prix and eighth in the British Grand Prix.

"In addition, he covered the role of reserve driver for Scuderia Ferrari for the 2022 Formula 1 season.

"Scuderia Ferrari thanks Mick for these four years and the many kilometres covered together, and wishes him all the best for the future."

Mercedes has already expressed in interest in working with Schumacher as a potential reserve driver next year, with Toto Wolff noting the significance of the family to the German manufacturer.

Schumacher said in Abu Dhabi that it was "humbling" to hear of Wolff's interest, adding: "Mercedes is an awesome brand and what they've achieved in Formula 1 is incredible.

"For sure I am looking at my options, and Mercedes is a part of it."