At last month's Abu Dhabi Grand Prix, McLaren CEO Ron Dennis raised the possibility of Alonso taking a sabbatical in 2016 with the Spaniard confusing the situation by giving conflicting answers on his plans.

Alonso has since said that he will be on the grid with McLaren at the season-opening Australian Grand Prix and added he had spoken to Dennis about the comments and clarified his position.

Hakkinen, champion in 1998 and 1999, decided to take a year's sabbatical from McLaren after slipping down the competitive order in 2001, but he ultimately never returned to F1.

Based on his experience, Hakkinen believes it would be "very difficult" for Alonso, who has just completed the first season of a three-year deal with McLaren, to take a temporary break from F1.

"I personally had the possibility to come back after my sabbatical year but then I recognised that's it, I'm done, I'm happy," said Hakkinen.

"I finished my career winning races and that's a good way to finish your career.

"In Fernando's case, I don't think it's a very good move. You have to keep fighting.

"Once you start the game, you have to keep fighting.

"I think it will be very difficult to go and take a year out."

Hakkinen eventually returned to racing in 2005, beginning a three-year stint in the DTM with Mercedes that included three race wins.

He made one more appearance in contemporary F1 machinery, testing for McLaren in November 2006.

However, he ended that day slowest of the 18 cars in action and three seconds off the pace, and while he was keen for more outings, he opted to concentrate on his DTM programme. 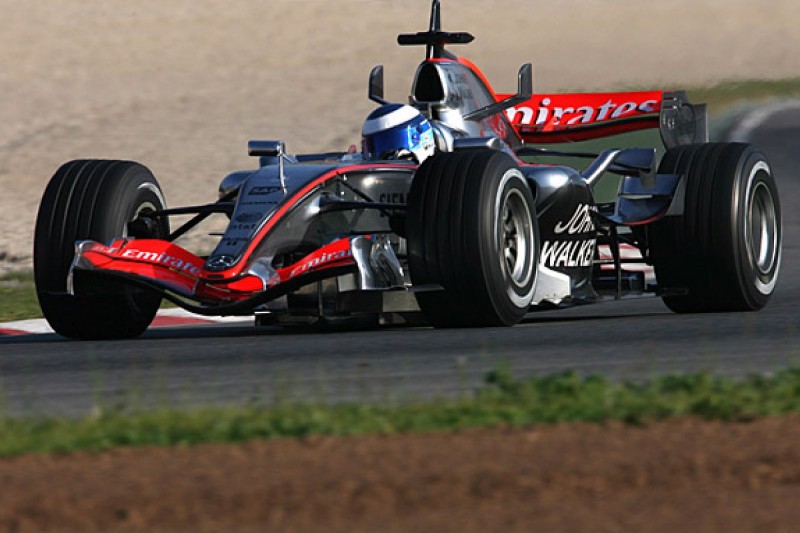 Nico Rosberg has given Lewis Hamilton 'an uncomfortable winter'