Williams, fifth in the standings across the past two years, is the only team yet to score a point in 2018.

Massa said recently that he felt Williams' situation was being made more difficult because it had to make finances a priority when it came to drivers - so couldn't afford high-paid superstars.

But speaking ahead of the Azerbaijan Grand Prix, Stroll said he was baffled by his former team-mate's remarks - especially because he had showed strong form last year.

"I don't understand what he's trying to say," explained Stroll. "Well first off, Felipe is not here, he's gone, he's retired. And last time I checked I finished one position behind Felipe [in 2017] as an 18-year-old rookie. And not really using Felipe as a reference, but using myself as a reference.

"I look at where I was at stages last year when the car could do it, in China I was in Q3, in other races I was scoring points. So it's not like I know I can't do it, or that it's not possible.

"It's purely at the moment the problem is that with a really competitive and good race, we are P14, P13. And last year we were comfortably in the points many times. So that's how I look at it." 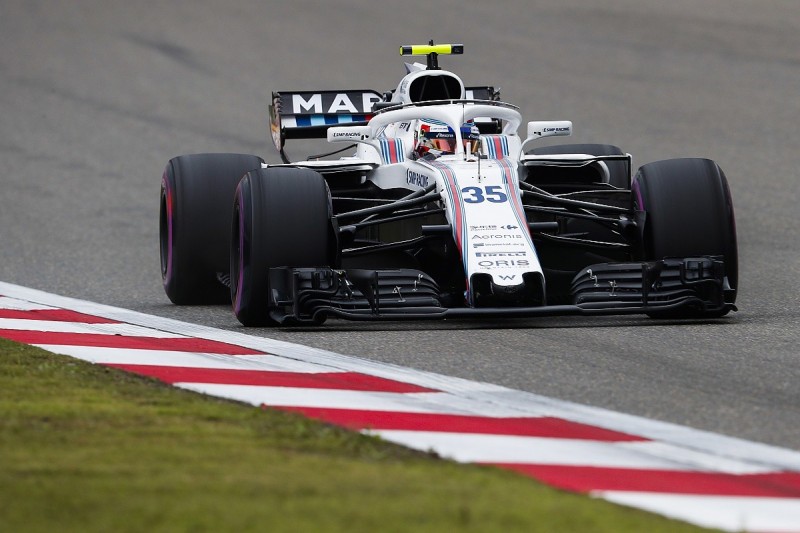 "I don't pay much attention to comments, but obviously it's not very pleasant," he said.

"Everybody's asking about a lack of experience, about bad feedback and so on, but during my career I've realised that the number of seasons you've raced doesn't directly make your feedback better and make you understand the car better. It doesn't mean that at all. Because I've seen all kinds of examples."

"It doesn't matter what experience you have, all that matters is how quickly and how concrete you are with the feedback you are giving back to the engineers."

Speaking earlier this year, Williams technical chief Paddy Lowe was adamant that inexperience was not a factor holding the team back.

"We have two different drivers. They are relatively inexperienced but we are very happy with what they are doing," he said.

"It is not causing us any issues and we would not allow that to distract from the fact that we haven't produced a car that is performing correctly or as we would have intended."