Felipe Massa was running fourth on his Ferrari farewell when he was handed a drive-through penalty after being judged to have illegally crossed the white line of the pit entry with all four wheels.

The Brazilian, who argued he was not the only driver to have made the transgression, lost out on a potential podium, with team-mate Fernando Alonso saying he was ready to move aside and cede third.

Ferrari also lost out in the constructors' championship, with Massa's seventh-place finish meaning it finished third, six points behind Mercedes.

Montezemolo lambasted Massa's penalty, adding that it was also part of a larger concern after Lewis Hamilton was also handed a drive-through when he collided with Valtteri Bottas, who was trying to unlap himself.

"If Felipe had stayed in fourth place, we would have been second in the constructors' championship," di Montezemolo said in an interview with Italian television.

"I think [his penalty] was disproportionate and unjust, as was Hamilton's.

"Every so often, the gentlemen who come to the races to act as stewards make decisions that are a bit ridiculous and anachronistic. 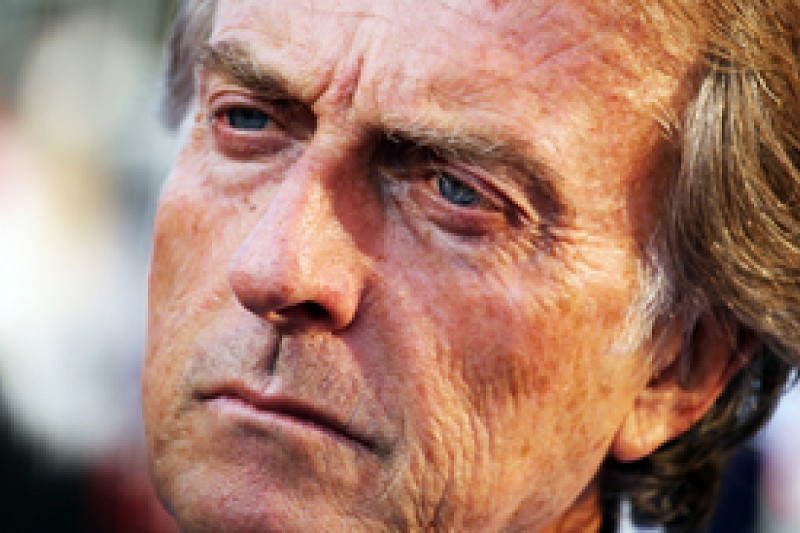 "One needs to be careful that we maintain credibility, for the work of the teams that invest money and for the drivers who risk their lives."

Di Montezemolo also criticised the sport's decision to switch tyre compounds mid-season, adding: "Although I'm not looking to make excuses, we built a car to work with certain tyres, with which we proved to be very competitive.

"Furthermore, there was an interpretation of the rules from one team, which one has to say was a bit strange and which incurred a punishment that, to say the least, had a touch of the Pontius Pilate about it."