Formula 1’s budget cap will not be enough alone to allow some of the sport’s smaller teams to match the might of the big spenders, says AlphaTauri.

As part of F1’s push to level the playing field, it has imposed a cost cap limit on spending – forcing teams to think smarter in the quest for victory rather than simply being able to spend more money.

But while the $140 million limit that is in place for this year has had an impact in pulling back top squads like Mercedes, Red Bull and Ferrari, AlphaTauri boss Franz Tost say it still does not make things completely equal for everyone.

He thinks other factors, such as the current quality of a team’s windtunnel and simulator tools, are just as important when it comes to delivering.

“We still have to work on the infrastructure, to optimise everything on this side,” he said about what AlphaTauri was still missing to challenge at the front.

“If I see the simulation tools, and I can only hear what these top team have, we simply don't have that. They invested in the last few years, millions for this.

“We have a good budget, but we never were in a position to invest so much money for simulation tools. And simulation tools are getting more and more important, because we are running less at the track.

“Therefore you need to have this, and I think that there, we still have some deficiencies.” 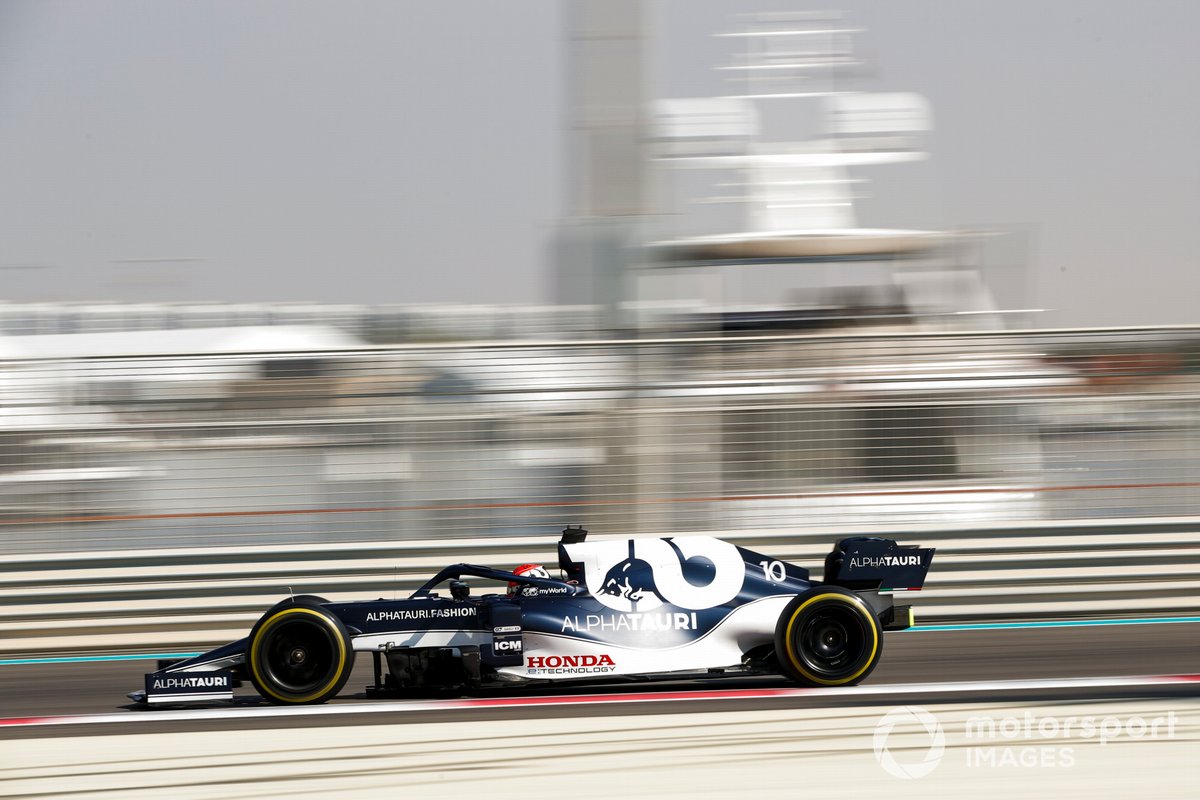 But with F1 teams having to design all-new cars for the first time under the restrictions of a cost cap, Tost admits there is a degree of uncertainty about how everyone will shape up.

“It’s a very unknown story because it's completely new everything,” he said. “We don't have any comparisons with others.

“I trust our engineers because they have built two good cars: the AT01 was already a good car and the [2021] car was a next step forward. So why shouldn't they be able to make AT03, even if it's a completely new car, also very competitive?

“But there are, from the technological side, also different philosophies. I just hope that we go in the right direction.

“Where we then really end up, I don't know. But I trust our team, the aero group is doing a very good job and they are going in the right direction.”

While AlphaTauri is behind the biggest teams in terms of its facilities, Tost says efforts are being made to improve things.

“We bought a new hall, and we will make a new building,” he said. “We finish in two years, and there are a lot of things going on to jump us in a good position. But it's not only us, the others do the same. It's what Formula 1 is, a big fight everywhere.”