Formula 1’s smaller teams may be unable to carry over their chassis in to next year if the FIA goes ahead with radical floor changes.

With F1’s regulations originally set to remain unchanged for next year, some of F1’s smaller outfits were considering rolling over key elements of their current cars to help save costs.

But with the FIA’s porpoising intervention currently set to extend to a dramatic raising of the floor edges for next year, that could force everyone to design all-new chassis for 2023.

At the moment, the FIA plans to raise the floor edges by 25mm, but at least half the grid is pushing for a less dramatic change.

While the new rules could prompt expensive new development paths for the top teams, the impact could be greater on those squads that wanted to carry over key elements in to 2023.

It could also mean expensive new work for smaller squads who have already tried to get a head start with next year’s car.

Red Bull team principal Christian Horner said: “I think it’s actually an even bigger issue for some of the smaller teams, that quite simply would not have the resource to be able to react. I think whatever measure is taken, it just needs to be sensible.”

AlphaTauri’s head of vehicle performance Guillaume Dezoteux has explained that a 25mm change was enough to prompt a major rethink about items that define chassis design.

“We are in the period of defining the key parameters of next year's car,” he explained.

“So now changing the aero rules is a big challenge for the teams, because you need to first understand the impact on the overall car performance. And it's an estimation from this where you go, ‘we can afford to reduce the fuel volume, we can afford to change the weight distribution target, we can afford to do this or that.’

“If it keeps changing, then you have made some calls that are too late to be modified. The chassis will be released in the next few weeks.” 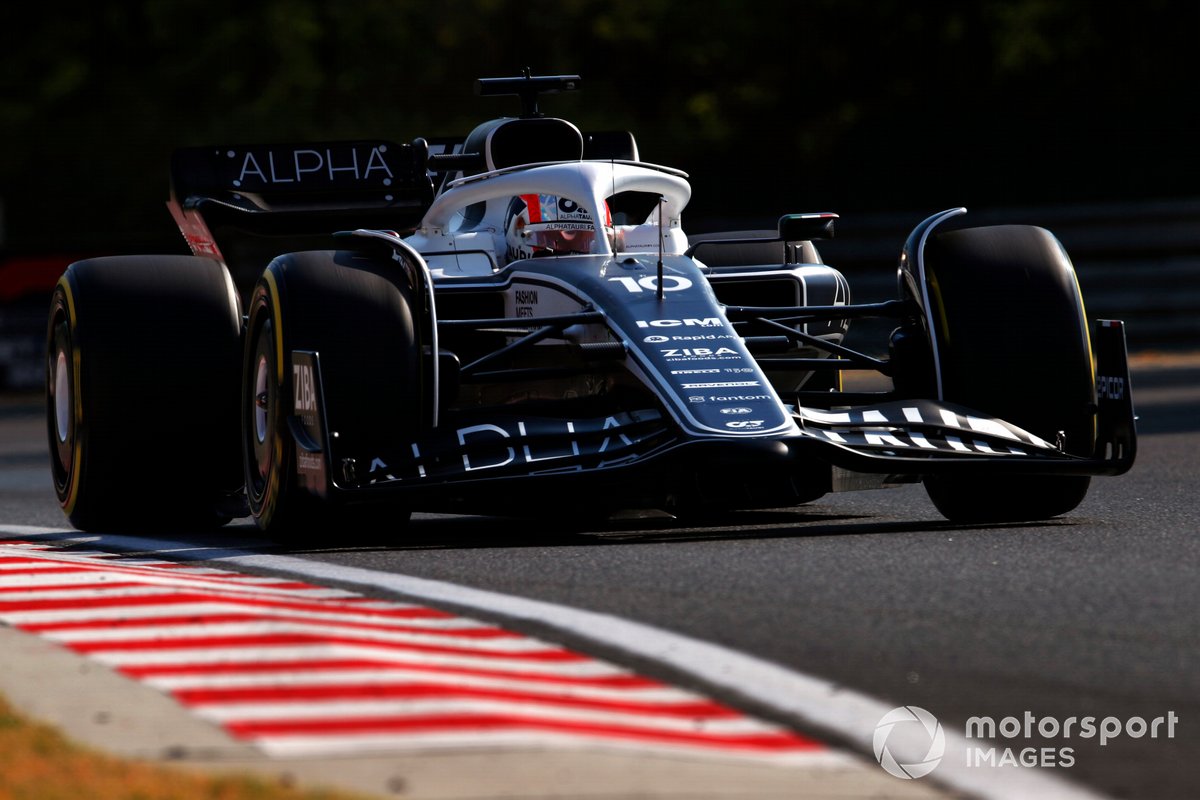 Asked if the change of concept was enough to force teams to build an entirely new chassis, Dezoteux said: “Yeah, I would say so.

“Obviously if you raise the floor edge, with the target to reduce the downforce of the car, especially in the high speed corner, that changes a lot: like how much energy you put on the tyres, and what the suspension is doing.

“The entire project is very linked. So when you change one parameter, generally it impacts everything else.”

While the majority of teams do intend to build all-new chassis for 2023, especially because they can make decent gains with weight saving, Alfa Romeo has hinted that it may carry over a lot of elements in to next year.

Jan Monchaux, Alfa Romeo’s technical director, said: “Seeing that we are a rather small team, we will have to have potentially a slightly more aggressive carry over strategy than some of the bigger outfits.

“In the winter, with the force we have, redoing everything, that would force us to outsource and that would probably end up being too expensive and jeopardise our development budget during the season. So we are going to carry over some elements.

“Check the cars in February and then you will find out which ones, but they are going to be pretty visible I suppose.”