Despite a small amount of light drizzle arriving as the final runs in the top 10 shootout were unfolding, Verstappen and Hamilton were able to gain time on Perez and lockout the front row.

All the shootout runners, bar Carlos Sainz Jr and Yuki Tsunoda, traversed Q2 on the medium tyres and will start Sunday’s race on the more durable rubber at the Austin track, where the final segment of qualifying did not feature any track limits controversy – after Verstappen and Hamilton had lost times that would have led FP3.

Perez was the pacesetter in final practice and he somewhat stunned Verstappen to lead the way for Red Bull after the first runs in Q3 on a 1m33.180s – the Mexican keeping his soft tyres alive best of the leading runners to set the fastest time of Q3 in the final sector.

But he was shuffled back on the second runs as Verstappen was able to gain enough with the fastest Q3 time in sector one – where light rain was falling in the final sector – and then hold on through the lap to set a 1m32.910s.

Hamilton’s personal best – where he set the fastest time in the middle sector – was a 1m33.119s, which put him 0.209s as Mercedes missed pole at the Circuit of the Americas for the first time since 2014.

Perez ended up 0.224s adrift of his team-mate, but he did beat Valtteri Bottas to third – the Finn not improving on his final Q3 lap. 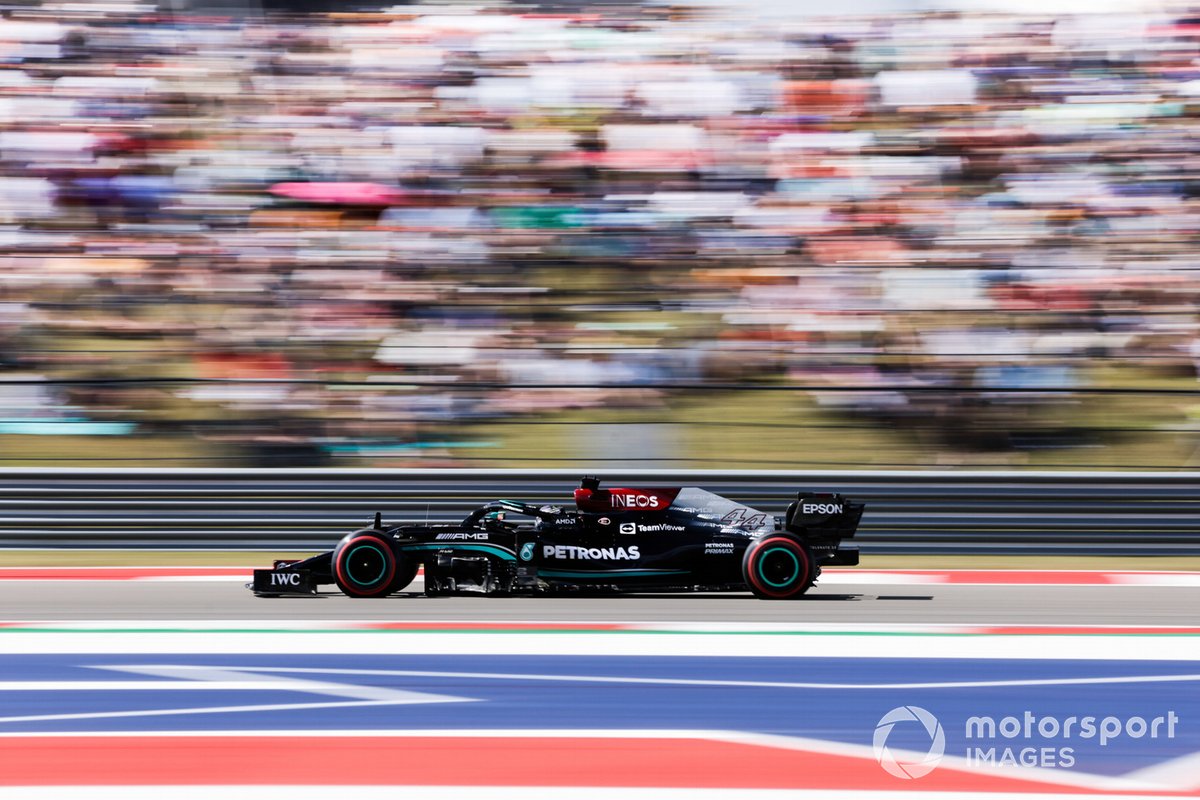 Charles Leclerc led Sainz as Ferrari locked out the third row of the grid in fifth and sixth, with their McLaren rivals Daniel Ricciardo and Lando Norris taking seventh and eighth.

Pierre Gasly and Yuki Tsunoda made it three teams side by side on Sunday’s grid, as they took ninth and 10th.

In Q2, a back straight tow from team-mate Fernando Alonso – who ended up out in 14th with a best time in the middle segment 11s off the pace set by Verstappen as the double world champion did not set a competitive time as he will drop to the rear of the field for the race start for taking a new engine this weekend – was not enough to get Esteban Ocon’s Alpine into Q3.

The Frenchman was knocked out in 11th, 0.24s shy of a slot in the shootout.

Sebastian Vettel will lead the three drivers dropping to the back as a result of engine-change grid penalties – the other being George Russell – as he did post a competitive Q2 time, which was only good enough for 12th.

Then came Antonio Giovinazzi, with Russell losing the time that would have taken 13th for a track limits violation at Turn 9, and so he ended Q2 without a time set in 15th.

In Q1, Lance Stroll was knocked out Alonso’s late improvement, with the Aston Martin driver one of the first runners to take the chequered flag in the opening segment and missing out by 0.063s. 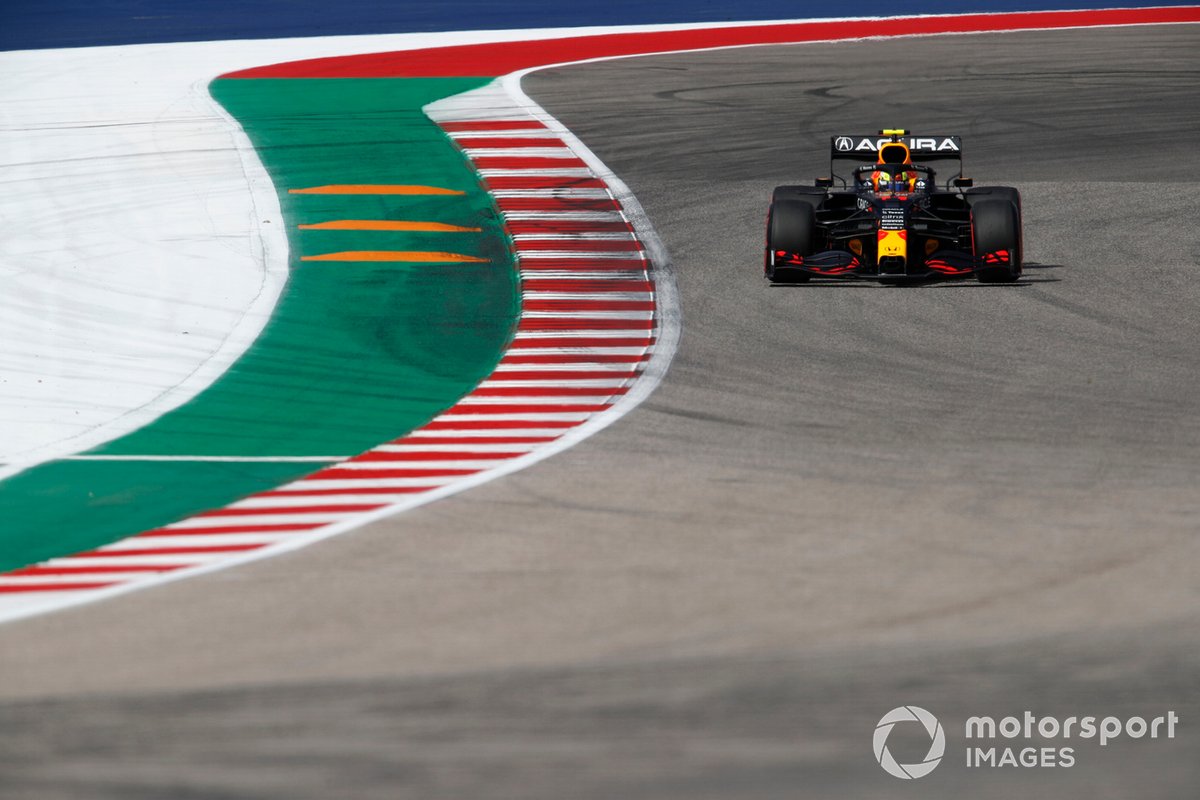 Nicholas Latifi was also shuffled down the order and eliminated in 16th for Williams, despite setting a personal best on his final lap.

Kimi Raikkonen was one of a number of drivers to have their opening efforts deleted for running too wide through the penultimate corner and his later effort of 1m36.311s was only good enough for 18th in front of the Haas drivers.

Mick Schumacher beat Nikita Mazepin at the rear of the field, with the latter incurring Vettel’s wrath mid-way through Q1 when the Aston came upon the Haas going slowly through the Esses in the middle sector.

The stewards noted the incident but decided it did not warrant an investigation.