Lewis Hamilton topped both Friday practice sessions at the Formula 1 Turkish Grand Prix. Here’s how and when to watch qualifying.

The defending F1 world champion enjoyed a strong start at the Istanbul Park by going quickest in each Friday practice session, but his Mercedes team confirmed he will serve a 10-place grid penalty for the Turkish GP after taking on a new internal combustion engine outside of his season allocation.

It therefore presents world title rival Max Verstappen with a good opportunity to reclaim the points lead this weekend, having slipped two points behind Hamilton after the Russian GP, but the Red Bull driver struggled for handling with his F1 car on Friday and could only manage fifth fastest in FP2.

Ferrari’s Charles Leclerc impressed to take second place in the second session, ahead of Mercedes’ Valtteri Bottas, with Sergio Perez edging his Red Bull team-mate to take fourth place at the end of the Friday action.

After frustratingly missing out on a maiden F1 win last time out in Russia, Lando Norris bounced back to end FP2 in sixth place for McLaren ahead of Alpine duo Fernando Alonso and Esteban Ocon.

Despite a mid-FP2 spin, Pierre Gasly claimed ninth for AlphaTauri in front of Antonio Giovinazzi (Alfa Romeo) and team-mate Yuki Tsunoda, as Carlos Sainz Jr ended the day in 12th for Ferrari ahead of serving a back of the grid penalty for taking on an upgraded hybrid system within his new power unit for the Turkish GP. 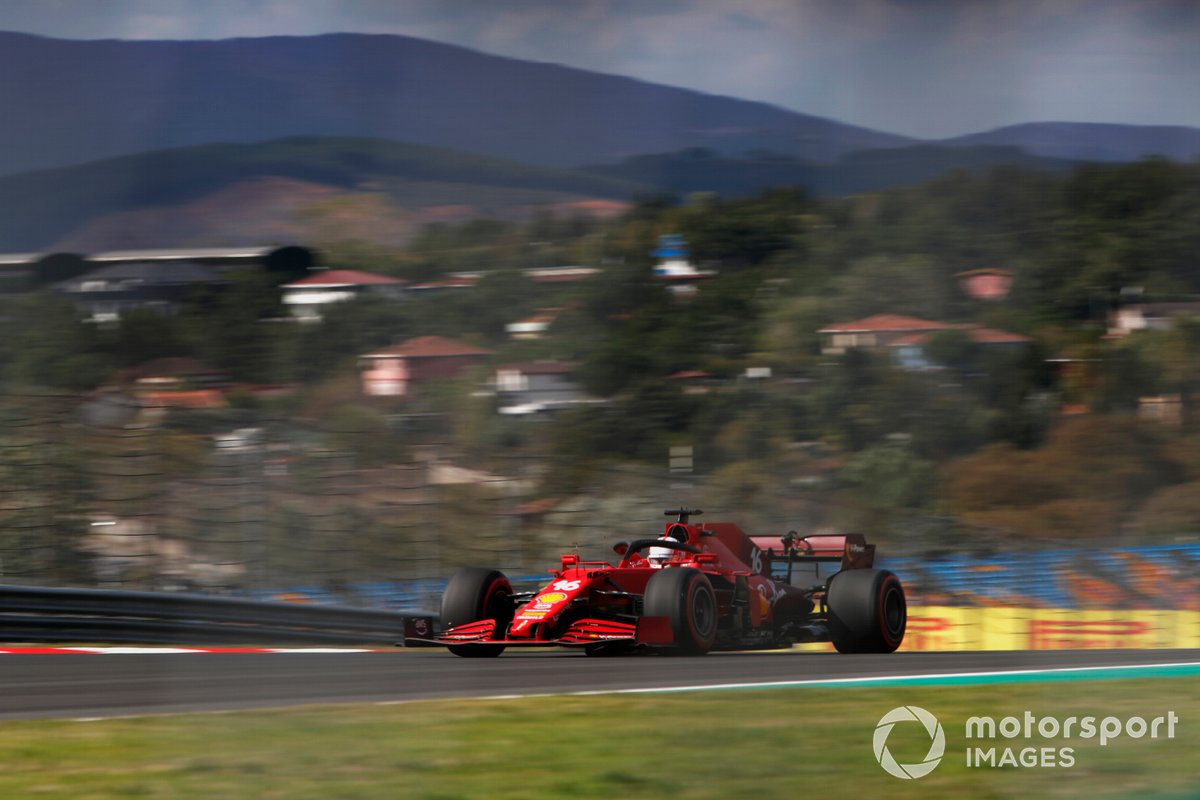 What time does qualifying start for the Turkish Grand Prix?

In the United Kingdom every F1 practice, qualifying and race is broadcast live on Sky Sports F1, with Turkish GP qualifying coverage starting at 12pm BST. 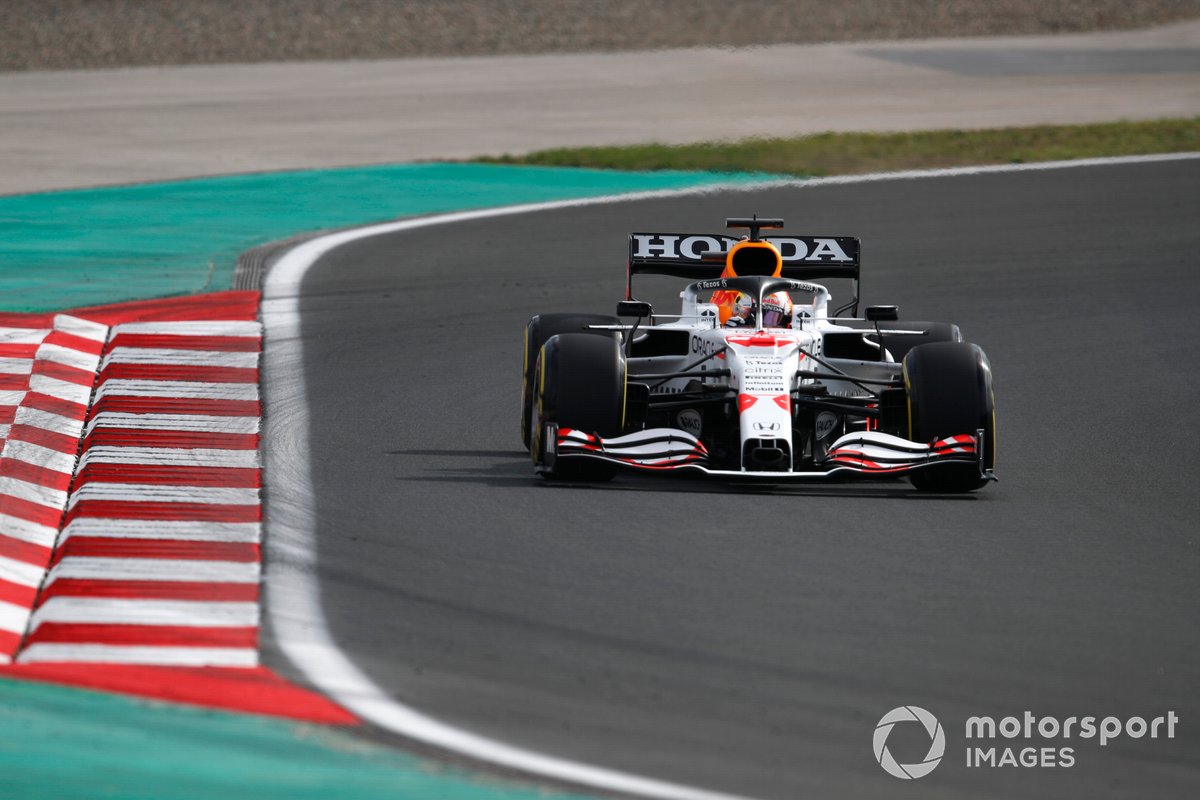 When can I watch the highlights of Turkish GP qualifying?

In the United Kingdom Channel 4 is broadcasting highlights of qualifying for the Turkish GP at 6:00pm BST on Saturday. The full programme will run for 90 minutes, covering both qualifying and wrapping up the major talking points of the race weekend so far.

Will Turkish GP qualifying be on the radio?

Coverage of Turkish GP qualifying will start at 12:55pm BST on BBC 5 Live Sports Extra and the BBC Sounds app. 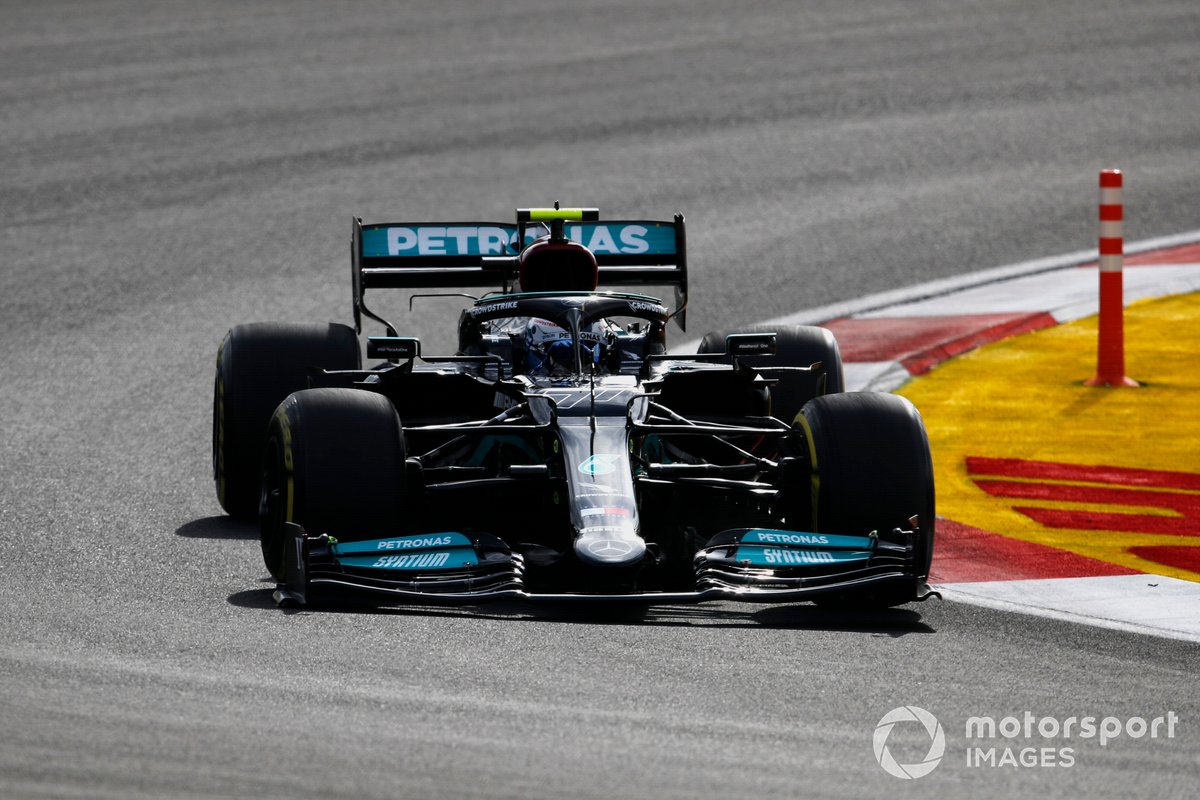 What's the weather forecast for qualifying at the Istanbul Park?