Formula 1 teams are to discuss ideas to rethink the scope of the engine homologation rules, as manufacturers prepare to lock down their current designs

While Friday's homologation deadline is going ahead as planned, the struggles that Renault has faced in pre-season testing have prompted some of its partner teams to propose ideas to revise F1's engine freeze regulations in the future.

It is unclear what these new ideas are, but they could be aimed at giving more freedom to the French company and its teams to make bigger changes over the course of the season in light of its difficult situation.

These alternative proposals are set for discussions in Friday's meeting of F1's Strategy Group, where a host of issues - including double points and tweaks to qualifying - are also to be talked about.

Changes to the homologation rules for 2015 would require a majority approval, while any tweaks for this year would need unanimous support.

Renault confirmed at midday on Friday that its 2014 engine design has been homologated by the FIA.

F1's three engine manufacturers must submit their engine designs to the FIA for homologation today, with the final process for all three car makers being undertaken as normal.

Renault had previously strongly denied suggestions that it had asked for a delay in the homologation.

Speaking before the confirmation, Renault sport deputy managing director Rob White said: "We will comply with the homologation deadline of February 28 set by the FIA. 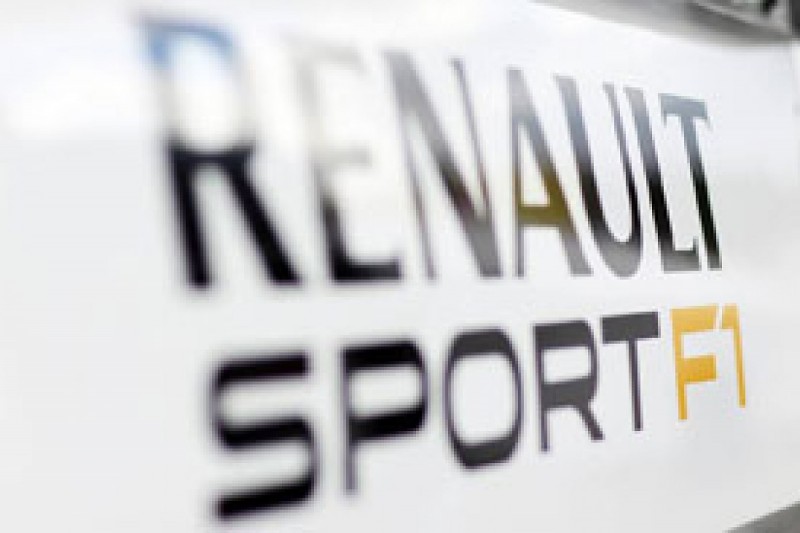 "We will provide a reference power unit and appropriate material as planned."

Renault has previously left the door open to changes being applied for during the season for what are termed fair and equitable reasons.

This would be under the regulations allowing approved changes to be made for reasons of reliability, safety or cost-saving.

As Renault's head of trackside operations Remi Taffin pointed out in Bahrain, big changes were made to the V8s throughout the engine freeze era.

"If you look at the past six years, I think we finished with a V8 that had 95 percent parts changed from the beginning [of the rules cycle]. It will be the same story for us," he said.

The Strategy Group meeting is also set to discuss Bernie Ecclestone's proposal for double points to extend to the final three races of the season, as well as ways to liven up the spectacle of the final qualifying session by offering drivers extra sets of tyres for Q3.