Max Verstappen topped the Friday practice times from Daniel Ricciardo at the Formula 1 Styrian Grand Prix. Here’s how and when to watch qualifying.

Fresh from victory at the French GP, Red Bull’s Verstappen topped both free practice sessions on the opening day at the Red Bull Ring, setting the fastest time in FP2 of 1m05.412s to lead former team-mate Ricciardo.

Lewis Hamilton would have taken top spot for Mercedes but his 1m05.335s lap time was deleted for exceeding track limits. As a result of losing his best time in FP2, the reigning F1 world champion was shuffled down to fourth place in the times and behind Alpine’s Esteban Ocon.

Valtteri Bottas, who ended FP2 down in 12th place, had an unusual incident during the session when he spun in the pitlane while pulling out of the Mercedes pitbox.

The Finn managed to avoid any serious problems, narrowly missing the McLaren mechanics standing nearby and the pitwall, but he was summoned to see the FIA stewards after the session and subsequently given a three-place grid penalty for the Styrian GP for the pitlane spin.

Fernando Alonso ensured it was a positive start to the Styrian GP overall for Alpine with fifth place in FP2 ahead of Aston Martin’s Sebastian Vettel and McLaren’s Lando Norris. 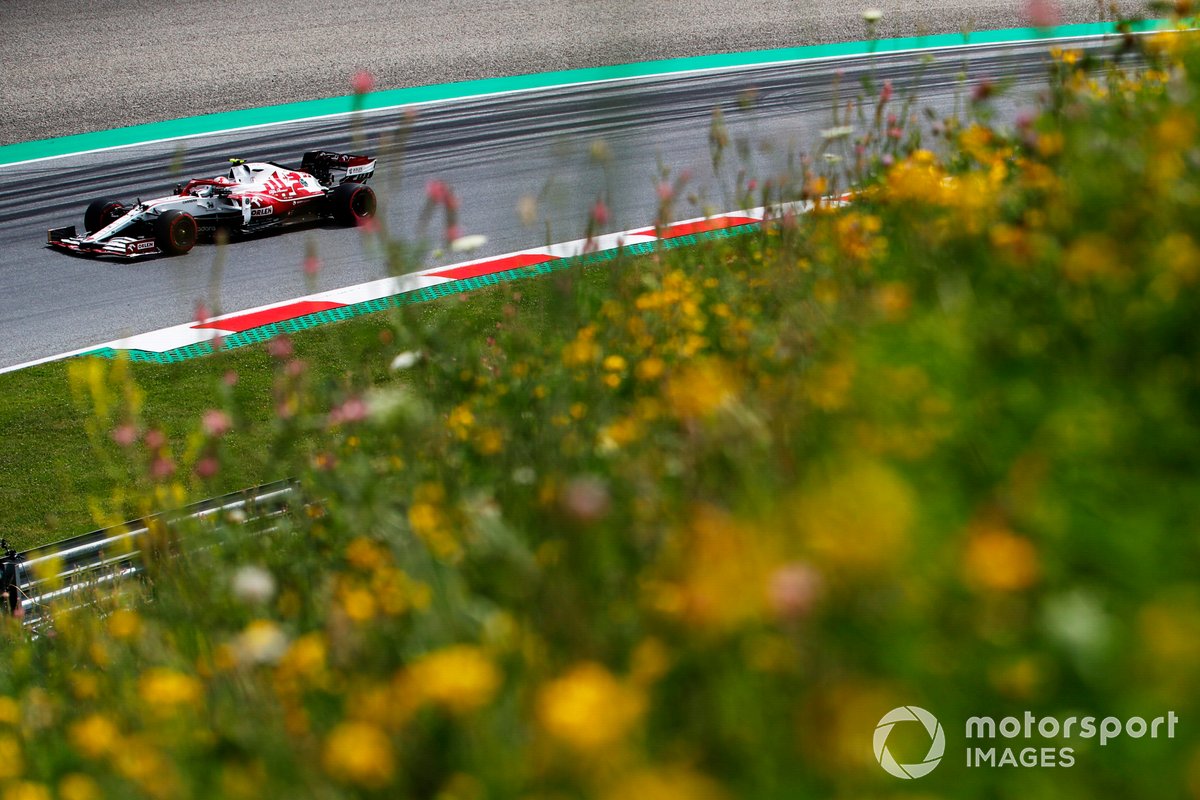 What time does qualifying for the Styrian Grand Prix start?

In the United Kingdom, every F1 practice, qualifying and race is broadcast live on Sky Sports F1, with Styrian GP qualifying coverage starting at 1pm BST.

In the United Kingdom, Channel 4 is broadcasting highlights of qualifying for the Styrian GP at 6:30pm BST on Saturday. The full programme will run for 90 minutes, covering both qualifying and wrapping up the major talking points of the race weekend so far.

Coverage of Styrian GP qualifying will start at 2:00pm BST on the BBC Sport website.

What's the weather forecast for qualifying in Spielberg?

Sunny and cloudy conditions are forecast for Saturday afternoon at the Red Bull Ring, but with a chance of rain showers. Temperatures are set to be 25 degrees Celsius at the start of qualifying – around three degrees cooler than qualifying for the French GP. 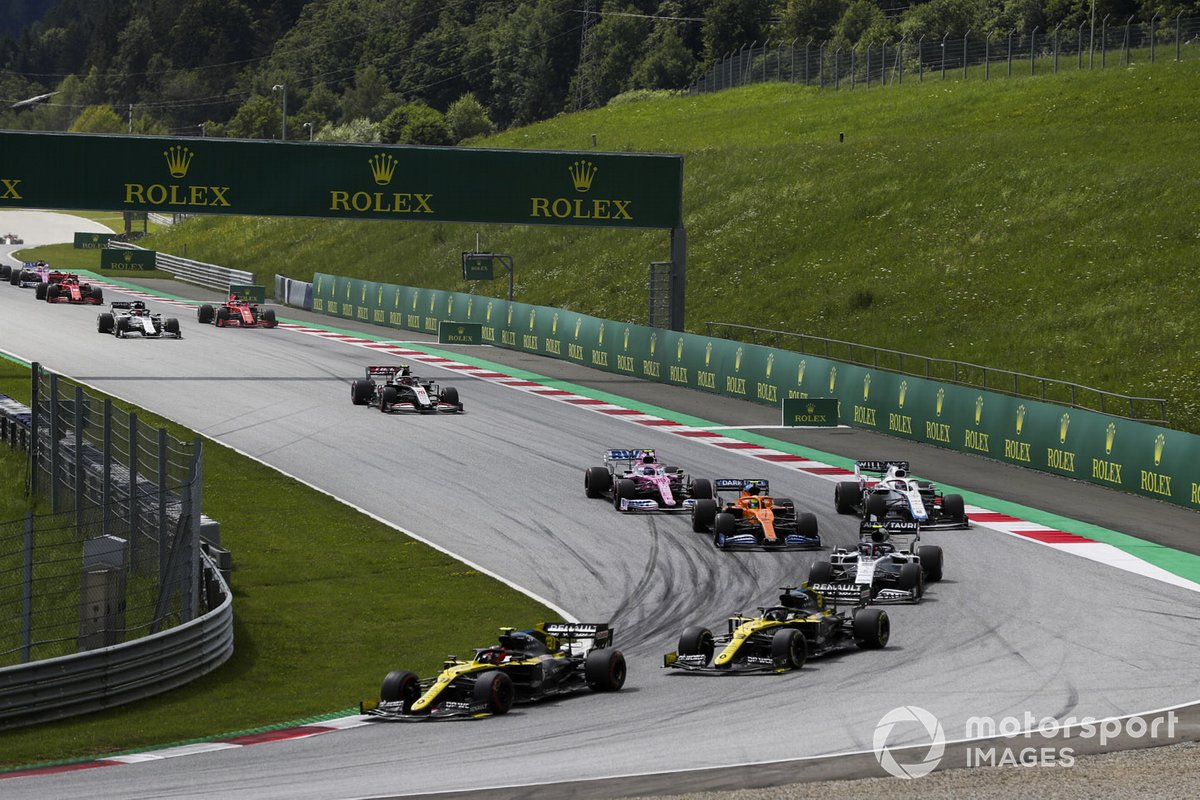 Imola has hosted the Italian GP, the San Marino GP and the Emilia Romagna GP during its time on the F1 calendar, while other races have also been given unique names, such as the Caesars Palace Grand Prix in Las Vegas.

In 2020, the Red Bull Ring hosted the first-ever Styrian GP when it ran the second race of its double-header – but for 2021 the races have swapped around so the Styrian round, named after the region the circuit is located in, takes place one week before the traditional Austrian GP.

Wolff: "No stumbling blocks" in Mercedes contract talks with Hamilton