Formula 1 is to run a double-header in Austria for the second season in a row, with the second event at the Red Bull replacing the cancelled Turkish Grand Prix.

Just a few weeks after the Turkey event was announced as being slotted in to the schedule to replace Canada on 13 June, F1 chiefs have had to change plans again.

The fate of the Istanbul race was thrown in to doubt when the British government added Turkey on to a list of red zone countries that required all returnees to face two weeks of hotel quarantine.

With a majority of F1 teams being based in the UK, and no exemption for grand prix personnel, the hotel requirement meant it unrealistic for the event to go ahead.

In a statement issued on Friday, F1 confirmed that Turkey was being dropped and there would be a calendar shuffle to allow back-to-back races in Austria.

The French GP will now be moved to 20 June, and the races in Austria will take place on 27 June and 4 July.

F1 CEO Stefano Domenicali said: “We were all looking forward to racing in Turkey but the travel restrictions in place have meant we are not able to be there in June. 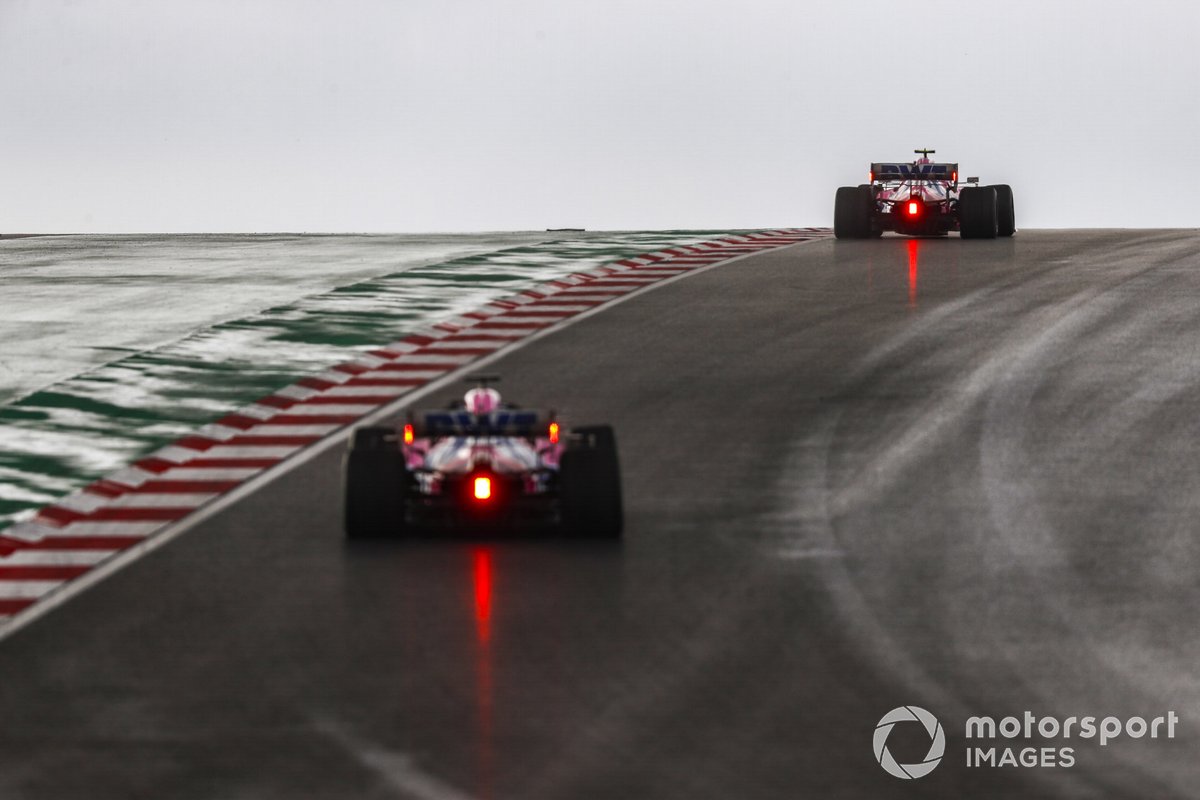 “Formula 1 has shown again that it is able to react quickly to developments and find solutions and we are delighted that we will have a double header in Austria meaning our season remains at 23 races.

The change in calendar means that the Baku Grand Prix on 6 June will now be a standalone, with the French, Styrian and Austrian Grands Prix being pulled together as a triple header.

French GP promoter Eric Boullier has apologised to fans for any problems caused by the late change of date for his event, but was confident of a successful weekend.

“This change of date has not weakened our passion and our raison d'être: to offer our public the best event possible,” he said.

“We understand that this modification has an impact on the attendance of our spectators and partners and we are apologise about this. Our teams are already actively working to ensure that the rest of our event programme remains unchanged."

Turkey has asked for its race to be considered for a slot later in the season, with China also on standby after its grand prix was postponed earlier this year.