Valtteri Bottas and Mercedes are set to meet with the Formula 1 race stewards after a bizarre spin in the pitlane during second practice for the Styrian Grand Prix.

Bottas spun his car while pulling out of the Mercedes pit box with 20 minutes remaining in the session, ending up in the middle of the fast lane and pointing towards the McLaren garage.

Bottas reported over team radio that it was the “tyre warm-up”, with his race engineer replying: “Not great, as it turned out”.

The McLaren mechanics standing by the team’s garage quickly helped Bottas to turn the car around before he was able to go onto the track as planned.

But McLaren team manager Paul James was quick to jump on the radio to F1 race director Michael Masi to complain about the incident.

“Michael, that’s absolutely ridiculous,” said James. “He could have taken our guys out there, and on the pit wall.”

Race control quickly announced that the stewards would investigate the incident after the session, with Bottas and a Mercedes team representative set to meet them at 4:20pm local time in Austria. 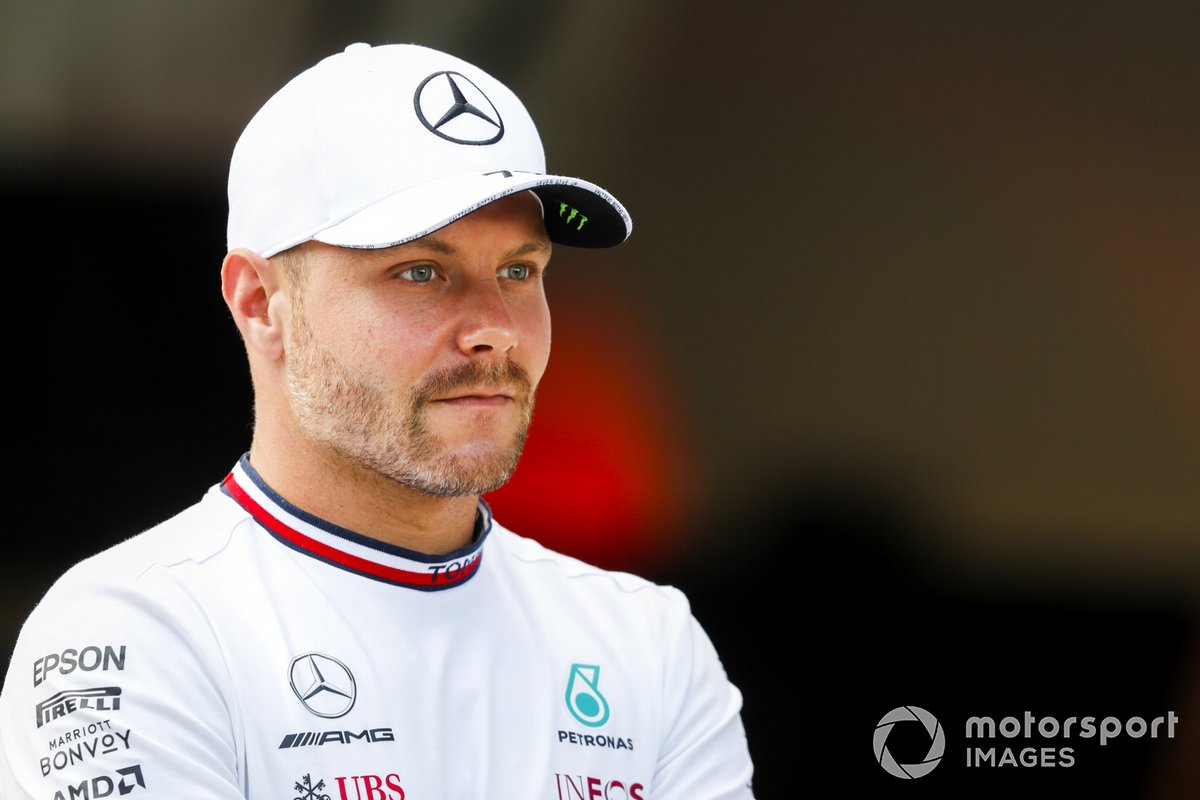 “I spun, we tried something different getting out from the box,” Bottas explained.

“That was just some variables to what we normally do with the wheel spin, so that’s why I spun.”

Asked about the summons, Bottas said that he “would be surprised” if any action was taken.

“It’s a normal mistake, it happens,” Bottas said. “I’m sure they just want to understand what happened really.”

Speaking on Sky Sports following the session, McLaren team principal Andreas Seidl called it a “scary moment”, but was happy for his mechanics to have helped Bottas point the right way again.

“Obviously a scary moment, but in the end it can happen,” Seidl said.

“I don’t know exactly what happened. It can happen, thank God nothing happened. Let’s all move on from it.”