Sebastian Vettel has blasted Formula 1’s plans to introduce sprint races in 2021, saying the proposal “makes no sense” and is “taking the focus away from the real problem”.

F1 is planning to stage sprint races on the Saturday of three grand prix weekends this year in a bid to trial the format change, setting the grid for Sunday.

A 100km event is currently planned for races in Canada, Italy and Brazil after receiving “broad support” from teams at the last F1 Commission meeting.

Further details are being finalised by a working group in the coming weeks, with a final decision expected before the start of the season at the end of March.

But a number of drivers have voiced their concerns about the plan, fearing it could devalue Sunday grand prix victories and not solve any issues with the on-track racing.

Four-time world champion Vettel has become the most vocal figure on the plan, making his opposition clear and questioning the rationale behind the decision.

“I don’t know what the thinking is behind it,” Vettel said when asked by Autosport about his view on the proposal.

“I don’t like it. Why would you have a pre-final to a final? What’s the point of that? I don’t understand it. 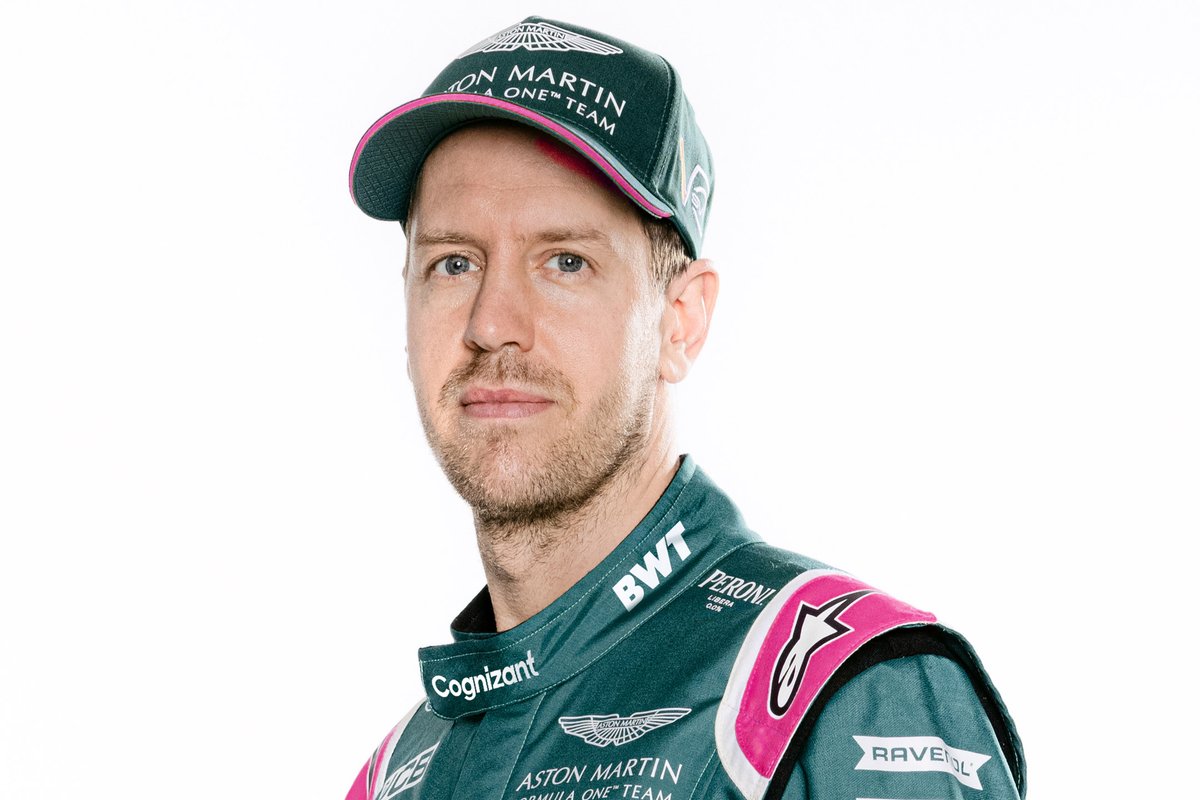 “Obviously if there is a race on Saturday, then I will have to take part because I still want to drive on Sunday, but from my point of view, it makes no sense.”

Vettel felt that if F1 had to change the format for a grand prix weekend, it was indicative of a greater problem that needs to be resolved.

“You have the grand prix and it has always been around 300km and the main challenge of the weekend,” Vettel said.

“I I think if you have to introduce something like this, then there is something else that you need to fix other than the format, or another race, or another two minutes, or a Q4 or Q5, or whatever it is.

“Maybe it’s shifting or taking the focus away from the real problem. It’s more of a patch rather than a fix.”

Vettel is not the only driver to have spoken out against sprint races. Red Bull duo Sergio Perez and Max Verstappen are both unsure of the plan, calling it “risky”, while Daniel Ricciardo felt it would detract from the Sunday races.

But teams are known to be in favour of the plan, with Mercedes chief Toto Wolff believing it was something that F1 “needs to do” and try out in 2021.