Formula 1 teams and series bosses should welcome potential new entries like Andretti-Cadillac rather than object to them, says FIA president Mohammed Ben Sulayem.

Amid a developing political battle over the plans by Andretti Global to enter F1 with the General Motors-backed Cadillac name, Sulayem has been a lone voice so far in publicly supporting the team's ambitions.

F1's commercial rights holders, FOM, plus the majority of teams on the grid, are sceptical about the added value an Andretti-Cadillac project could bring to the sport, and some squads think only a compensation 'dilution' payment in the region of around $500 million would justify the American operation getting the nod.

As Autosport reported on Monday, most teams are annoyed by Andretti's politicking and do not view GM's plans as a genuine manufacturer entry as it intends to re-badge Renault engines, plus they feel the current dilution fee of $200 million falls far short of what is really needed to make up for the loss of income if commercial rights money is shared out with an extra squad.

While teams have no formal say in the approval of a new entry on the grid, it is highly unlikely that FOM, which does get to decide in cooperation with the FIA, would back the plans if there was widespread resistance from the current competitors.

However, Ben Sulayem sees little downside to having more competitors racing, believes only good can come from having the involvement of a manufacturer like GM.

"If you want to sustain the sport, you have to open it to the rest of the manufacturers. And to us, we are allowed to have 12 teams on the grid. 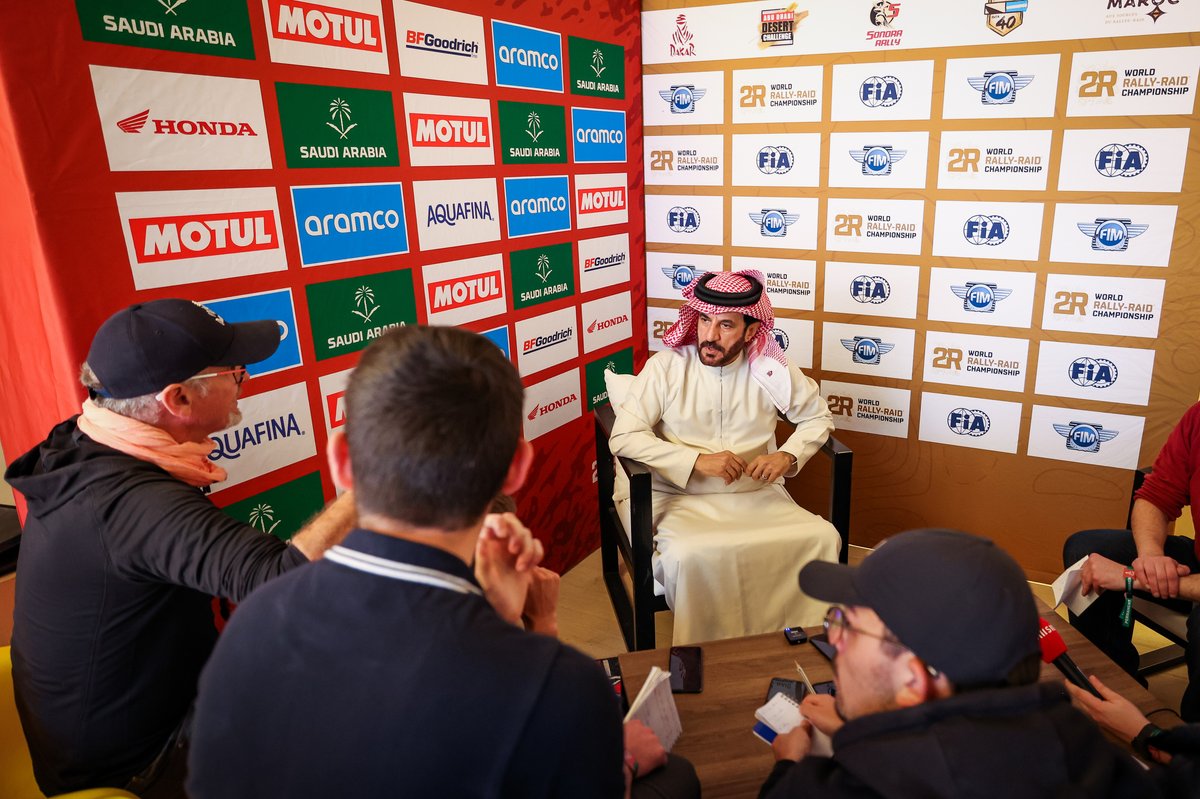 "To have a big company like GM, which is one of the top five in the world, we should be encouraging them to come to Formula 1. That is the way I would like to see the future: having an OEM in with sustainability."

Although the majority of rival teams are not viewing the GM plans as anything greater than what Alfa Romeo does at Sauber, Ben Sulayem thinks having a company of that magnitude involved in F1 does change things in bringing credibility to the project.

"An OEM would really push the sport further," he said. "I just need a reason why if it's not that we should be welcoming.

"Every single partner there [in F1], or stakeholder there, should be welcoming an OEM, especially from America. You have three races there [in the United States], and we don't have maybe a racer, a driver, and for sure we don't have an OEM.

"I welcome anyone to fill up the 12 [spots], but proper teams. We have accepted good teams but also smaller teams, like Haas and Sauber. I hope that this will change, and we will be able to have a proper team on the grid. It will be odd [to be] at 11, and not 10 or 12. But we'll see."

It is understood also that FOM, while cautious about the Andretti project as it weighs up other serious parties interested in entering, is eager to get GM involved in a way that can deliver a boost to the health of F1.

There are also suggestions that, if the Andretti plans do not get approved, GM could still enter F1 with another team.

Sulayem has also emphasised that he has so far only opened the process to evaluate potential entries, and is not at a stage yet where he is ready to approve Andretti's plans.

"There is the due diligence," he said. "There is a process, we wait, and it goes. As an FIA or a president, I didn't say yes [we approved it]: we opened it. So let them see.

"Are they going to succeed? Will they tick the boxes? Will they be able to be there? We cannot just go and rely on what's going on, we have to look for the future."