Sebastian Montoya has joined Red Bull’s Junior Team ahead of the 2023 season.

The son of seven-time Formula 1 race winner Juan Pablo Montoya was previously a Red Bull athlete, but has now become a full member of the academy.

Red Bull Racing advisor Helmut Marko said in a recent interview with Auto Motor und Sport that Montoya would be making the step up to FIA Formula 3, but his racing seat for this season is yet to be announced.

He is set to take part in the Formula Regional Middle East Championship over the next two months with Hitech.

The 17-year-old took part in his first F3 race weekend in 2022 with Campos Racing, scoring seven points at Zandvoort in place of an injured Hunter Yeany.

Montoya took part in November’s Formula 3 post-season test at Jerez with Hitech alongside Gabriele Mini, who has been confirmed as part of the team’s 2023 line-up.

In an Instagram post, he wrote: “Excited to announce I am now part of the Red Bull’s Official Junior Team.

“This past year, I became part of the brand’s athletes and now we will work together for the ultimate goal: F1.”

He also competed in several IMSA rounds in the LMP2 category - the 12 Hours of Sebring alongside his father, Petit Le Mans and the Six Hours of The Glen. 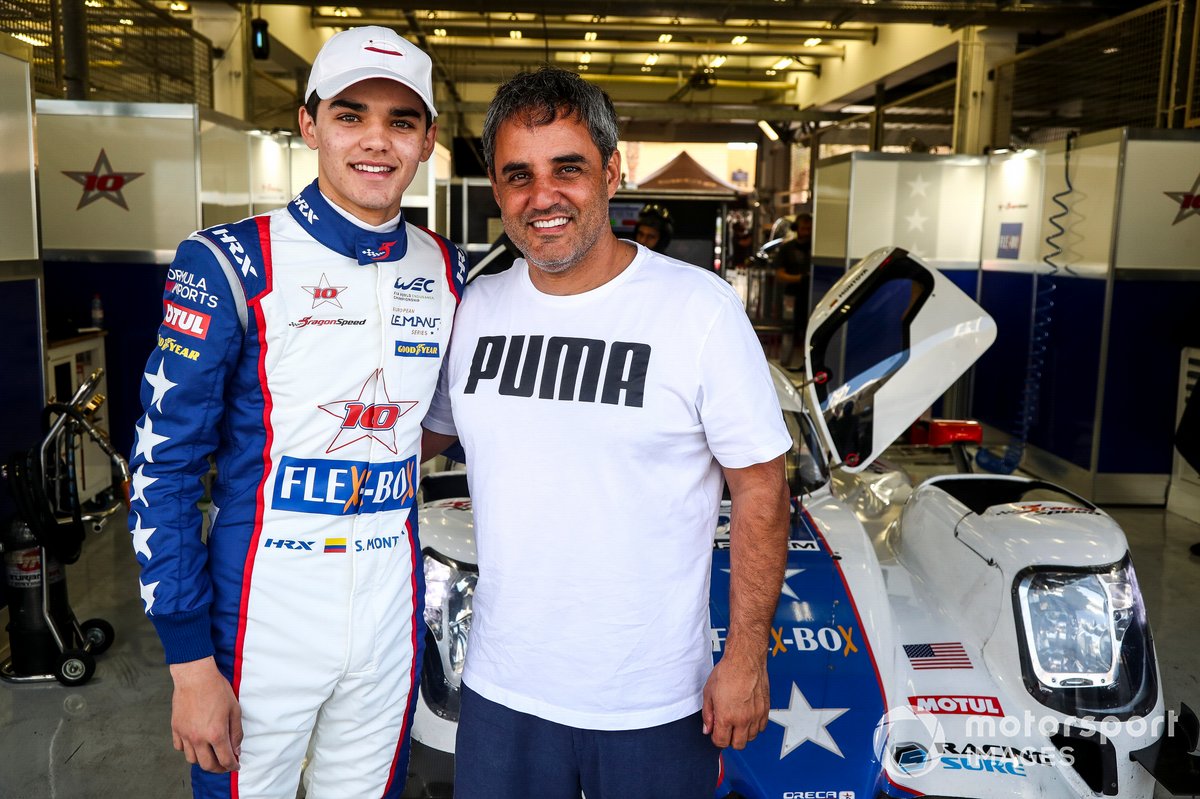 In 2021, Montoya finished fourth in Italian F4 and ninth in ADAC F4, also with Prema.

Maloney is set to graduate to Formula 2 next season, while Fittipaldi will join Carlin for his second full campaign.

Lawson, who finished third in F2 in 2022, will move to Super Formula for the 2023 season after two seasons in F2, while Iwasa remains at DAMS for his second season in the series.

Hauger moves from Prema to MP Motorsport, with Edgar moving from Trident to MP for his second year in F3.

Hadjar and Crawford’s plans are yet to be confirmed, but the pair both took part in the post-season F2 test in Abu Dhabi with Hitech.