Formula 1's incoming new owner Liberty Media should add a second race in the United States to the calendar, according to Romain Grosjean

Bernie Ecclestone has been keen to add more races in America, with a grand prix in Las Vegas in as early as 2018 mooted earlier this year, but Austin remains F1's only US venue.

American media, communications and entertainment giant Liberty Media has begun a £6billion purchase that will make it F1's largest shareholder in a deal to be concluded in early 2017.

New F1 chairman Chase Carey has said the company wants to develop growth opportunities the US and Asian markets.

Grosjean, whose Haas outfit this year became the first from America since the unrelated Haas team in the mid-1980s, knows an obvious place to start.

"A second grand prix in the US, maybe on the West coast, would be good," said Grosjean.

"It's so hard when you're there to follow what's going on in Formula 1.

"Most of the races are in the middle of the night so it's very difficult for people to follow the races live."

Grosjean has expressed his interest in trying NASCAR through Stewart-Haas Racing, and feels the F1 can learn from American sports.

"It's pretty cool," he said. "American people know how to put on a good show.

"If you look at the Superbowl or NASCAR, or the big events, it's always a great show.

"For the audience, something we can improve." 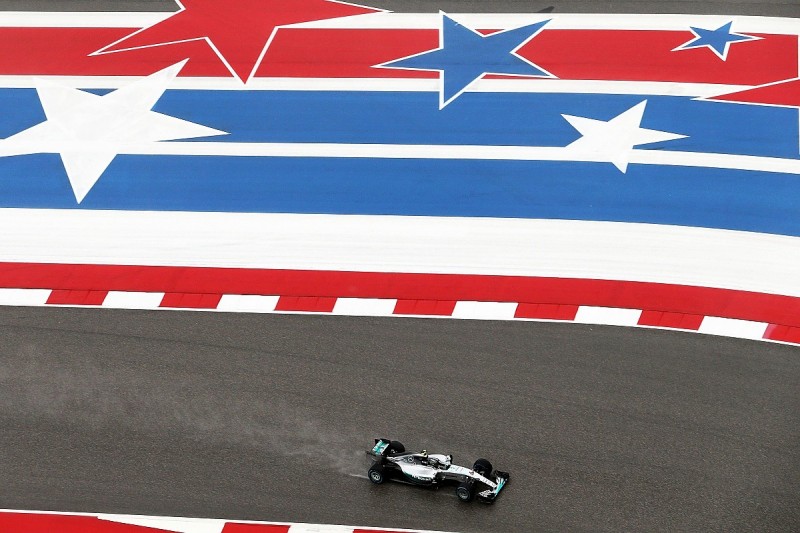 "The Americans are in many ways often one step ahead, especially in technology," he said.

"In TV, they are doing a good job so that could be promising."

He added that in order to reach new fans, particularly the younger generation, a new approach to how F1 action is made available is required.

"There are so many young people who love our sport but don't actually watch because they won't tune in at a specific hour or make the effort to find out when the start time is.

"It's a new era where young people live like that so that's an area which can be further improved for our sport, to reach out to more people who love our sport but don't necessarily tune in when the race is on."