Formula 1 is close to finalising the pre-season 2022 testing schedule with sessions set to be split between Barcelona and Bahrain.

In addition there is a possibility that promotional events or “filming” days – often used by teams to shakedown their new cars before the first official test – could be extended from the traditional 100km length.

In 2021 testing was restricted to just three days in Bahrain before the opening race in order to cut costs and because many elements of last year’s cars were frozen for this season.

With brand new cars coming for 2022, teams wanted more testing days, with some asking for eight before it was agreed to have a pair of three-day sessions.

Teams also wanted to focus on Barcelona, in essence to be closer to home for the transport of parts and to make travel easier for personnel, especially with COVID-19 restrictions still likely to be in place.

However, Formula 1 was keen to run both tests in Bahrain in the build-up to the first race of the season, likely to be held at Sakhir on 20 March.

A compromise has been reached with both venues in play, with Barcelona provisionally holding a first test on 23-25 February followed by a two-week gap in order to allow teams to respond to what they learned in Spain and prepare to ship their cars to the Middle East.

The Bahrain test is set for March 11-13, the weekend immediately before the first race. By scheduling the second test so late it becomes a single trip, with personnel staying out for the Bahrain GP.

Although the plan remains provisional it looks set to be formally approved by the teams, with the rules requiring a majority agreement and the support of the FIA for any test outside Europe.

It will also require a change to the 2022 sporting regulations, as currently the rules insist on a 10-day gap between testing and the first race, and that is set to be reduced to just four.

That change is likely to be discussed at a meeting of the sporting directors early next month that will focus on finalising details of the 2022 regulations. 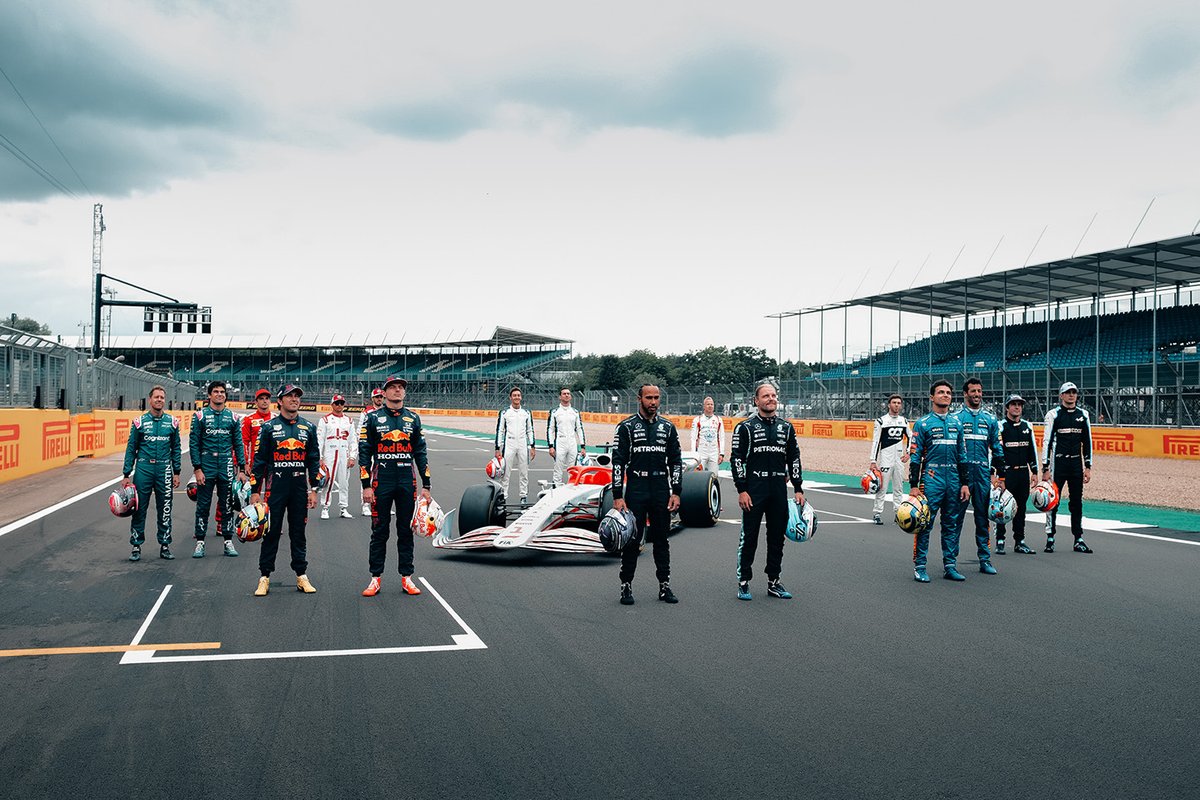 There have also been discussions about extending promotional event days from the current limit of 100km, and possibly using proper 2022 racing tyres rather than demo tyres exclusively earmarked for such running.

F1 managing director Ross Brawn is understood to be keen to see them officially rebranded as shakedown days, giving teams a proper opportunity to run their new cars before the first group test.

However, any such change would have to work logistically for Pirelli, as teams could potentially be running at different venues on the same day.

Brawn joined Thursday's regular team manager meeting in Hungary, where much of the discussion was on feedback from the Silverstone sprint weekend.

The consensus was that there will be no changes to the format or rules prior to the second running of the sprint qualifying race format at the Italian GP at Monza in September.