Formula 1 has unveiled its provisional 2021 calendar, featuring 22 confirmed rounds and a TBC slot in April to form its most congested schedule ever 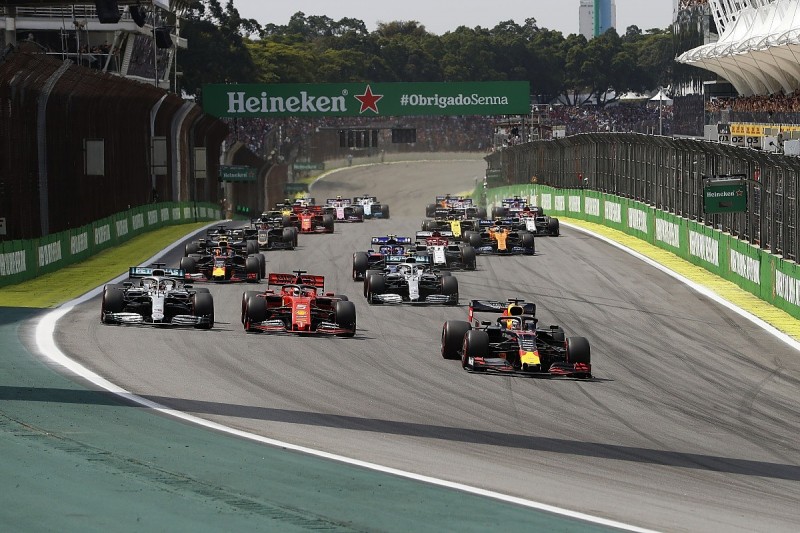 As expected, the Vietnamese Grand Prix has been cut from the schedule, leaving a gap between the Chinese and Spanish races.

However it is still technically a 23-round calendar, with the 25 April date listed as a TBC, meaning the 2021 season will have one more race than the original 2020 calendar and two more than the previous record-breaking 21 races held in 2016, 2018 and 2019.

The season will start in Melbourne on 21 March, followed by Bahrain a week later and China on 11 April.

That's followed by the TBC event on 25 April, and the Spanish Grand Prix - which is still subject to contract - the first European round on 9 May.

Most of August is then soaked up by the summer break, action returning with Spa-Francorchamps (29 August) and the long-awaited return of the Dutch Grand Prix at Zandvoort, which has been moved from its planned May date this year to 5 September.

The Brazilian Grand Prix on 14 November is still listed as Interlagos, although that too is subject to contract.

The season then concludes with the new Jeddah night race in Saudi Arabia on 28 November followed by Abu Dhabi on 5 December.

F1's chairman and CEO Chase Carey said that he hopes that events will be "close to normal" next year despite the pandemic, including having fans through the gates. 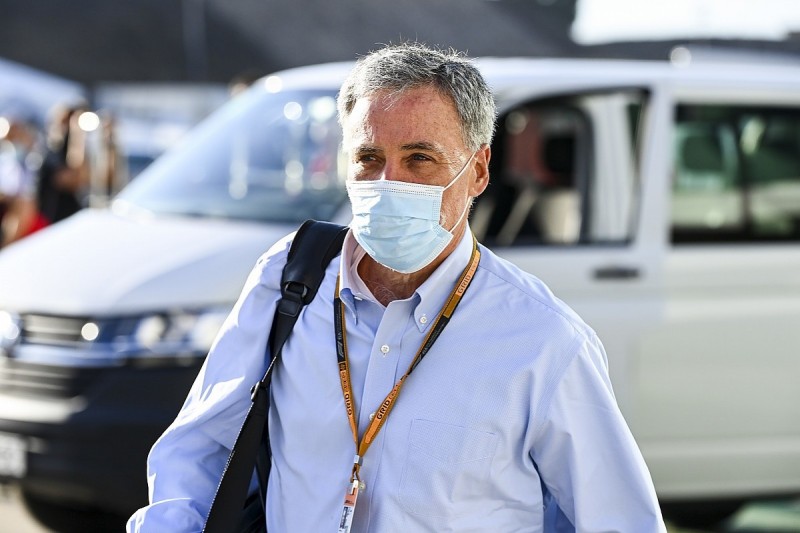 "We are pleased to announce the 2021 Formula 1 provisional calendar after extensive conversations with our promoters, the teams and the FIA," he said.

"We are planning for 2021 events with fans that provide an experience close to normal and expect our agreements to be honoured.

"We have proven that we can safely travel and operate our races and our promoters increasingly recognise the need to move forward and manage the virus.

"In fact, many hosts actually want to use our event as a platform to show the world they are moving forward.

"We are delighted to see Saudi Arabia become part of the schedule and are equally excited to return to the venues we hoped to race at in 2020.

"We want to thank all our promoters and partners for their ongoing enthusiasm and collaboration and look forward to giving our fans an exciting season on the track."

Is F1’s 23-race calendar too much and too ambitious?