Williams plans to reveal a new livery before the start of the Formula 1 season, in the wake of it terminating its title sponsorship deal with ROKiT

The Grove-based outfit made a shock announcement on Friday that its deal with ROKiT, which was due to run until the end of 2023, had been cancelled with immediate effect.

Speaking to selected media, deputy team principal Claire Williams declined to elaborate on the reasons for the split, but was clear it was not related to any contractual breach by her outfit.

"I can't go into detail on the ins and outs," she said. "What I can say is that we met all of our contractual obligations to ROKiT."

Since the team joined forces with ROKiT at the start of last season, it switched away to a new cyan blue and white livery, which was further tweaked for this year.

However, with the ROKiT deal ending, Williams has suggested a new colour scheme will be used once racing gets underway again. 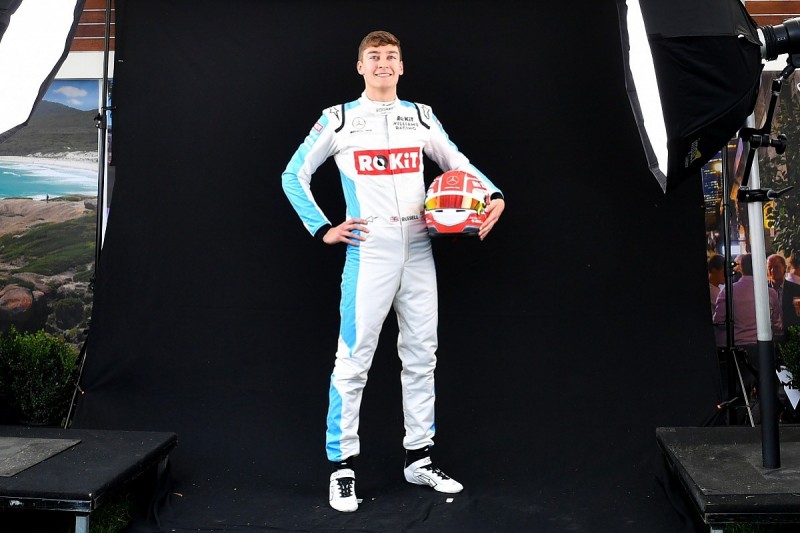 "Obviously the livery is something that we've got to look at when we go racing again, hopefully in July," she said.

"F1 has put a marker in the sand for 5 July. We will unveil our new livery before we hit the race track."

While the end of the ROKiT partnership is not ideal for the team in the short term, Williams said she was optimistic that the outfit could find a replacement title sponsor at some point.

She believed that a recent tie-up with sports and entertainment agency 1920 Worldwide to help in the development of the team's commercial programme as being key to it moving forward.

"We very much feel that we look after our partners in a fantastic way," she said. "There's been plenty of evidence of that over the years, with many of Williams' partners remaining with the team in the long term.

"We have also just put in place, over the past three months, a whole new process around our commercial proposition. 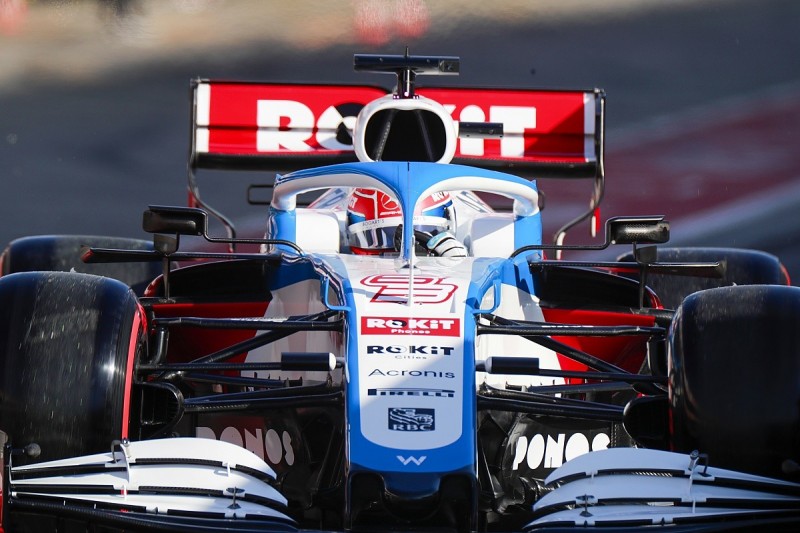 "We're working with a new agency, and we're very much redeveloping the way in which we go and take Williams to market, and we have huge confidence in that.

"Williams has always done a good job of attracting new partners into our sport, into our team and I believe and have every confidence that we will continue to do so. This is a great brand. It is a great team. And we're on a very exciting journey."