The return of the Formula 1 Dutch Grand Prix has been officially cancelled for 2020, with the first race at the revived Zandvoort circuit postponed until 2021

The announcement confirms initial reports which noted the race had not featured on any recent versions of a revised calendar that F1 has been working on.

The Netherlands remains subject to tight restrictions on events, and the promoters had made it clear that they were not keen to hold their first race behind closed doors, having sold out tickets for the event before the coronavirus pandemic.

While Jans Lammers, sports director of the Dutch GP, says Zandvoort is ready to host F1, after assessing its options to run the race behind closed doors the organisers, with support from F1 bosses, have opted to postpone its return until 2021.

"We were completely ready for this first race and we still are," Lammers said. "An unbelievable achievement has been made thanks to all the fans, the companies and the governments involved.

"We and Formula 1 have investigated the potential to hold a rescheduled race this year without spectators, but we would like to celebrate this moment, the return of Formula 1 in Zandvoort, together with our racing fans in the Netherlands. We ask everyone to be patient. I had to look forward to it for 35 years, so I can wait another year." 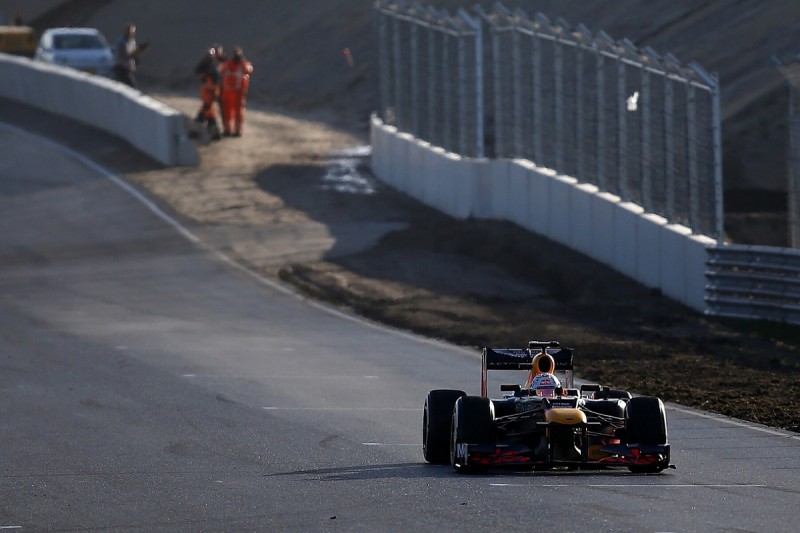 As a result, the Dutch GP will target a return next season with all tickets purchased for the cancelled 2020 race to remain valid for next year's event.

"Due to the worldwide spread of the coronavirus the Formula 1 Heineken Dutch Grand Prix has, as previously announced, been postponed," a statement read.

"Together with the FIA, Formula One Management will determine the schedule for 2021, and with that the new date of the Dutch Grand Prix. Like every year the date will be announced by the FIA by the end of 2020."

The Dutch GP joins the Australian, French and Monaco rounds as cancelled events for the 2020 F1 season, with a new calendar set to be revealed in the coming weeks.

F1 News: How the new aero handicap system will work