Charles Leclerc has taken a surprise Formula 1 pole position for the Monaco Grand Prix. Here's how and when you can watch the race.

The Ferrari driver converted his impressive practice pace into top spot in qualifying for Ferrari, despite crashing during his final Q3 run which triggered a late red flag.

The premature end to the final session of qualifying denied his rivals the opportunity to improve on their final flying laps, handing Leclerc his first F1 pole since the 2019 Mexican GP and the first for a Monegasque driver at the Monte Carlo event.

But Leclerc was left sweating over the condition of his Ferrari F1 car which suffered heavy damage in his crash at the second part of the Swimming Pool section.

Despite setting a fastest first sector on his final lap before the red flag, Max Verstappen had to settle for second place for Red Bull, but took comfort from seeing F1 world title rival Lewis Hamilton struggle down in seventh place.

Both Mercedes suffered with tyre warm-up during qualifying, but Valtteri Bottas was able to provide a small recovery to take third place ahead of Ferrari’s Carlos Sainz Jr.

McLaren’s Lando Norris and AlphaTauri’s Pierre Gasly impressed during qualifying to take fifth and sixth respectively, ahead of Hamilton, who is joined on the fourth row by four-time F1 world champion Sebastian Vettel in the Aston Martin.

Sergio Perez was another to endure a tricky qualifying for Red Bull in ninth place, as Antonio Giovinazzi put his Alfa Romeo through to Q3 for the first time this season and qualified in 10th place.

Mick Schumacher missed qualifying after a heavy crash in the closing minutes of final practice, with his Haas F1 car requiring extensive repairs which ruled him out of action. 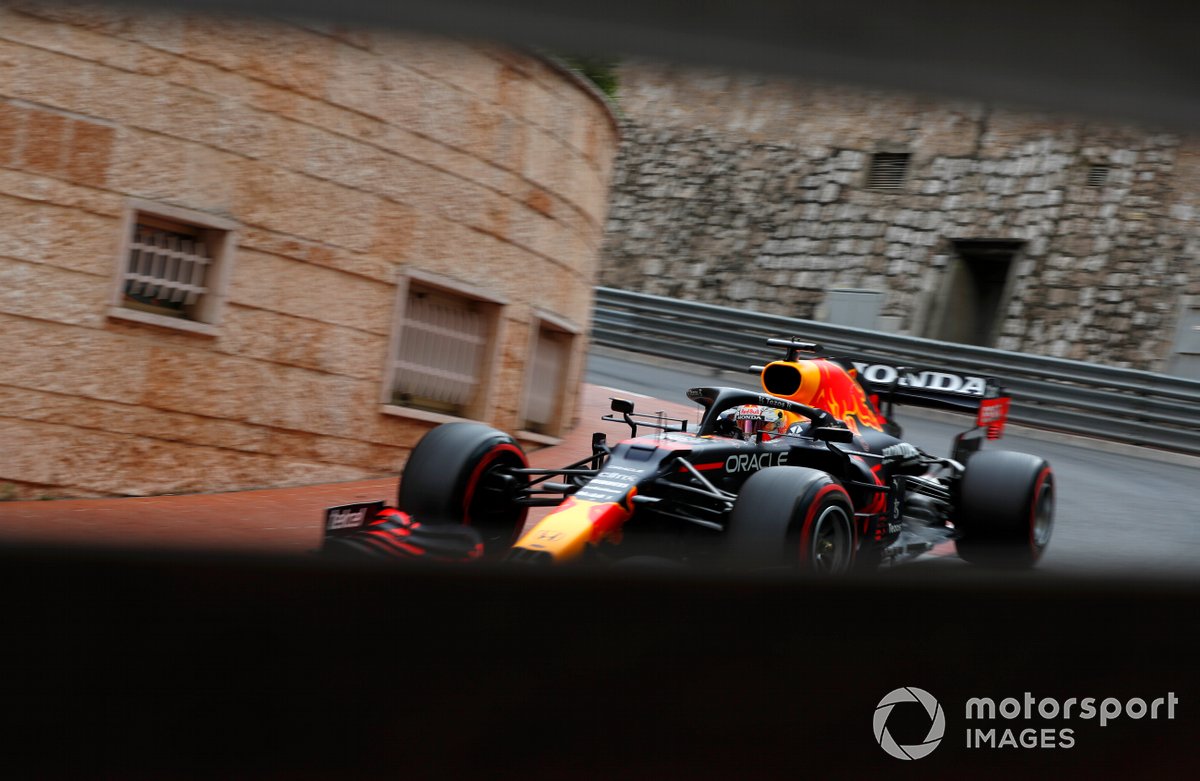 When is the F1 Monaco Grand Prix?

The fifth round of the 2021 F1 season, the Monaco GP at Circuit de Monaco in Monte Carlo, gets underway at 3pm local time (2pm BST) on Sunday 23rd May.

How can I watch the Monaco GP?

In the United Kingdom, Sky Sports has exclusive live broadcasting rights of F1, with the Monaco GP race shown live on Sky Sports F1. Pre-race coverage will be starting at 12:30pm BST ahead of the race start at 2:00pm BST.

Autosport is running a live text commentary for the Monaco GP.

In the United Kingdom Channel 4 is broadcasting highlights of the Monaco GP at 6:30pm BST on Sunday. The full programme will run for two-and-a-half hours, covering the pre-race, the race highlights and the initial post-race reaction to wrap up the major talking points of the race weekend. 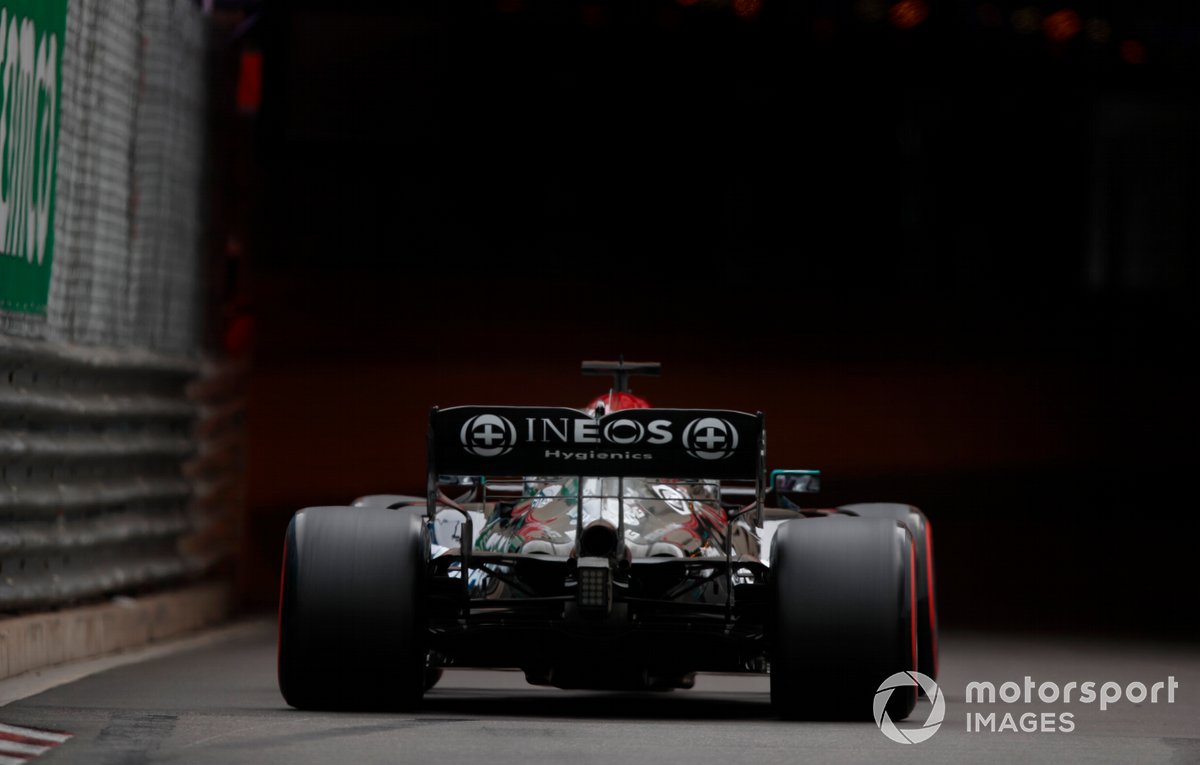 Coverage of the Monaco GP will start at 1:50pm BST on BBC Radio 5 Live Sports Extra, available on both DAB radio and the BBC Sounds app.

Weather forecast for the Monaco GP

Current weather forecasts predict overcast and cloudy conditions, but a low possibility of rain on race day. The temperature is expected to be 20 degrees Celsius for the start of the race – about two degrees cooler than the Spanish GP.

How many laps is the Monaco GP?

The race is scheduled to complete 78 laps of the Circuit de Monaco circuit, covering a total race distance of 260.286km.