F1 championship leader Hamilton slumped to his worst qualifying result in almost three years on Saturday in Monaco, finishing seventh after lapping almost three-quarters of a second off the pole position time.

Hamilton was downbeat following qualifying, saying his chances of winning the race were over and that the session had been a “disaster”.

He later said he had to have some “tough discussions” with Mercedes as “things that should have been done, haven't been done”.

“We just had a very productive and tough debriefing, and those are exactly the days where we learn the most,” Wolff said when asked about Hamilton’s comments by Autosport.

“This team has a brutal honesty and transparency within itself, and we didn’t get things right. It’s not completely clear yet how all the tuning possibilities were interacting with each other.

“But I would generally say that we were not having enough grip in each of those runs. And probably linked to tyre temperature. 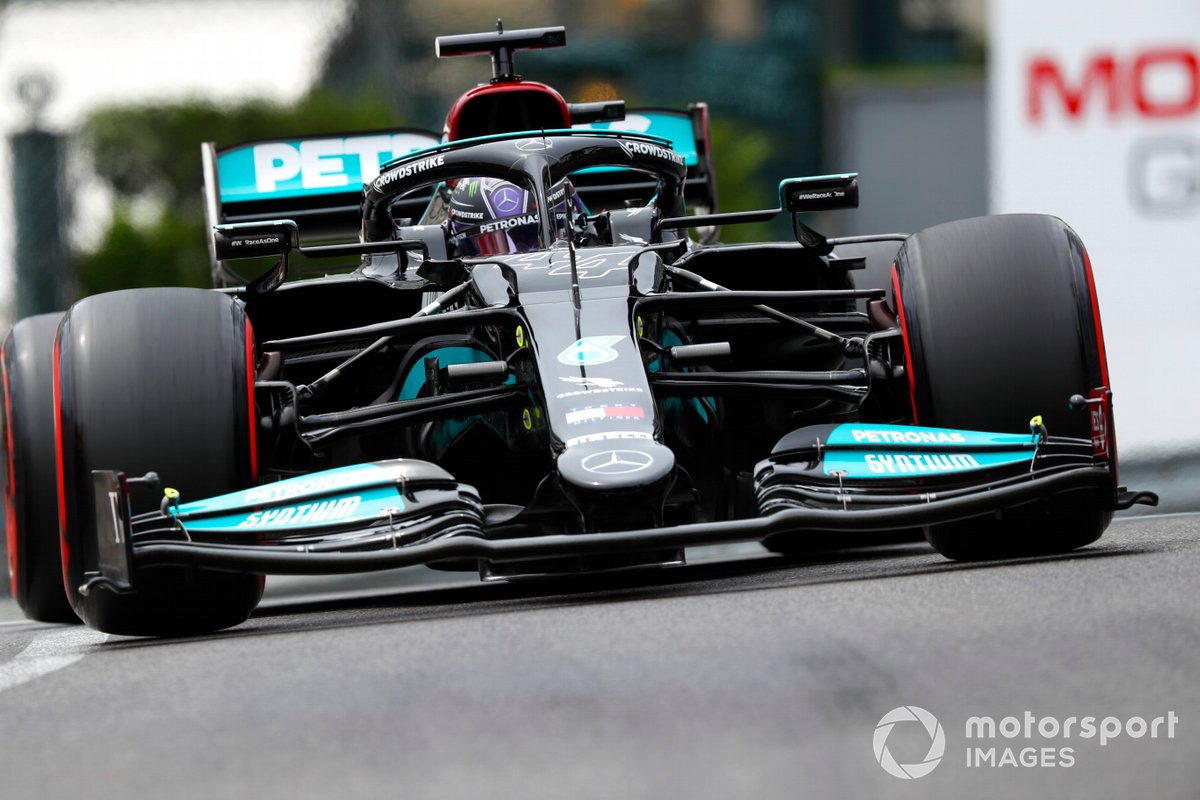 “Again, we need to analyse that, but one thing is for sure, all of us together, we were not competitive. We didn’t provide Lewis with the right car to build up the confidence, and based on a good gripping car that he would like to have.”

Wolff said that Bottas was able to get himself “in a better window” with his tyres after a “more productive” final practice on Saturday morning, as well as avoiding the traffic struggles Hamilton faced in Q1.

“When you’re able to clock consecutive good times like in Q1, then things are coming together easier,” Wolff said.

“So overall, all of us together, we haven’t done a good enough job today.”

Asked if he was surprised by Hamilton’s comments given the unity of the Mercedes team, Wolff said he was not, and that it was good for drivers to speak their mind and show frustration.

“When you’re finishing P7 in Monaco, you know pretty much that’s potentially the end of the weekend, and then venting your frustration is absolutely OK,” Wolff said.

“Nobody in the team takes it the hard way, because we express it the other way around too. He’s the first one to acknowledge and apologise when things go wrong. He’s done that in public and privately.

“As a group, I think that’s one of our big assets that made us champions in the past, that we are able to take it on the chin.

“There was one particular aspect of tyre heating that we discussed this morning and on Thursday night where we could have taken a different direction, a direction that he was interested to pursue, that we didn’t.

“That was exactly the content of our discussions now, how can we go into an exploration mode when we expect much colder temperatures.”