Charles Leclerc topped the Thursday practice times to lead a Ferrari 1-2 from team-mate Carlos Sainz Jr at the Formula 1 Monaco Grand Prix. Here’s how and when to watch qualifying.

After missing the majority of the opening practice session due to a gearbox problem, Leclerc stormed back in FP2 to top the times with a 1m11.684s on a late soft tyre run, to edge out Sainz by 0.112s after the Spanish driver had held the provisional top spot.

While the Ferrari 1-2 came as a surprise to Lewis Hamilton, who had to settle for third place in FP2 for Mercedes, Sainz was confident the Italian manufacturer’s pace in practice was “very close” to being a genuine threat to the regular frontrunners this weekend.

Max Verstappen slotted into fourth place for Red Bull at the end of the afternoon session despite calling his pace “very weak” compared to Ferrari at the end of Thursday practice.

With Valtteri Bottas in fifth for Mercedes, Lando Norris enjoyed a solid day for McLaren in sixth place – sporting the team’s one-off Gulf oil livery – to keep ahead of AlphaTauri’s Pierre Gasly.

After topping FP1, Sergio Perez struggled in the second practice session in eighth place for Red Bull, as Alfa Romeo’s Antonio Giovinazzi and Aston Martin’s Sebastian Vettel rounded out the top 10 at the end of FP2.

The second practice session was curtailed late on when Mick Schumacher crashed his Haas at Massenet which triggered a red flag end to FP2. 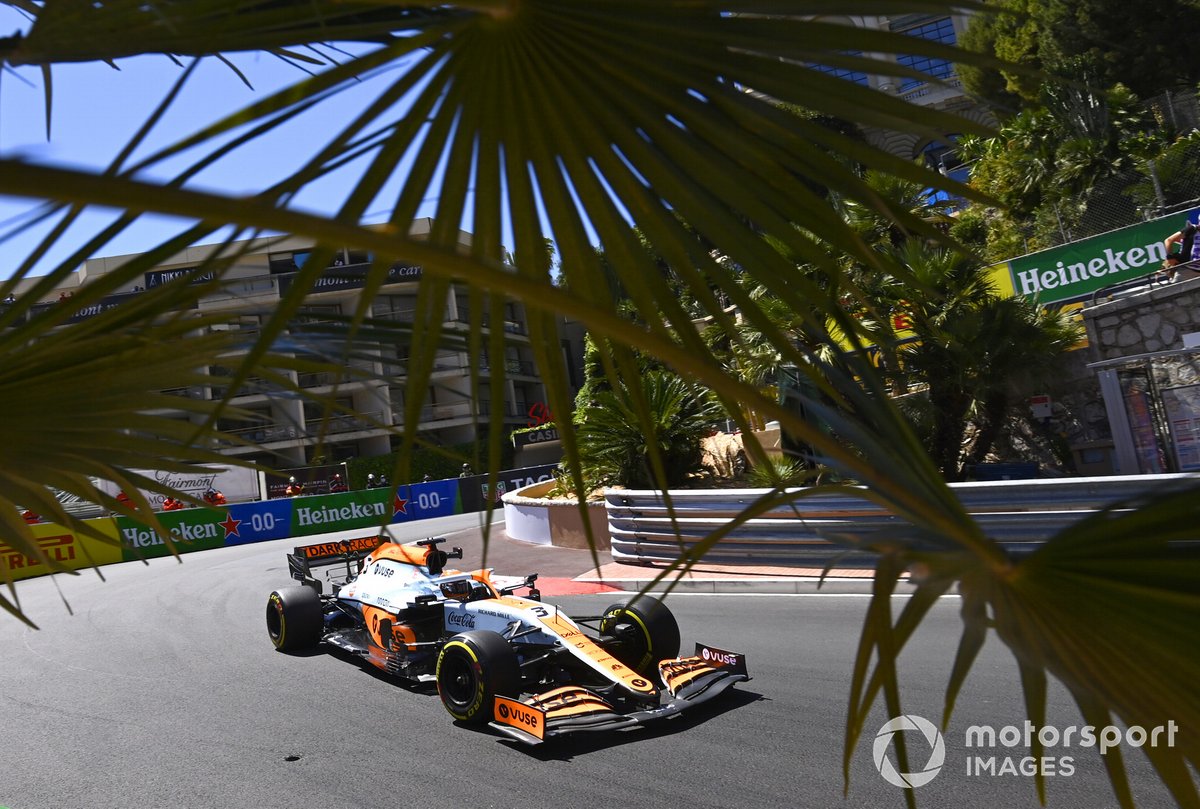 What time does qualifying for the Monaco Grand Prix start?

In the United Kingdom every F1 practice, qualifying and race is broadcast live on Sky Sports F1, with Monaco GP qualifying coverage starting at 1pm BST.

In the United Kingdom Channel 4 is broadcasting highlights of qualifying for the Monaco GP at 8:00pm BST on Saturday. The full programme will run for 90 minutes, covering both qualifying and wrapping up the major talking points of the race weekend so far. 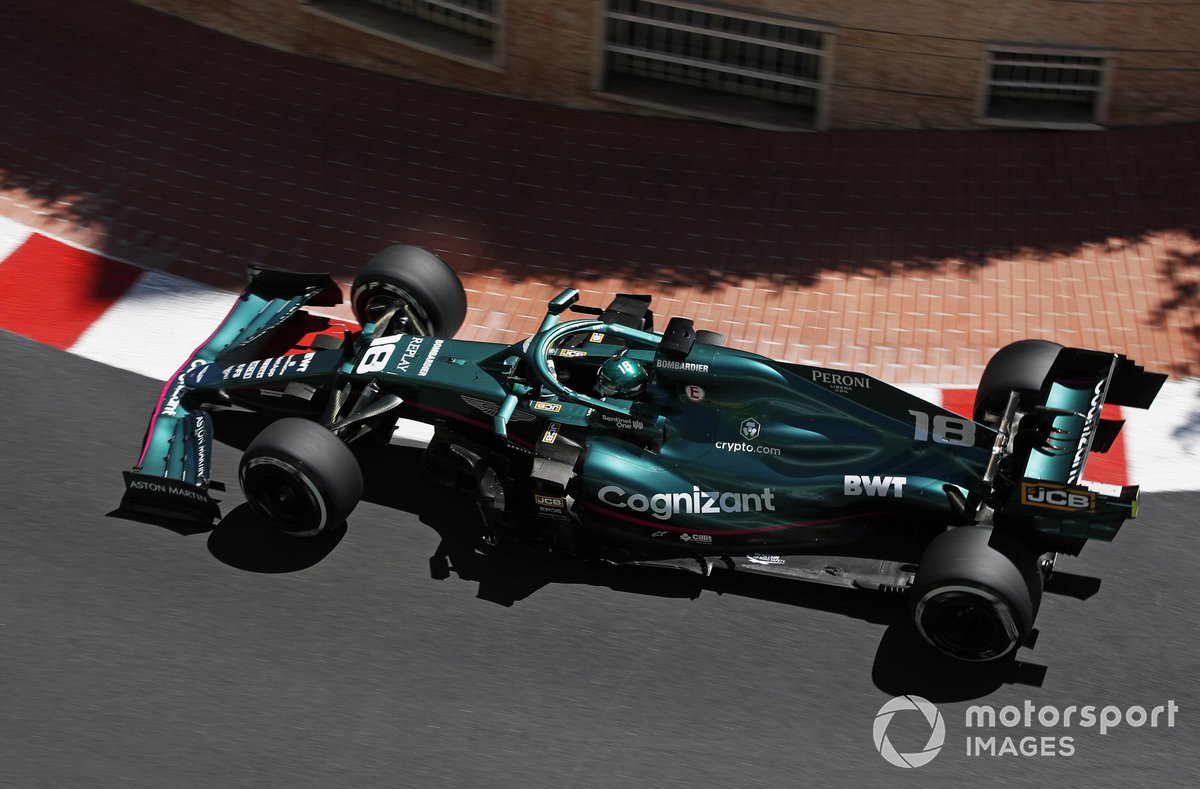 Coverage of the Monaco GP qualifying will start at 1:55pm BST on the BBC 5 Live Sports Extra channel.

What's the weather forecast for qualifying in Monaco?

Cloudy and cooler conditions are forecast for Saturday afternoon in Monaco, compared to Thursday practice which was held in sunny and hot weather, but it is expected to remain dry throughout. Temperatures are set to be 17 degrees Celsius at the start of qualifying – around seven degrees cooler than qualifying for the Spanish GP.