Max Verstappen topped the Friday practice times to lead Mercedes pair Valtteri Bottas and Lewis Hamilton at the Formula 1 French Grand Prix. Here’s how and when to watch qualifying.

After his dramatic retirement from the Azerbaijan GP last time out, when his tyre blew out while leading with three laps to go, Verstappen bounced back to go fastest in second practice for Red Bull ahead of FP1 timesheet-topper Bottas by just 0.008 seconds.

The Finn, who has swapped chassis with Mercedes team-mate Hamilton for this weekend, wasn’t sure if his pace gains were due to the change but remained optimistic after non-scores in Monaco and Baku.

Hamilton, who slotted into third place in FP2, said his feeling in the car was “not much different” to the previous two street circuits but didn’t believe the chassis switch was a factor in his struggles.

As Sergio Perez struggled for single-lap pace for Red Bull in the second practice session, ending up down in 12th position, 2005 French GP winner Fernando Alonso popped up to fourth place for Alpine with Ferrari’s Charles Leclerc splitting him from team-mate Esteban Ocon. 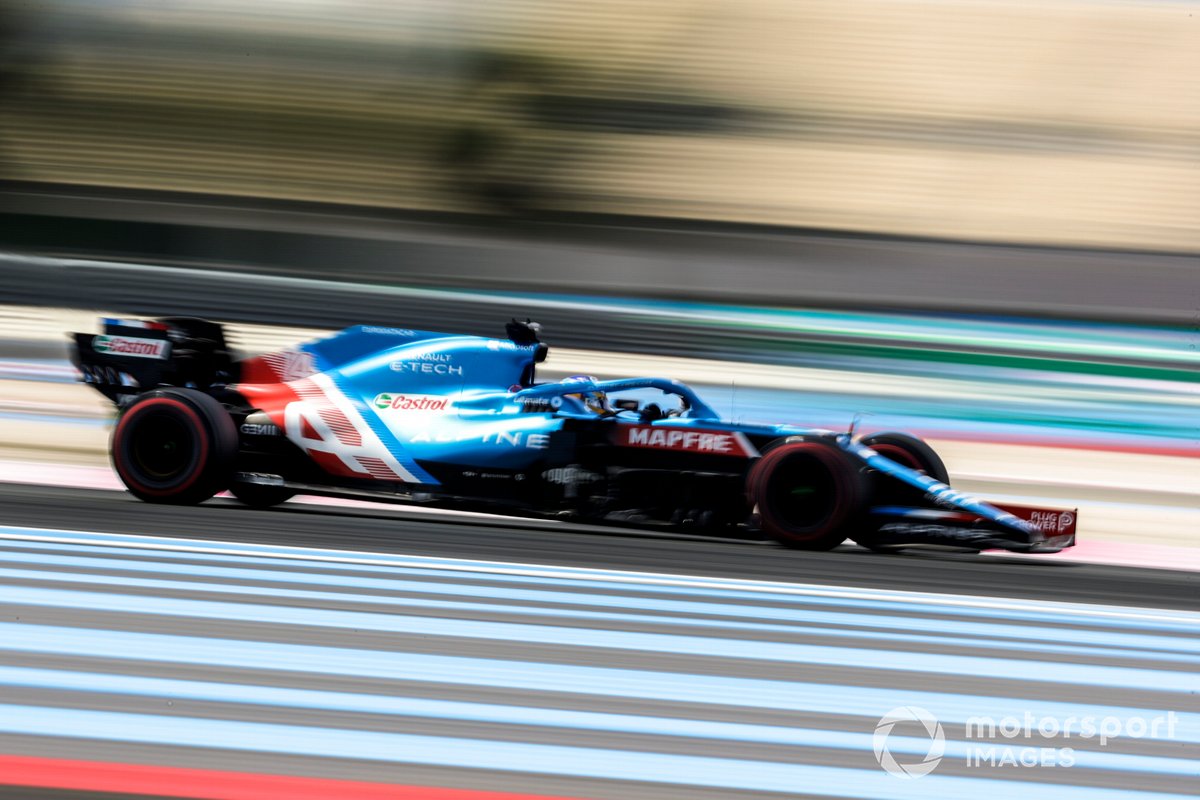 What time does qualifying for the French Grand Prix start?

In the United Kingdom every F1 practice, qualifying and race is broadcast live on Sky Sports F1, with French GP qualifying coverage starting at 1pm BST.

In the United Kingdom Channel 4 is broadcasting highlights of qualifying for the French GP at 6:00pm BST on Saturday. The full programme will run for 90 minutes, covering both qualifying and wrapping up the major talking points of the race weekend so far. 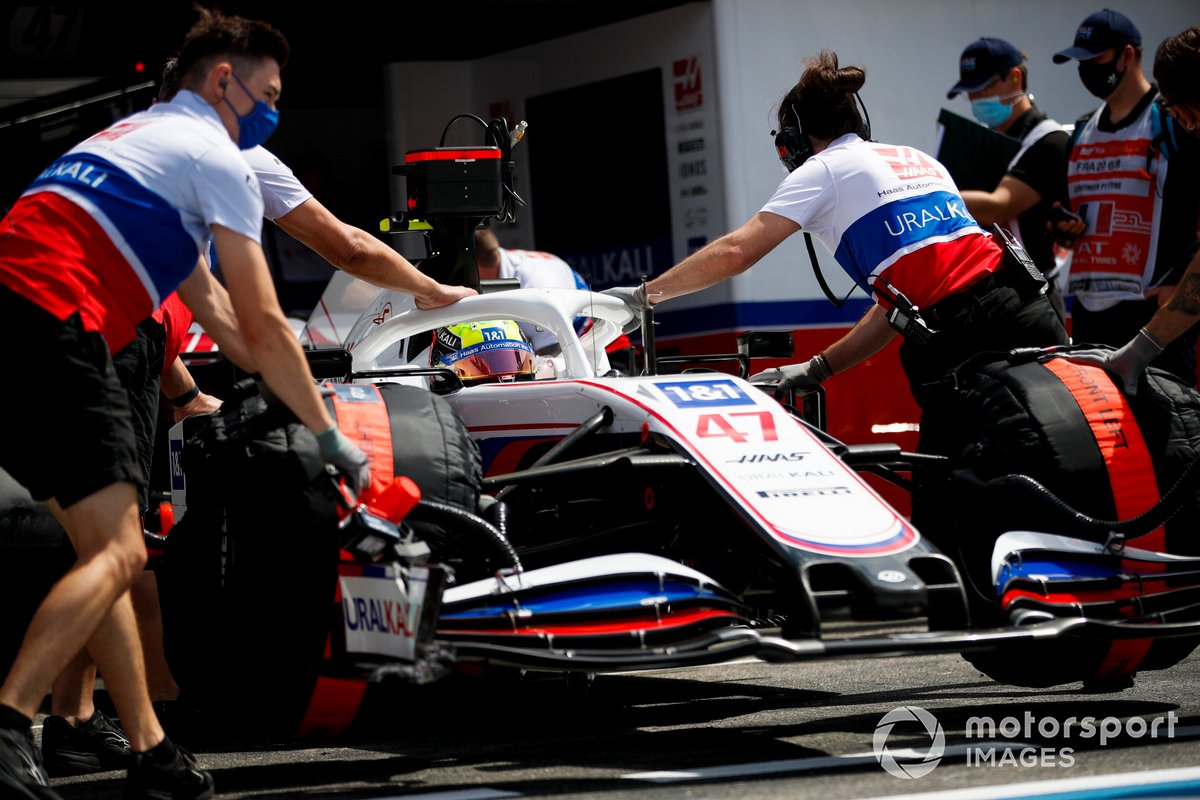 Coverage of French GP qualifying will start at 2:00pm BST on the BBC Sport website.

What's the weather forecast for qualifying at Paul Ricard?

Sunny and cloudy conditions are forecast for Saturday afternoon in La Castellet and it is expected to remain dry throughout. Temperatures are set to be 28 degrees Celsius at the start of qualifying – around two degrees warmer than qualifying for the Azerbaijan GP.

Due to ongoing COVID-19 restrictions, the French GP will be limited to a maximum capacity of 15,000 fans on each day of track action across the race weekend.