Formula 1 and Netflix have confirmed the release date for season five of the Drive to Survive docuseries.

A teaser for the new season revealed it will be released on 24 February, a week before the 2023 season opening Bahrain Grand Prix.

The new trailer shows F1 CEO Stefano Domenicali discussing the rules change which came into effect last year, with him saying: “The drivers will love it because they are fighters, like in the Colosseum.”

Verstappen also features in the trailer, and will be interviewed in this season having been absent in season four because of what he perceived as “faked rivalries” in the storylines.

He revealed in 2021 that he was no longer being interviewed for the series due to concerns about how he was portrayed.

Despite saying he had no plans to change his mind, eventually relented after a "good chat" with producers to try and get a greater say in how he is portrayed. 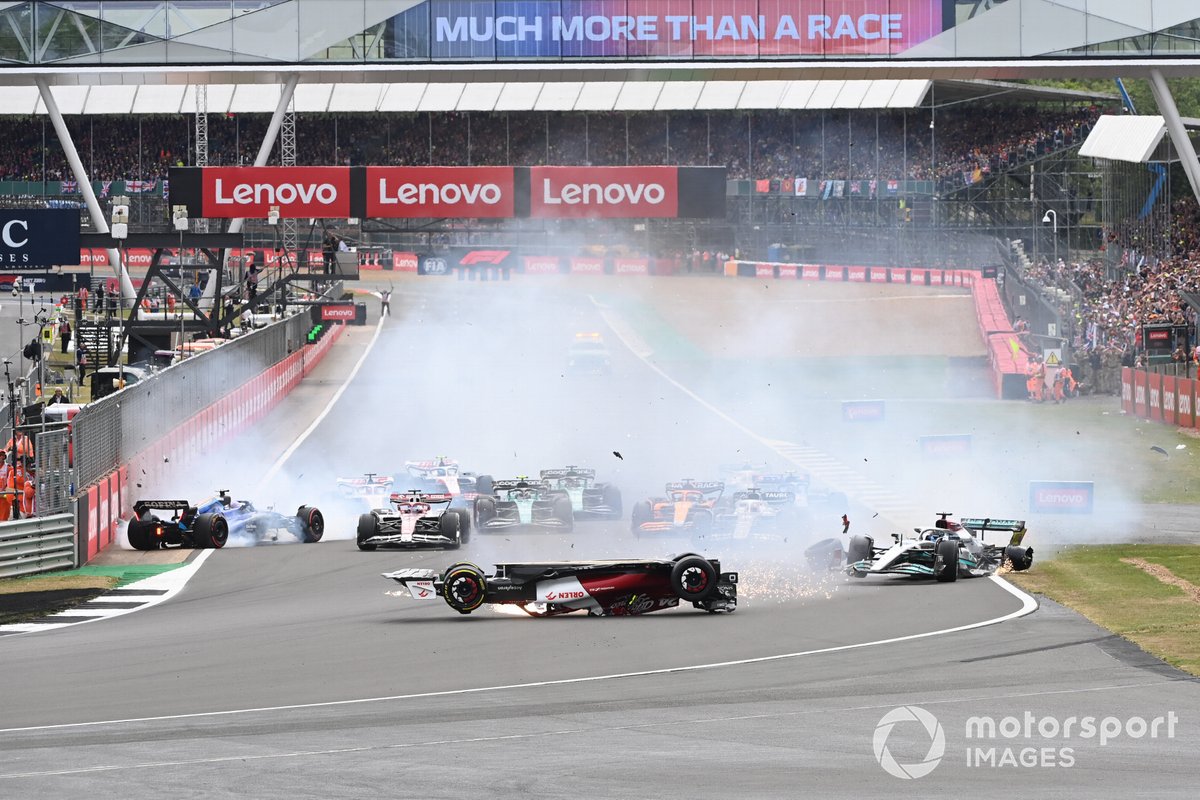 A sixth season, scheduled for 2024, has already been given the green light.

Drive to Survive has been hugely popular and provided a massive boost to the series, especially in the US.

Season four was its best performing yet, peaking at number one worldwide on Netflix covering the tense 2021 championship fight between Lewis Hamilton and Verstappen.

Season three was released in 2021 and hit a new peak for Drive to Survive’s popularity, going number one worldwide on Netflix and recording an audience understood to be around 20% up on season one.

Season four also peaked at number one worldwide on Netflix.

While drivers and team figures have spoken warmly of the influx of new fans Drive to Survive has brought to F1, some have raised concerns over their portrayal in the series.

F1 boss Domenicali said that talks were planned to ensure the use of creative licence is not taken too far so drivers would continue to take part in Drive to Survive.