Formula 1 fans have been warned not to expect the new 2022 cars to bring an "overnight" delivery of close racing when they are first unleashed.

F1 is introducing a major rules revamp for next year, and a full-sized concept version of what a 2022 car could look like was revealed ahead of the British Grand Prix.

But although the ground effect concept has been created with the idea of improving the spectacle, the FIA's head of single-seater matters Nikolas Tombazis is cautious about expecting too much too soon.

"We expect to see closer racing, but maybe not from the very first race because maybe somebody will get the new rules right and somebody wrong," he said.

"But very soon we expect to see a closer level of competitiveness between the cars, and cars being able to follow each other more closely."

With F1 and the FIA having devoted a lot of resources to ensuring the new rules deliver better cars, Tombazis is also clear that the governing body will react if teams head in design directions that were not originally intended.

"It [better racing] won't happen overnight," he explained. "We will obviously study what solutions the teams produce, and we will keep working at it, to improve.

"But we believe over time the racing will improve sizeably." 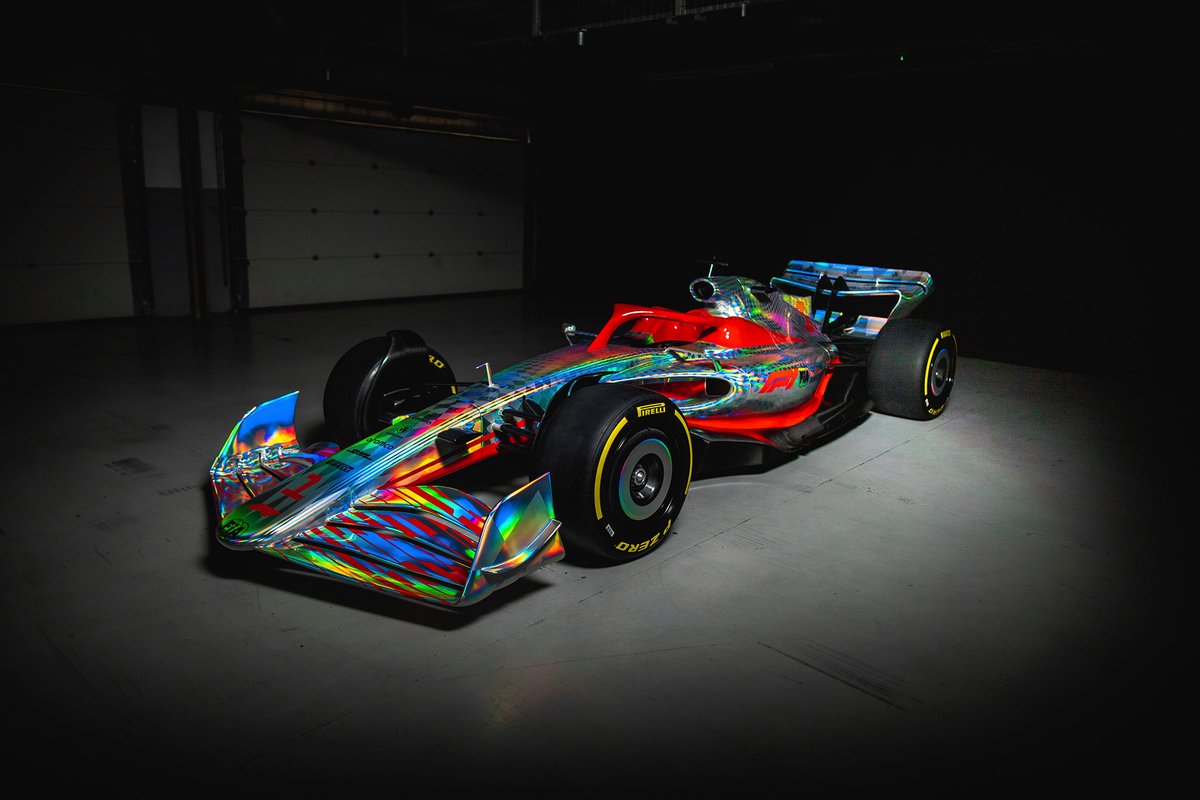 Tombazis also pointed out that the aim of the new regulations was not to necessarily increase overtaking, but simply to allow cars to follow each more closely.

"It's not so much actual overtaking, but how close they race," he said. "So being able to follow each other, fight each other throughout the race. So that's what we've been trying to do, mainly acting on the aerodynamics.

F1 managing director of motorsport Ross Brawn was hopeful that the change of rules for 2022 would mark the start of an exciting new chapter for F1.

"This is the start of a new journey, a new philosophy, a new culture, where the raceability of these cars is going to be vital to the future of F1," he said.

"And why do we do that? We do that because we want to entertain the fans, we want to engage the fans and we want new fans to come into the sport.

"This is a unique new chapter in our sport. And these regulations have evolved to make F1 the absolute greatest racing spectacle, and to push our sport to the very forefront of global culture and entertainment."