Former Sauber driver Felipe Nasr is still working on a 2018 Formula 1 return, but concedes a future in IndyCar could be a more realistic target

Nasr made his first F1 appearance since losing his Sauber seat at the end of 2016 at last weekend's British Grand Prix.

"I'm still looking at options out there," he told Autosport.

"I still feel capable of being back here, and I'm looking at opportunities for 2018.

"It could be IndyCar, Formula E or WEC, these are all series that caught my attention.

"I'll definitely be looking to try all I can before I make any commitments or any decisions."

Nasr admits that the lack of potential openings on the grid makes an F1 return a long shot. 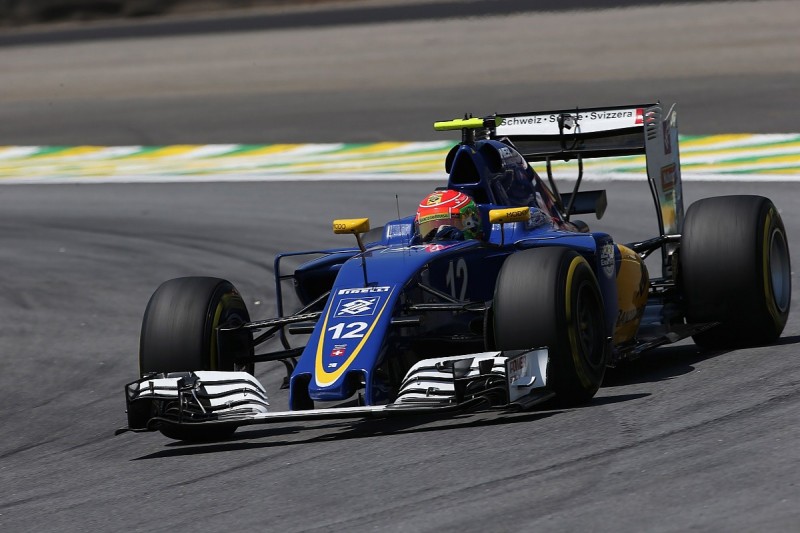 "It's difficult. It would be nice to see one or two more teams around, not only for myself, but any up-and-coming driver that wants to step up to F1," he said.

"But things can change very quickly as well.

"The important thing is I'm fit. I did everything I could to be ready for this year, and I know I can jump in any car any time, and show that I'm competitive still.

"It's not easy to be out of the car, that's for sure. But I don't have any regrets.

"There's a time for everything in life, and the important thing is that I'm ready, and I'll make a decision pretty soon."

Nasr hopes his connections with fellow Brazilians already in IndyCar could open doors there.

"I always had an eye on Indy," he admitted.

"We've had many Brazilians going over there, especially Helio [Castroneves] - we had a good relationship, because he drove for my uncle's team when he did F3.

"He always kept us updated on things there, so it was always a series that caught my attention, and it's highly competitive as well.

"We'll see how things pan out, but I definitely have all doors open."

OPINION: The first MotoGP pre-season test of 2023 kicks off this Friday in Malaysia and will mark a turning point for Honda. Regardless of whether things go well and the bike delivers what is expected, or if it goes badly as has been the case in recent years, it is set to have a profound impact on the future of its biggest asset