The Sauber Formula 1 team's step backwards in the Monaco Grand Prix was probably a consequence of its upgrade being delayed, suspects Marcus Ericsson

Sauber only introduced part of its major update package at the previous race in Spain, with the majority bolted onto the car for Monaco.

At Barcelona Pascal Wehrlein had scored Sauber's first points of 2017 with a competitive run to eighth, but he and Ericsson were the slowest two cars in Monte Carlo qualifying despite the substantial number of new parts on their C36s.

Their race pace was only marginally better, with Wehrlein retiring following a collision with Jenson Button and Ericsson crashing out after struggling with his brakes and tyre temperatures.

Ericsson admitted Sauber was confused by that downturn, but believes it was most likely due to Monaco being a difficult place to figure out a new package.

"We were surprised in Barcelona to be so competitive as everyone brought update packages and we only brought a rear wing," he told Autosport.

"Then we had everything else [for Monaco], with the new floor, bargeboards, turning vanes, everything.

"We were expecting after the Barcelona performance to be in the midfield fight.

"Then we were a second off the slowest midfield car in general all weekend.

"We were turning the car upside down all through the weekend, going in different directions with the set-up to try and find something.

"When you bring an update, you need to tune the car, but it's tough to do that in Monaco.

"It would've helped us a lot to get the update in Barcelona as we could have set the car a bit better around the update when we came to Monaco." 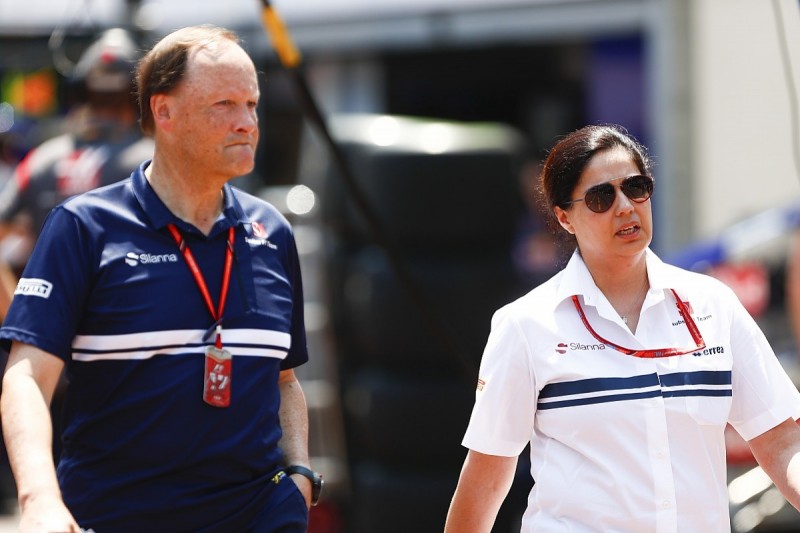 She added: "We know the car is peaky, but I wouldn't have expected to such an extent.

"It's strange that the car is so good in Barcelona and suddenly we come to Monaco and that happens."