Claire Williams believes Lance Stroll has been unfairly criticised and should be given a break following a difficult start to his rookie Formula 1 season.

The 18-year-old has failed to score a point in the first six races of the 2017, retiring from four of those events, while team-mate Felipe Massa has scored 20.

Stroll collided with Sergio Perez on the first lap in China, clashed with Carlos Sainz Jr in Bahrain, had a first-lap spin in Russia and retired with brake problems in Monaco.

In Spain, he crossed the line 11.5 seconds behind Massa, despite making one fewer pitstops and having been more than 50s ahead of him on lap two after the Brazilian's opening lap clash with Fernando Alonso.

Stroll has described the criticism as "funny" and insists he is ignoring it and focusing on the job.

"I do think people should give him a break," deputy team principal Williams told Autosport.

"Some of the stuff I have seen has been pretty unpleasant and I don't think it is fair or warranted.

"They forget how difficult the transition is between F3 and F1 and no one is going to come into this sport and straight away blow everyone away - that's just unrealistic.

"We always said from the outset that he needed some time to familiarise himself.

"All the circuits so far this year, he hasn't driven on and he has equipped himself well.

"When he hasn't finished invariably, it hasn't been his fault.

"So I think the criticism that has been levelled at him is grossly unfair." 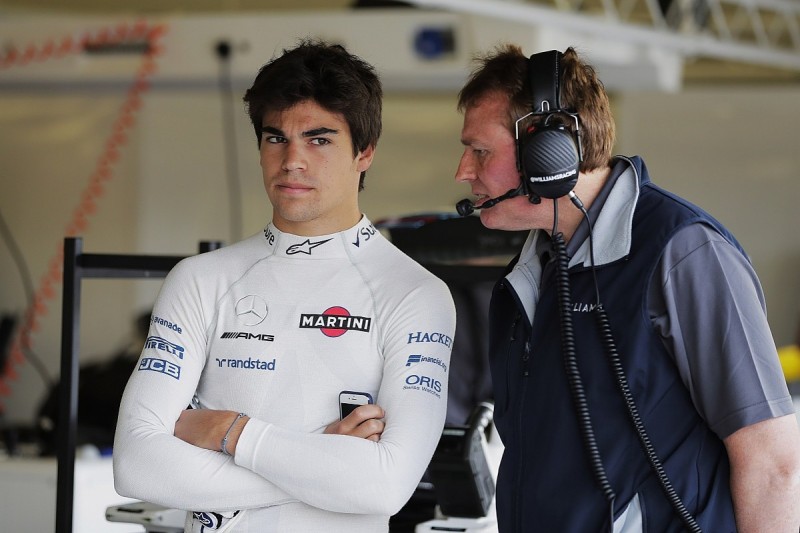 Williams backs Stroll to come good and pointed out that statistically, his start to the season is similar to many drivers on the grid today who have gone on to take wins or podiums.

"If you look at some of the drivers that we have in our sport that are up there winning races and their statistics from the first six races, they are pretty similar," said Williams.

"People need to look at precedent before they start criticising.

"Unfortunately, he's had four out of six DNFs.

"It would be nice if people remembered that and cut him a bit of slack.

"I know he'll be looking forward to going to Canada, but there will be a huge amount of pressure on his shoulders, and it's a difficult track.

"He deserves a good finish."