Dutch Grand Prix boss Jan Lammers is adamant Zandvoort will be ready to host a Formula 1 race next May, despite the huge amount of work still required 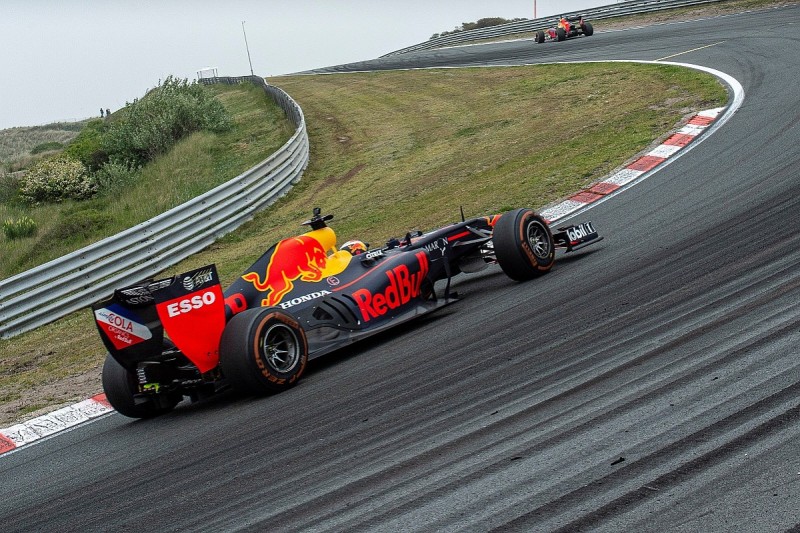 The seven-race streak in which Leclerc usurped Vettel