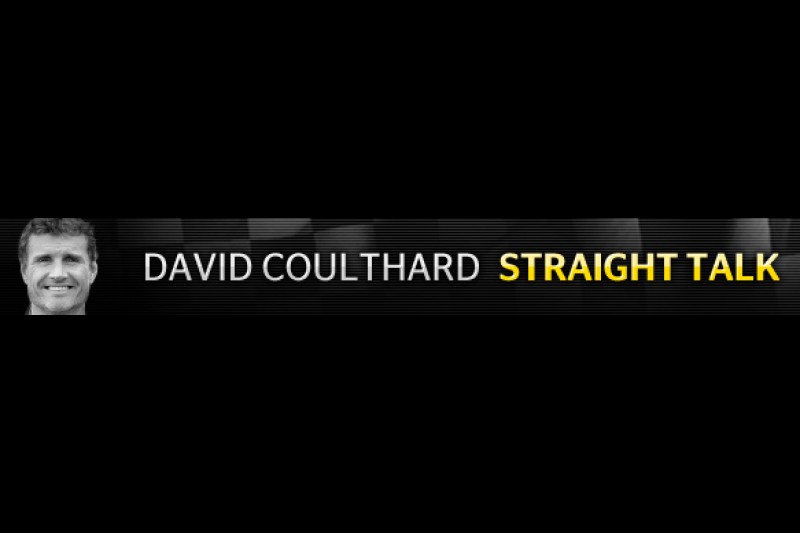 David Coulthard on the challenge of Austin

Unlike most of the F1 paddock pack, David Coulthard had driven the Austin circuit before its inaugural US Grand Prix weekend. In his AUTOSPORT column, he predicts the Texan venue will be the one that allows F1 to break the states

So off we head to Austin this weekend for the first United States Grand Prix since 2007, and I'm pretty interested to see how the whole event goes.

The Circuit of the Americas, to give the track its proper name, is an excellent venue, and I know because not only have I driven it on Red Bull's simulator recently, but I also drove one of the team's Formula 1 cars around the layout itself a couple of years ago - albeit before the track surface had been laid, so making it more like a rally stage than a grand prix venue.

David Coulthard on the thrilling finale

Coulthard on where Lewis drives next year

US GP: Pirelli defends conservative selection of tyres for Austin

Five themes to watch for in the USA