The Australian Grand Prix Corporation confirmed today that next year's event will run from 30 March - 2 April, with Formula 1 on track from 31 March.

That will make the race the third round of the Formula 1 world championship for the second year running.

While having traditionally been the opening round throughout the Melbourne era, the event is now set to float in the first three rounds of each season as part of a recently-signed contract extension.

As part of the new agreement Albert Park is only guaranteed five season-openers between now and 2035.

The AGP will open the 2024 and 2025 seasons with the other three opening slots to be spread across the decade that follows.

The 2023 race, meanwhile, is shaping up as a significant one given the likelihood of there being a Melbourne-born driver on the grid for the first time.

Oscar Piastri is widely expected to end up in a race seat next season with McLaren which, would make him the third Australian to compete in his home race during the Melbourne era after Mark Webber and Daniel Ricciardo, and the first from Melbourne itself. 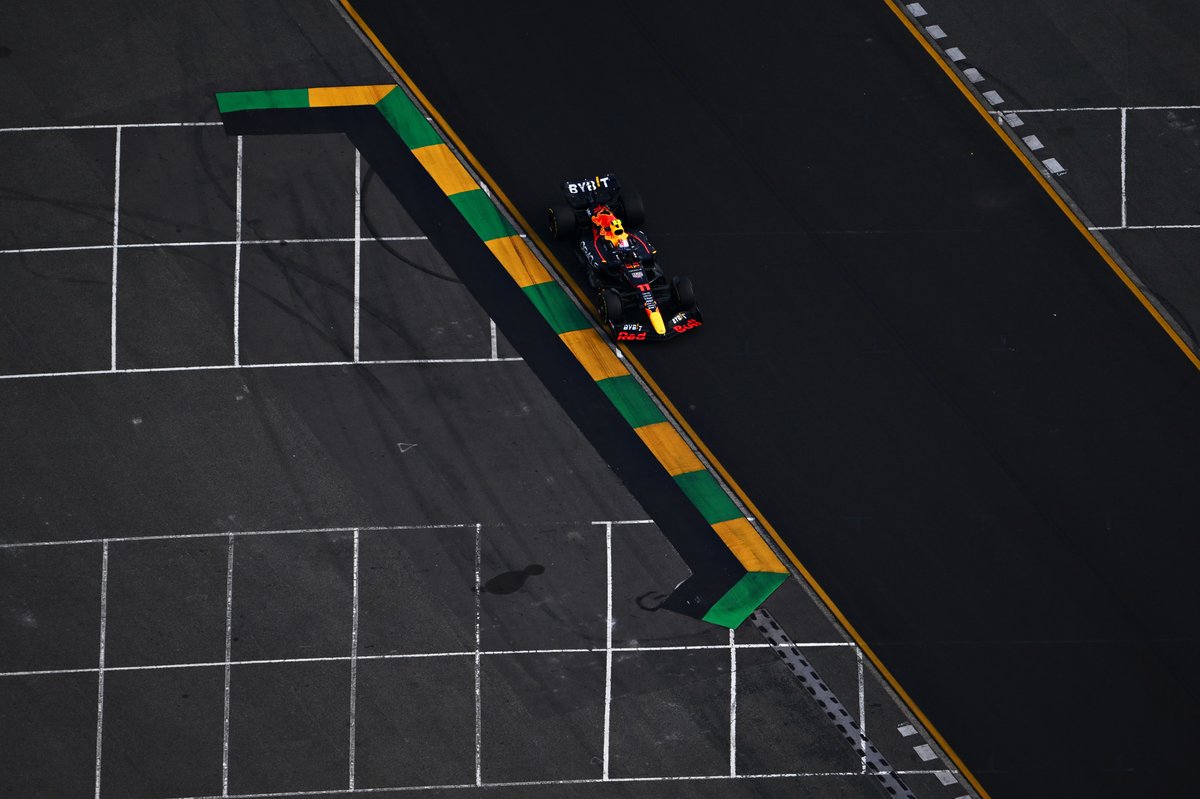 Whether there will be two Australians on the grid is not yet entirely clear, given Ricciardo is expected to lose his McLaren seat to make way for Piastri.

The Perth-born driver could land back at Alpine in a straight swap, of sorts, given Piastri's attempt to split from the French manufacturer.

The 2023 AGP will also feature an all-new undercard with FIA Formula 2 and Formula 3 to race in Australia for the first time.

Supercars will also hold a points-paying round at Albert Park, the event likely to be either the second or third round following the Newcastle 500 and perhaps the Tasmania SuperSprint in March.

Beyond that there may not be much room for local supports, though, with Carrera Cup thought to be the favourite if there is a fourth slot available.