Born Hazel Williams, she met Chapman at a dance in 1944 and Chapman's first car, what became known as the Lotus Mark 1, was built around an Austin 7 chassis in a lock-up garage at the rear of her parents' house in Hornsey, North London, in 1948.

She took over the development of the trials car and its Ford-powered successor, the Mark 2, after Colin was briefly commissioned into the Royal Air Force.

Their successes as drivers with these cars and the Mk3 Formula 750 car, the first true Lotus, that followed resulted commissions for further cars.

The first Lotus business was formed on 1 January, 1952 and a limited company set up the following year with a payment of £25 from Hazel.

She married Chapman in 1954 and as the Lotus organisation grew she took a seat on the boards of a number of its companies, including the Team Lotus Formula 1 squad, the Lotus Cars sportscar marque and Lotus Components, which manufactured cars for the junior racing categories.

Hazel play a matriarchal role in the success of the F1 team, which claimed six world drivers' championships and seven constructors' crowns through the 1960s and '70s.

She prided herself on working with almost every Lotus grand prix driver throughout the team's history. 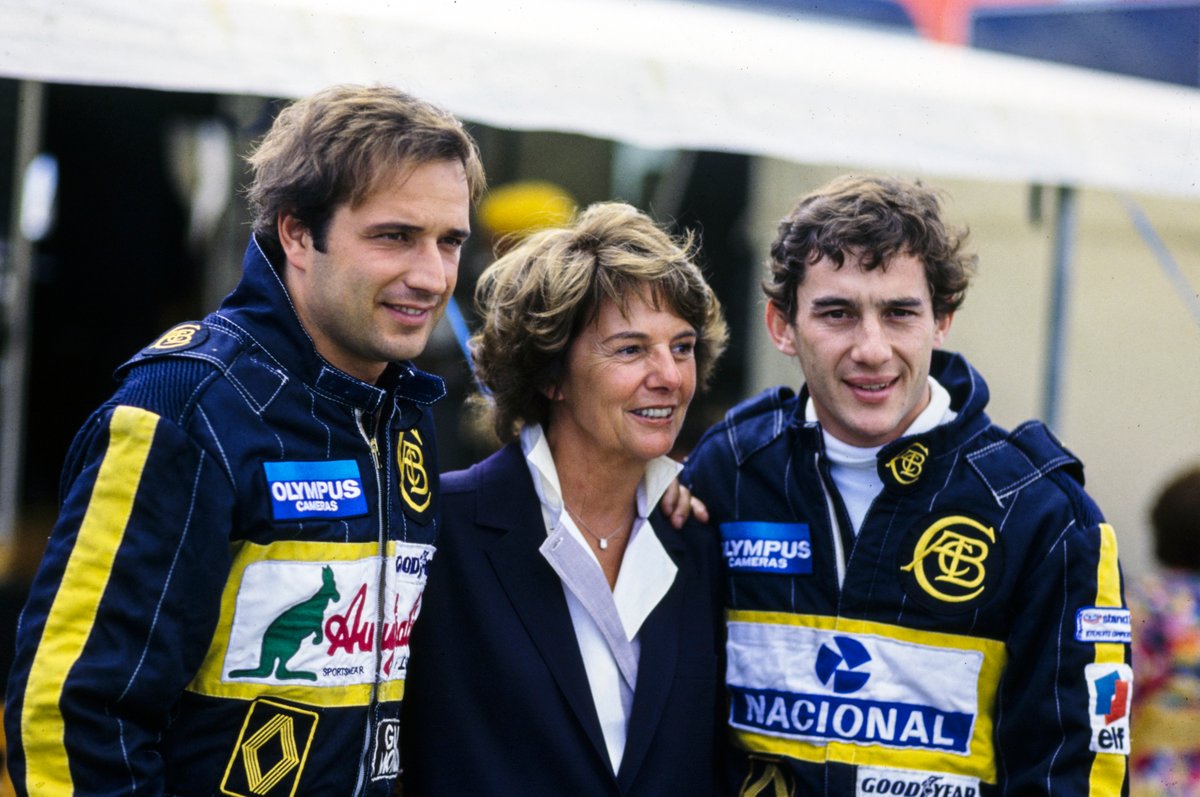 When Colin Chapman died in 1982, Hazel recognised that Lotus Cars needed new investment to secure its future and played a key role in the sale of equity to a group led by British Car Auctions.

PLUS: The rise and fall of Lotus as an F1 superpower

The F1 team remained in family ownership until the end of the 1990 season, and after its demise in 1994, Hazel became a director of Classic Team Lotus, the family business that preserves the cars and the legacy of the brand's racing successes to this day under the management of son Clive.

Hazel maintained a key interest in all things Lotus and as recently as 2018 signed off the 100,000th road car produced by the marque.

Tradition dictated that she was shown every new road car prior to it being unveiled to the public.

Matt Windle, managing director of Lotus Cars, said: "This is a very sad day for everyone around the world associated with Lotus.

"Without Hazel Chapman there would be no Lotus."

Hazel was also one of the founders of the Dog House women's motor racing charity along with Bette Hill, wife of Graham. 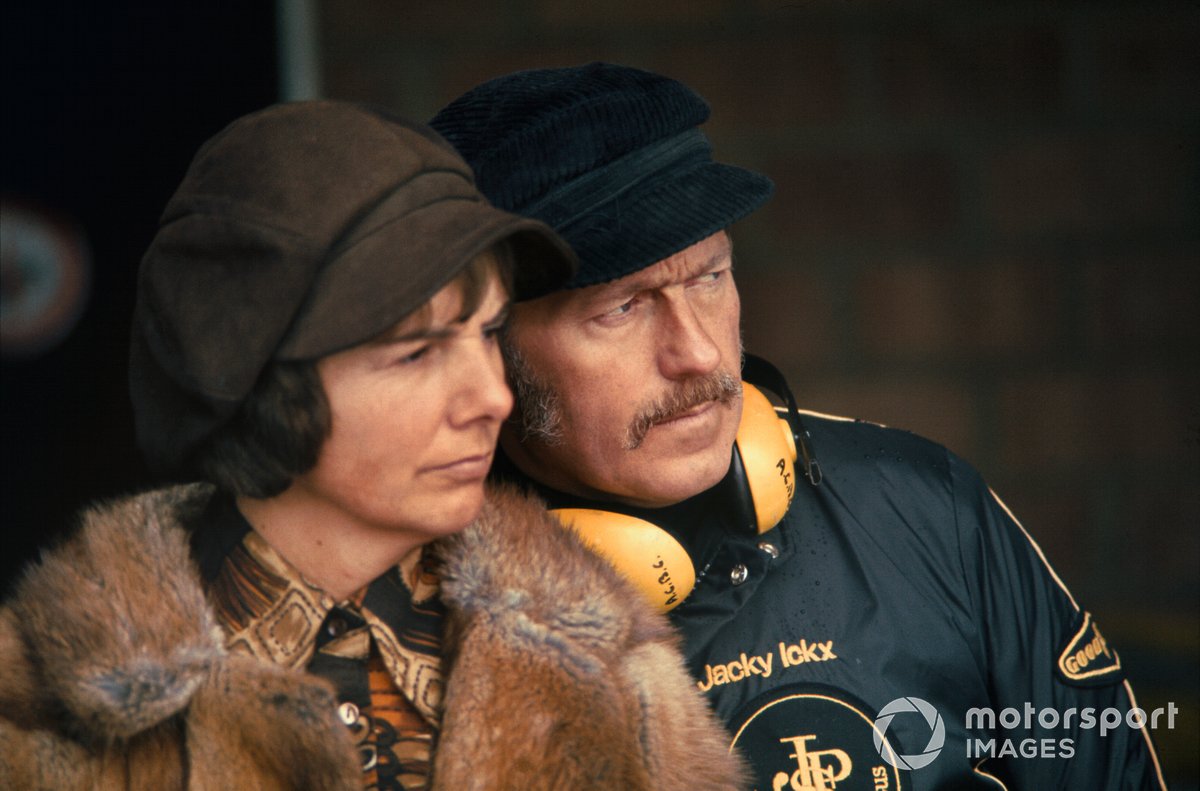