Alfa Romeo Formula 1 boss Fred Vasseur says he is starting to see increased signs of sponsorship interest from China thanks to Zhou Guanyu, but admits progress has been "difficult".

Zhou stepped up from FIA Formula 2 this season to become China’s first full-time F1 driver in a move welcomed by the series' bosses, who are hoping to increase its popularity in the country.

Alfa Romeo was quite open when it signed him that part of the attraction of taking Zhou was that it could open the door for greater commercial opportunities from his home country.

But although the Swiss squad has added deals with a couple of Chinese businesses, such as SenseTime and AMX, Vasseur says that things have not moved as quickly as they could have done.

Asked by Autosport about how sponsor interest from China had been, Vasseur said: “So far it was a bit difficult.

"We signed with SenseTime [a deal announced on July 1] and we already had AMX in the past [announced in February], that’s the main two sponsors that we have from China.

“Perhaps it will take time, I’m convinced, but perhaps Zhou has to score first and to deliver first to attract new sponsors.

“But we have the feeling, because we have tons of contact, that it’s starting to work. But it’s quite slow.

“We signed now our second Chinese sponsor [SenseTime] and it’s a good move and I’m also happy with this. I know that it will be a long process.” 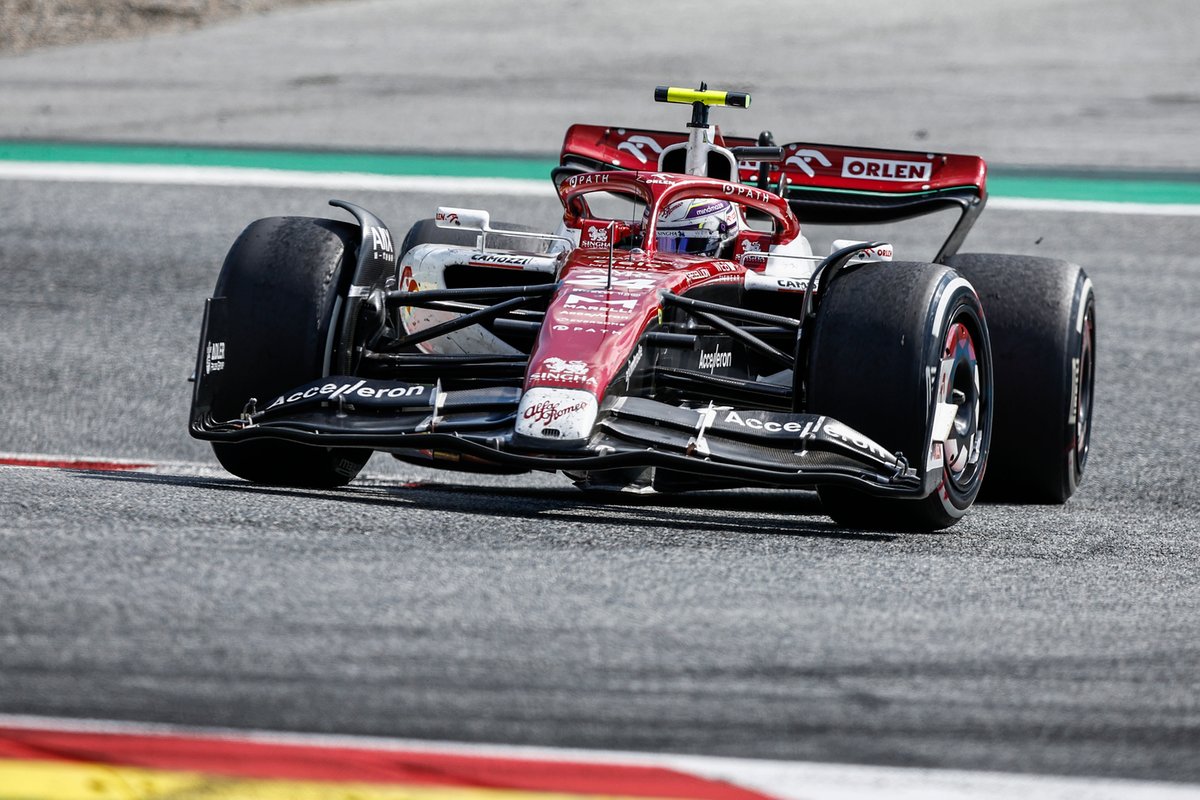 While Vasseur was always explicit that potential new sponsorship deals were a bonus aspect of signing Zhou, he has expressed annoyance at some who suggested that the Chinese youngster was only chosen because of money.

“You know that in the paddock we have a good number of stupido, with a very low understanding of our business,” he said about accusations made that Zhou was signed only for sponsor reasons.

“And it’s not because you are giving a pass to a stupido that he is more clever.

“At the end, I think the best is not to speak, but is to do. And that’s how he approached the situation.

"So just show to everybody that you are able to do it.’”