The team hired race winners Heikki Kovalainen and Jarno Trulli for its maiden campaign - under the Team Lotus banner - in 2010, but this season had rookie Giedo van der Garde alongside second-year driver Charles Pic.

Kovalainen stayed on as a reserve driver after losing his race seat this season, but has been strongly linked to a return to a frontline Caterham drive next year.

Van der Garde is believed to have a better chance than Pic of being kept on.

Caterham team boss Cyril Abiteboul said the aim is to have a balanced driver pairing for 2014.

"A combination of experience and younger blood is something that will make sense," he told AUTOSPORT.

"As Caterham, we are committed to young people, to young talent. So I think that will stay.

"Experience is nice to have because it gives everyone confidence in terms of feedback and analysis, because next year we will be completely blind at the start.

"Of course there will be plenty of data, but there will be so much information to digest that it may be useful to have a driver who gives proper orientation just to save you time.

"What I don't want to have is the excuse that 'it is not the car, it is the driver'.

"A driver who we know is capable is something we would like to have."

Abiteboul said Kovalainen was not the only experienced driver on Caterham's radar, as he expects others to find themselves without seats. 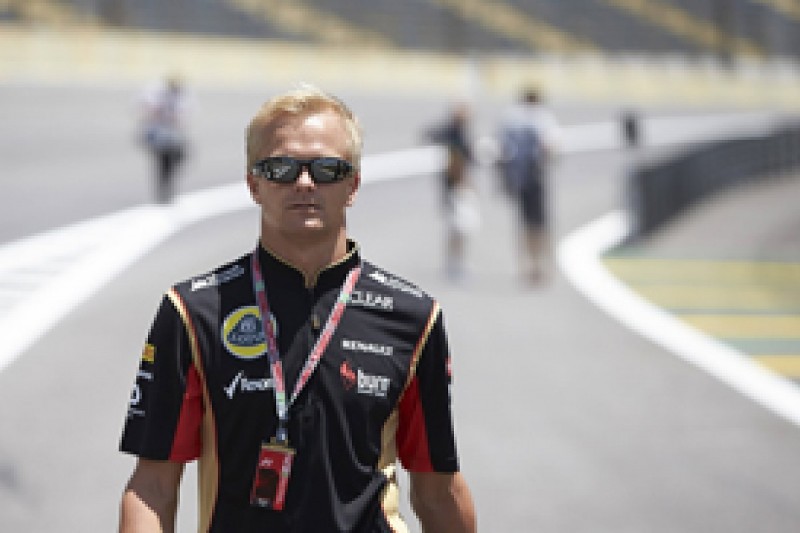 "Heikki is one of the options and you see that there is a lot of movement in the paddock," he said.

"We are open to talent, and proven talent, and there are very capable drivers both inside and outside of F1, and lots of discussions going on.

"What I would like is to have something sorted out very quickly."