Brendon Hartley favourite to race for Toro Rosso in US GP

Brendon Hartley is the leading contender to drive for the Toro Rosso Formula 1 team in the United States Grand Prix, with Sebastien Buemi the back-up option, Autosport has learned

Toro Rosso needs to fill the seat alongside Daniil Kvyat at Austin after it was agreed Pierre Gasly would return to Super Formula to contest the title in the series finale on the same weekend.

It is understood Toro Rosso team principal Franz Tost wants to use Austin as an opportunity to evaluate a new driver as he weighs up his 2018 driver line-up.

Gasly is favourite to get one of the seats, having impressed in his appearances in Malaysia and Japan for the team, but Tost and Red Bull are less certain about the second seat.

Hartley has emerged as the frontrunner to drive at Austin, with Tost believed to be open to the possibility of the New Zealander racing for the team next year.

The 27-year-old held the role of Red Bull's official reserve driver in 2009 and 2010 and completed one test for Red Bull in 2008 and two for Toro Rosso in 2009 before being dropped from Red Bull's junior programme. 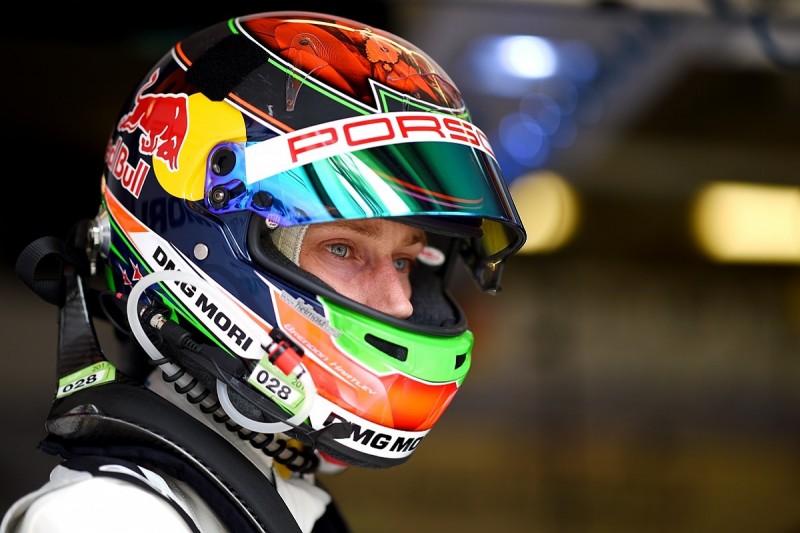 Hartley also took part in a young driver test at Magny-Cours for Mercedes in 2012, as well as spending time in the team's simulator.

He has enough superlicence points to race in F1 but is currently contracted to Porsche and competing in the World Endurance Championship, where he could win the title this weekend at Fuji.

In addition, it is also believed he is close to a deal to race for Chip Ganassi in IndyCar next year, meaning there are contractual issues to be ironed out before his Austin appearance can be confirmed.

With that in mind, Toro Rosso and Red Bull have lined up Buemi, who raced for Red Bull's junior team between 2009 and 2011, to step in if a deal for Hartley cannot be agreed.