Formula 1 boss Ross Brawn has praised AlphaTauri's Yuki Tsunoda for his impressive debut in Bahrain, claiming the Japanese youngster is the "best rookie F1 has had for years".

Red Bull and Honda protege Tsunoda was promoted to AlphaTauri at the expense of Daniil Kvyat after a sole season in Formula 2 and immediately impressed by scoring points on his F1 debut in Bahrain.

Tsunoda only started 13th on the grid after struggling to put a good lap together in Q2, but then produced a combative display which saw him duel with two-time F1 world champion Fernando Alonso before nicking ninth place from Lance Stroll on the final lap of the race.

Brawn, F1's managing director for motorsport, believes promoting Tsunoda was an inspired decision by Red Bull and called the 20-year-old the best rookie Formula 1 has seen in years.

"I'm really impressed with Yuki Tsunoda. I met him at the weekend for the first time and he's a really impressive character," Brawn wrote in his Bahrain Grand Prix debrief.

"He is quite amusing and his language in the car can be a bit fruity. He showed some brilliant spells in the race, which is encouraging considering it was his first F1 race.

"He is the best rookie F1 has had for years, having been fairly stunning in whatever series he has competed in. His promotion by Red Bull looks like a brilliant move." 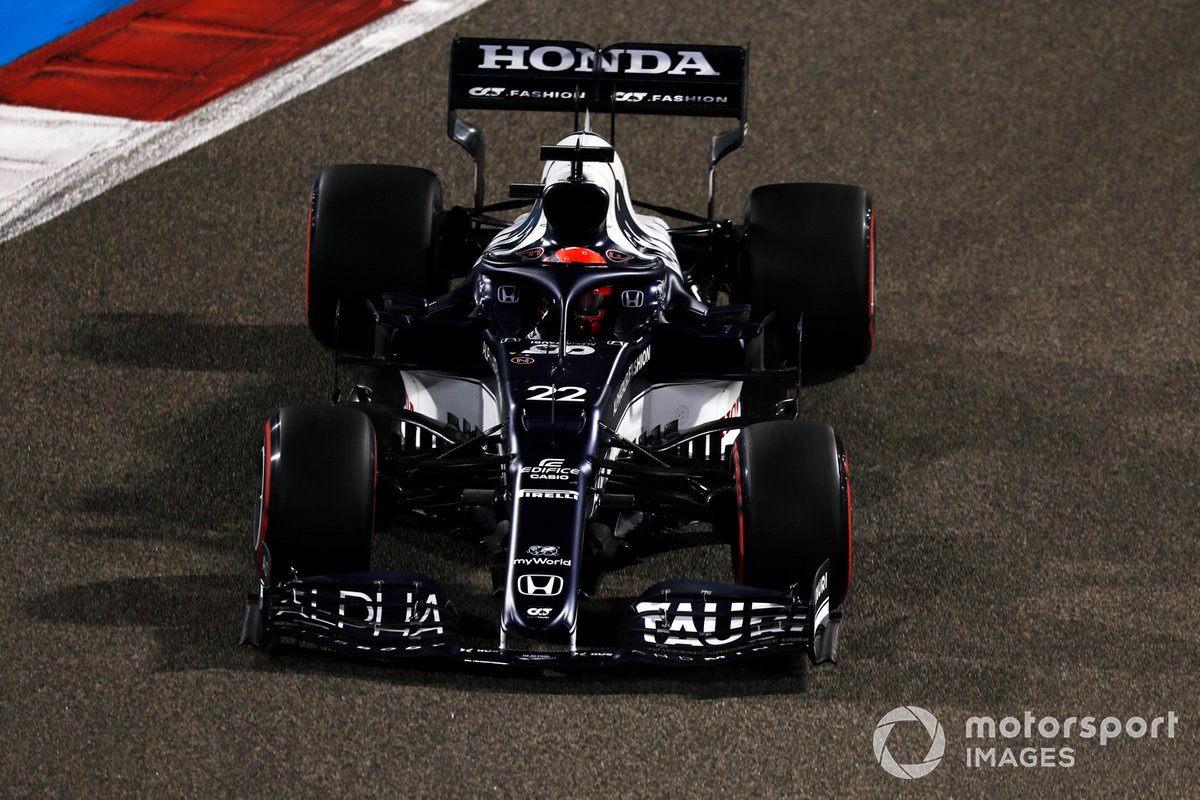 Brawn hopes Tsunoda, who continues the tradition of exciting Japanese F1 drivers like Takuma Sato and Kamui Kobayashi, can provide a boost for the returning Japanese Grand Prix.

"We can all remember the glorious days of full grandstands at Suzuka and the passion of the Japanese fans," said Brawn. "I think we are going to have that again, which is incredibly exciting."

Brawn added he left Bahrain "feeling optimistic" about how the 2021 season will unfold after witnessing a tense battle for the win between Mercedes world champion Lewis Hamilton and Red Bull's Max Verstappen.

"The rule changes over the winter appear to have closed the field up," the former technical director and team boss explained.

"With teams set to focus fairly soon on next year's car, it may be that nobody pulls away to any degree and we have an epic season in front of us."