Alfa Romeo Formula 1 driver Valtteri Bottas says being able to complete a race distance is his "biggest concern" after a variety of issues interrupted the team during pre-season testing.

Several glitches with its C42 car curtailed the team's running during the first test in Barcelona, with new signings Bottas and rookie Guanyu Zhou only getting a limited amount of laps in.

But it still encountered several issues, the latest one causing Bottas to lose drive in Turn 8 some 40 minutes before the end of the test.

While Bottas was reasonably happy with how his car felt, he admitted reliability was a major concern ahead of next week's opening grand prix at the same venue.

"I'll be more confident once we speak with the team next week and when I hear that all the issues we understand 100% and we make sure that they don't happen again," he said.

"Because at the moment my kind of biggest concern is doing a race distance because we've had multiple different kinds of issues during this test.

"We've been able to fix them, and we just hope there's no new issues coming up." 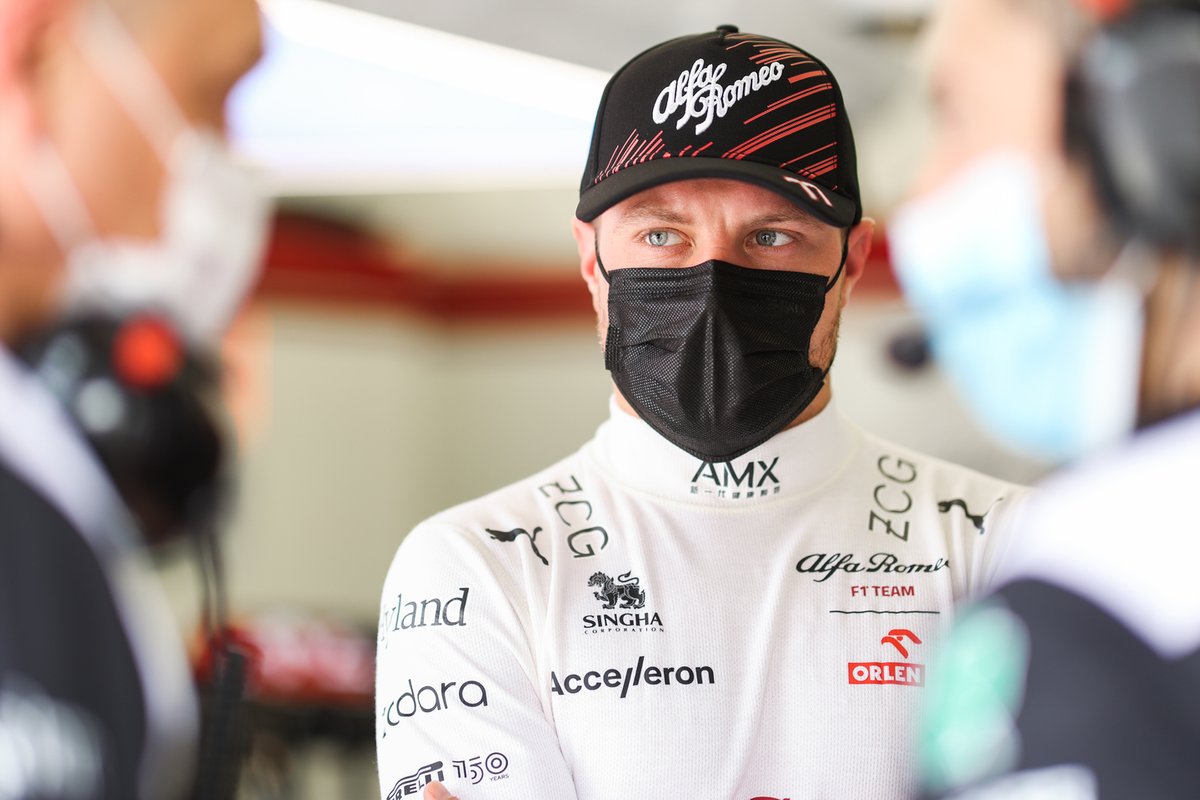 Gremlins aside, Bottas was adamant Alfa "made a clear step forward" and says he's starting to get a good feel for his new car.

"In terms of performance, my feeling for now is that the team has made a clear step from last year's [car] and that's nice to see," Bottas explained after finishing Saturday's final test day in fifth, 1.265s behind Max Verstappen's leading Red Bull.

"Much better than Barcelona. And also, now at least I finally got a proper feel of the car. Today, especially in the first half of the afternoon, I did some really solid long runs and not a bad feeling.

"I was really starting to like the car, both high fuel and a little bit lower fuel. It felt pretty decent.

"Of course, I would have liked to have more laps, but I'm ready. But we need to make sure we learn from the mistakes and issues.

"That's the number one thing, as I said, we will have few practice sessions to fine-tune the balance next week."