Ferrari's form has deteriorated through the 2016 F1 season and it has failed to win a race as well as being demoted to third in the standings by Red Bull.

Sebastian Vettel said in Mexico he cannot excuse Ferrari's disappointing form while Kimi Raikkonen admitted his team needs to improve in all areas.

"All I hope is that Ferrari get their act together and start winning races," said F1 boss Ecclestone in an interview with the official F1 website.

"When I got Jean Todt to take his position and go to Maranello - which was a bit of a risk for Jean to do - it was an all-Italian team and they were a bit concerned about taking a foreigner.

"But I told them: when you win the championship you sure will find ancestry in Jean's family that comes from Sicily.

"Now it has gone back to being a very Italian team again. And it is run like an Italian team. 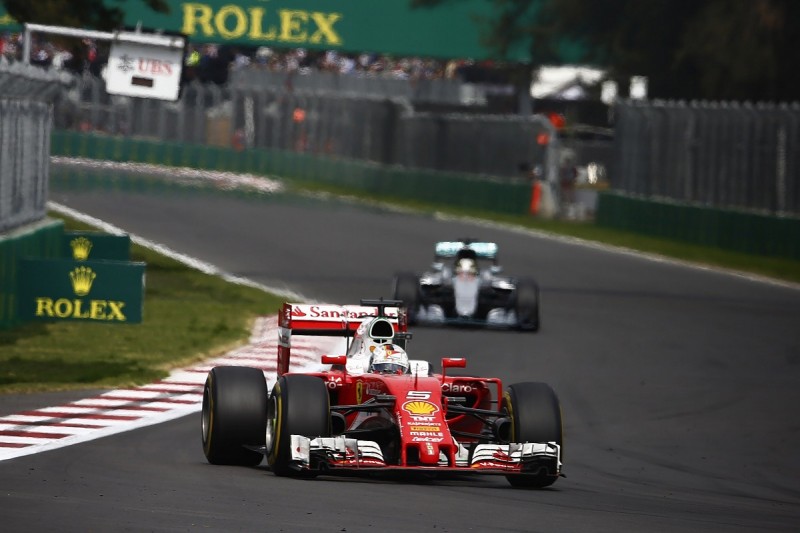 When asked what he thought of Ferrari's structure and whether the team needed more help, Ecclestone suggested it needed to operate more like Mercedes.

"Well, probably what Maurizio desperately needs is a good back-up support like Mercedes have got, for example," he said.

"If he had the support that Mercedes has, they would win races - for sure. I am also sure that you will see a different Ferrari next year."

Ecclestone added what he hoped Mercedes, Red Bull and Ferrari would all be contenders in 2017, when the regulations will be overhauled.

"We don't want to go to a race and know who is goIng to win," he said.