Steering is an area of the car where engineers have tried to probe the limits, with various solutions having been tried - and many of these subsequently getting banned. Here we take a look at some of the most famous examples

When Mercedes first unveiled its dual-axis steering (DAS) system during pre-season testing, it offered us a glimpse into the mindset of contemporary Formula 1 engineers.

Although the regulations which define the current F1 cars must be adhered to, the most creative engineers will find ways to interpret those rules to innovate and find greater levels of performance for the car.

While DAS might be the most recent example of designers offering a solution to steer the car in an unconventional way, it is not the first.

In the early 1990s, Williams had been enjoying a spell of superiority and it seemed that everything it touched turned to gold.

In response to rumours that Williams had planned to add to its impressive arsenal of electronic aids with a rear-wheel steer system for 1994, the Benetton team rigged its B193C test mule with a crude rear-wheel steer setup for a test at Estoril. 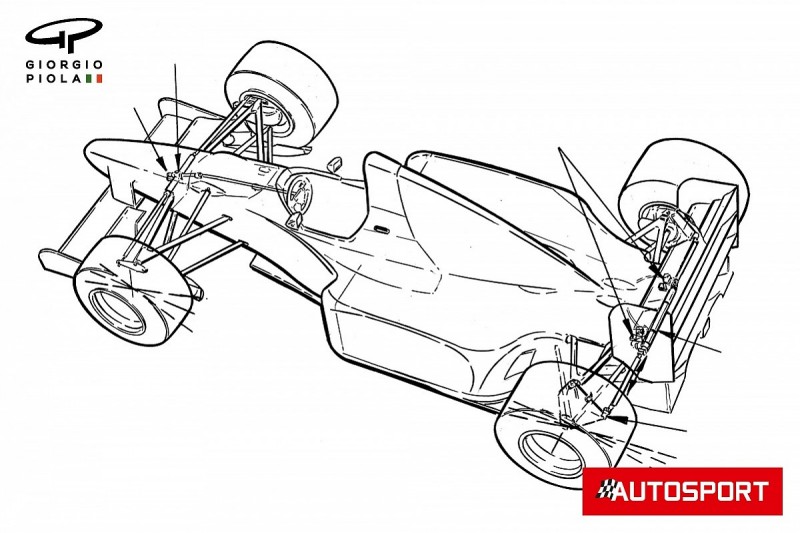 In his book, The Mechanic's Tale, Steve Matchett remarks that "the car certainly didn't need it" and the results were inconclusive as to whether it added performance, but the team decided to investigate further in the last two races at Suzuka and Adelaide.

"It was as if the engineers were desperate to produce the mot sophisticated Grand Prix car in the pitlane before the end of the year," remarked Matchett. "I think it was the wrong decision, and I think it was a decision driven more by ego than by any principle of mechanical engineering."

The system could be deactivated and should the hydraulic lines be compromised, a fail-safe would return the wheels to the straight-ahead position. It was tested during free practice on the cars of Michael Schumacher and Riccardo Patrese, with the chassis designation changed to B193C - Matchett remarks that "I don't think anybody took any notice of the new suffix" - but despite running without problems was not activated for the races.

These trials proved to be enough reason for the governing body to ban four-wheel steering ahead of the 1994 season before the practice got out of hand, along with a number of other driver aids.

McLaren found another way of steering the car later that decade, adding an additional pedal that would control the rear brake caliper on one side of the car and help to pivot the car under braking.

It ran this brake-steer solution during the latter phases of 1997 and into '98 before it was famously discovered by photographer Darren Heath, who spotted that the brakes glowing when they shouldn't during cornering.

Heath took his chance at the Luxembourg GP when both McLarens retired and he was able to get a shot in the footwell of Hakkinen's cockpit, revealing the slender extra pedal on the left hand side.

The extra pedal was set so that it needed more pressure applying to it, so that it could not be accidentally used. It offered a way of balancing the car when the driver transferred to it from the main brake pedal. 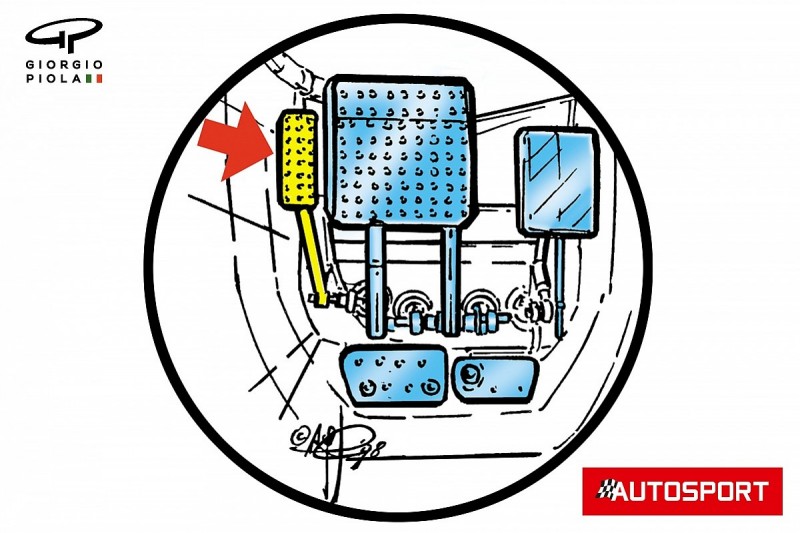 This not only helped the driver to dial out the inherent understeer the car had, but also had an aerodynamic benefit. With the rear of the car now partially responsible for turning, the front wheels did less steering, reducing the amount of wake turbulence created by the front wheels.

For 1998 McLaren had improved upon its initial system, as previously it had to rely on braking only one rear wheel with the third brake. But it added a switch in the cockpit that enabled the driver to select which of the rear brakes the pedal would operate.

The system was banned in the aftermath of its discovery, with the other teams lobbying for its removal on the basis of it being a four wheel steering system.

The arrival of DAS during pre-season testing earlier this year highlights that even with the tightest regulatory constraints ever seen, teams are still more than able to outmanoeuvre the regulators.

James Allison, Mercedes technical director, discussed the origins of DAS in a recent Q&A on the team's YouTube channel, suggesting that the team actually wanted to introduce it a season earlier.

But, having spoken to the FIA, the governing body wasn't happy with how Mercedes planned on it being deployed by the driver. 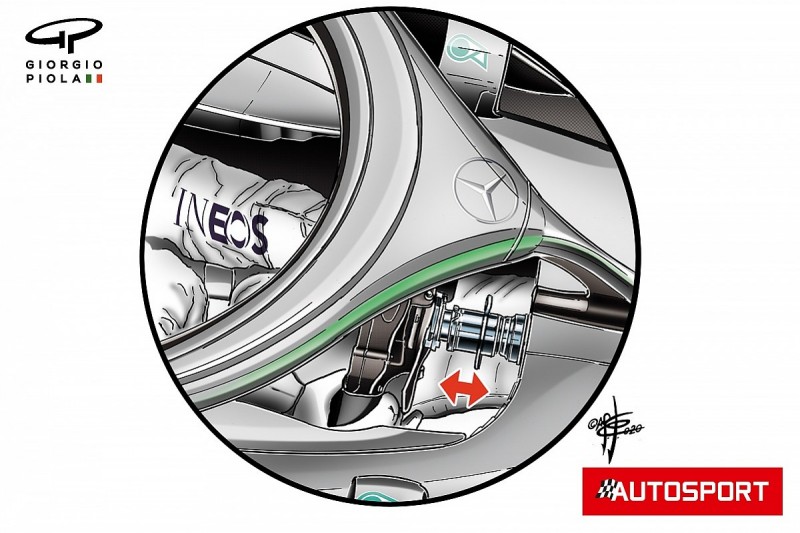 The more convoluted steering column mechanism came about as a result of a consultation period with the FIA who, according to Allison, probably believed that it was too much of a challenge to overcome and would likely result in Mercedes ditching the idea entirely.

"We have a very inventive chief designer, John Owen, and he took one look at that challenge," he said. "He's got a really good gut feel for whether something is doable or not, and that's a really helpful characteristic, because it allows us to be quite brave spending money when most people would feel the outcome was quite uncertain.

"We picked the most likely of those three, and about a year after that, out popped the DAS system that you saw at the beginning of this season."

Other teams have opposed the use of the system, with Red Bull going as far to say it would protest it in Australia, had the race happened.

However, from a regulatory standpoint, Mercedes will be allowed to use its DAS system throughout 2020 - unless Red Bull or another team challenge its legality with the stewards.

The regulations have already been amended for 2021, meaning that the use of DAS will be prohibited regardless. 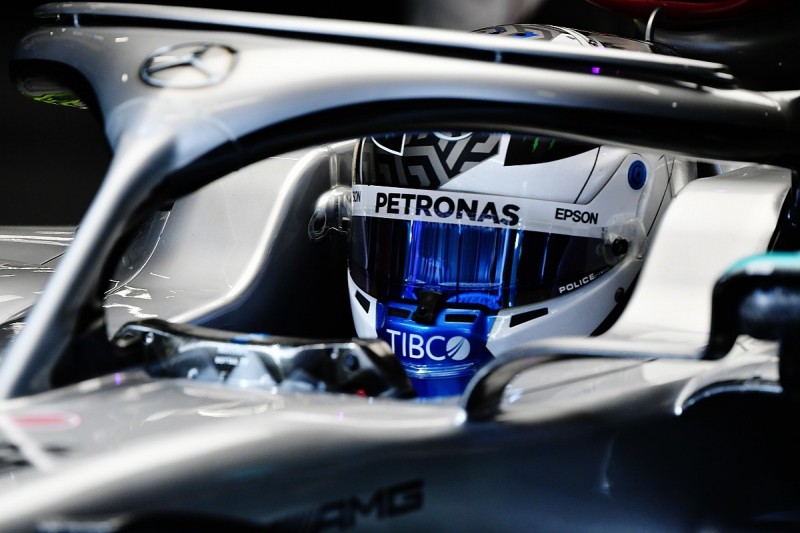