The 'mass damper' adopted by Renault for its 2005 R25 Formula 1 car was a stability aid that improved front-end downforce before it was outlawed by the FIA. 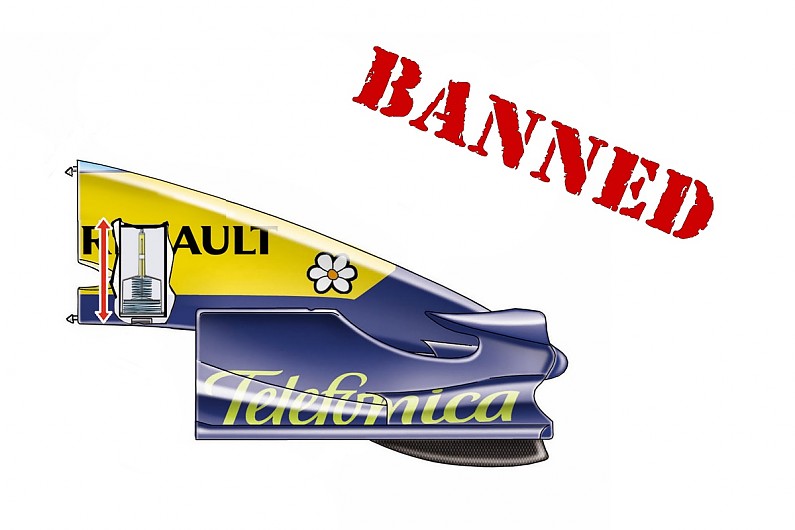 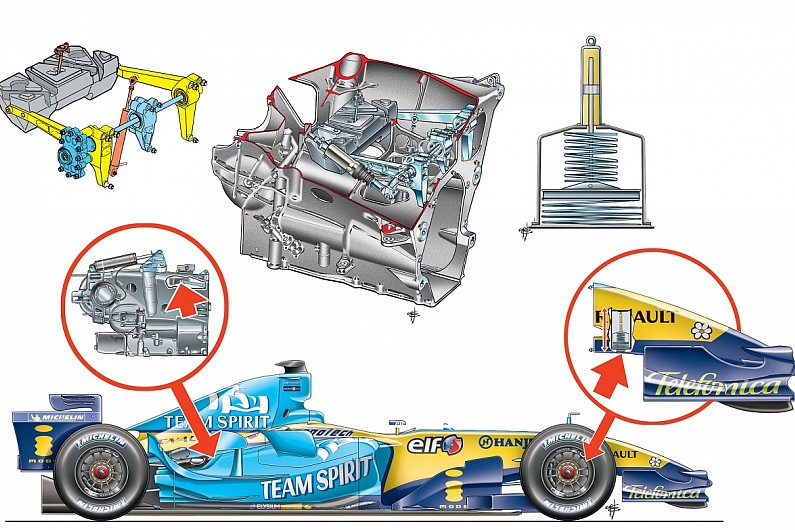 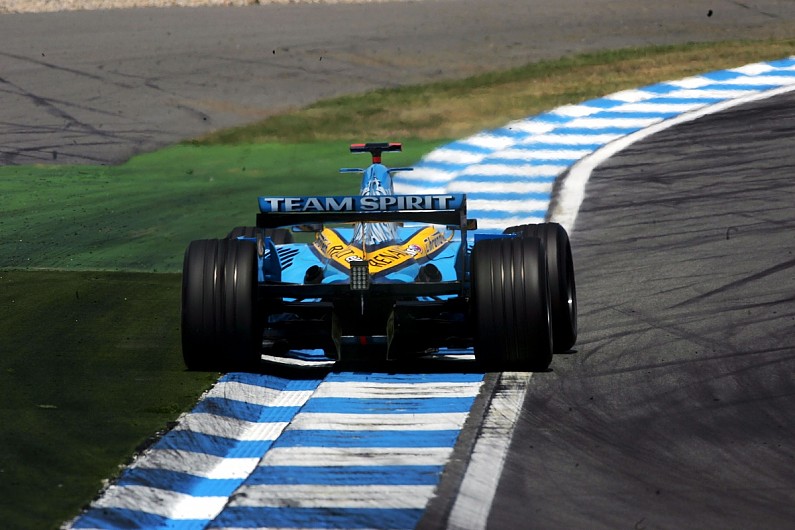 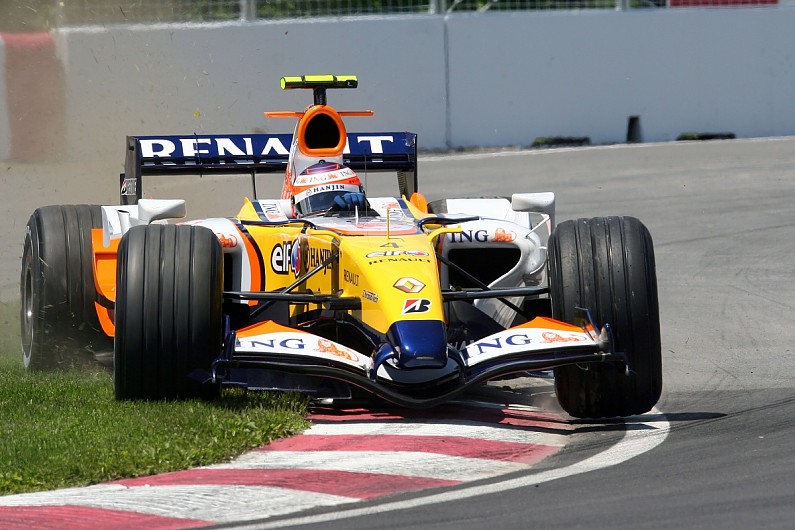