Hamilton could have gone even faster

It's not much, but Lewis Hamilton's pole-position lap was not quite as fast in the second sector as his flier in Q2.

While he only gave away 26 thousandths of a second in that sector, it means his theoretical best was a 1m32.545s - and you would have expected him to pick up a small amount of time in that sector on his Q3 lap.

Mercedes was right to play it safe

Nico Rosberg proved that he was determined to save tyres in qualifying, but there was an opportunity for him to get through Q1 on just one set of mediums.

He set a best time of 1m35.657s on his first run, which would have been enough to earn him 15th in the final Q1 standings, two hundredths faster than the fastest of those eliminated, Pastor Maldonado.

But the fact that it was such a fine margin confirms that Mercedes was absolutely right to send him back out again. 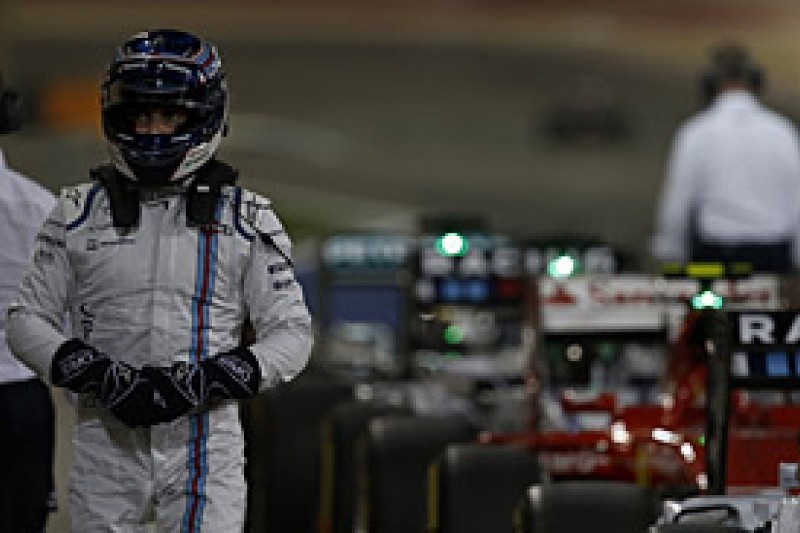 Bottas was a Q3 star

Valtteri Bottas's fifth place on the grid seems superficially so-so, but the Finn set a remarkable pace on his final lap.

In the final sector, he was second-fastest of all, just 72 thousandths of a second slower than Hamilton in the 23-second part of the track.

No wonder he described it as his best lap of the weekend.

Ricciardo should have done better

With Felipe Massa making a mistake at the final corner on his final Q3 lap, Daniel Ricciardo had a window of opportunity to nab sixth on the grid.

His theoretical best lap, based on combining his three best sectors, was a 1m33.665s, 0.109s faster than his qualifying time.

This was the result of a slide under braking for Turn 6.

Grosjean had the speed for seventh

Romain Grosjean was justifiably happy to reach Q3 for the fourth time in 2015, but he could have been on the fourth row rather than down in 10th.

He blamed this on struggling for grip on his one set of fresh softs in Q3. 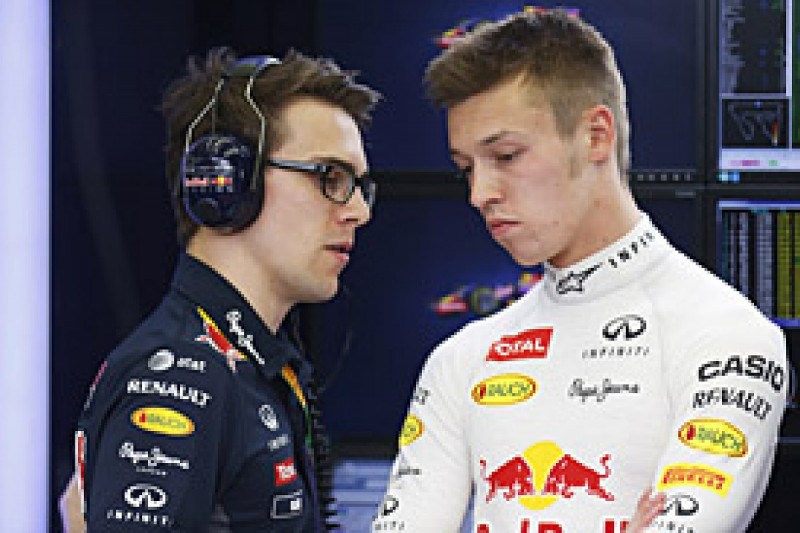 Astonishingly, this was the first time Russian Daniil Kvyat has ever been eliminated in the first stage of qualifying for a grand prix.

An energy store problem - among other struggles - meant that he was unable to escape Q1.

Each driver has three sets of both the soft and medium tyres available for qualifying and the race.

With most trying to save tyres, most of the top seven all have one fresh set of softs left and two fresh medium sets.

The only exception to this among the top seven is Sebastian Vettel, who has three fresh sets of mediums - something that will be of no benefit whatsoever in the race given that this tyre is the one that teams will only use once if possible.

Sunday's race is expected to be a two-stop race for most, with soft/soft/medium (with a minimum of running on the medium) likely to be the ideal choice.

Pirelli has calculated that a three-stopper is theoretically faster - by 0.6s - but given the need to deal with traffic it would, in reality, be slower.

Every driver who made Q3 must start on softs. 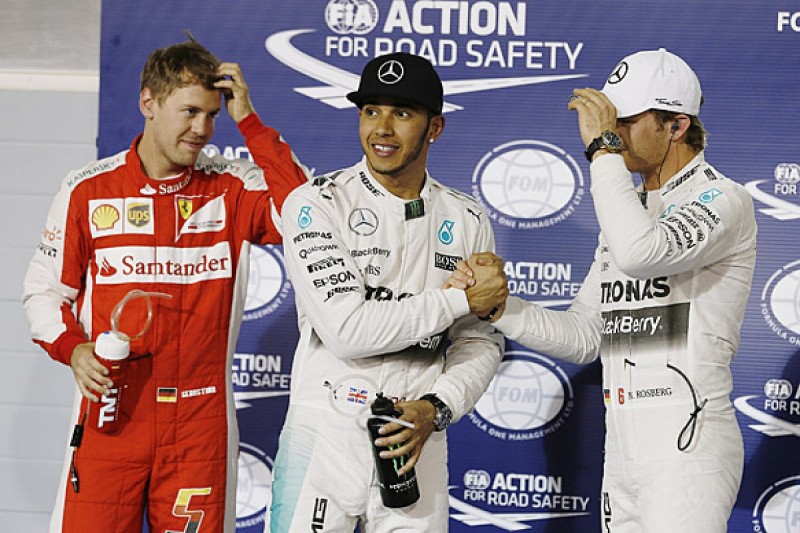