Mercedes has changed the control electronics and energy store in Bottas's car, as well as its gearbox, after the Finn crashed heavily exiting Turn 1 in Q3 on Saturday.

Although a three engine per season rule has been imposed for 2018, the limit for the control electronics and energy store has gone down to two.

This means the use of a third item at any of the remaining 20 races will trigger a grid penalty.

Though both parts took a heavy hit in the accident, and come as a combined module, has only been removed as a precaution pending further inspection at Mercedes' Brixworth facility.

The team made the decision late on Saturday evening. 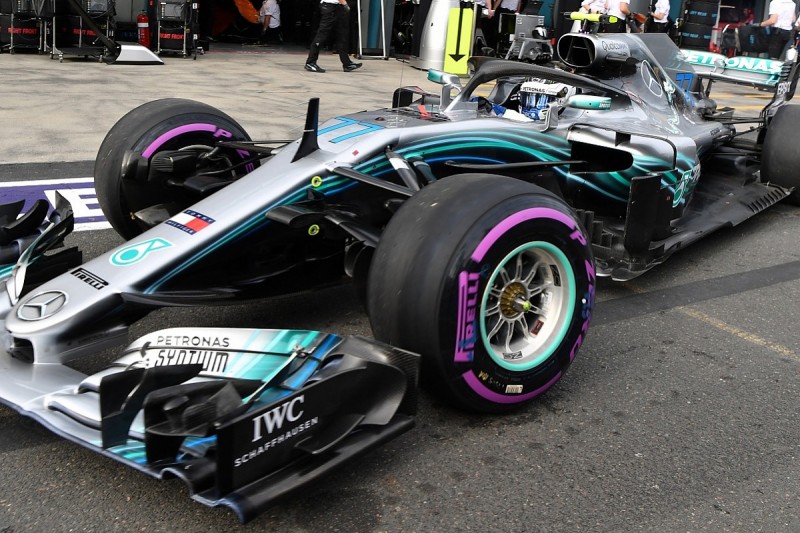 A Mercedes source suggested the team remains optimistic both items will be passed fit after inspection and returned to the pool, leaving Bottas with two for the remainder of the season.

However, any new version of either component will now result in a grid drop, whereas his rivals still have new ones in hand.

The FIA has also confirmed Bottas will take a five-place grid penalty, which will drop him to 15th place for the race.