Leclerc anchored the timesheets in both sessions, finishing eight tenths off Sauber team-mate Marcus Ericsson in FP1 before slimming the margin right down to 0.001 seconds in FP2.

Reflecting on his drastic improvement in relation to Ericsson, Leclerc admitted that he was caught out by the tricky Albert Park layout first time around.

"I didn't do a good time this morning, it was a little better this afternoon," he said.

"I'm more and more confident with the track. It's not easy - I thought it was easier.

"It looked quite simple but when you drive it, it's not that easy."

Leclerc conceded that Sauber had work to do in terms of pace, but also claimed the day was a positive one.

"We're trying to work on the car as we're quite far, even very far," he said. "We need to keep working, but it's a rather positive day for me." 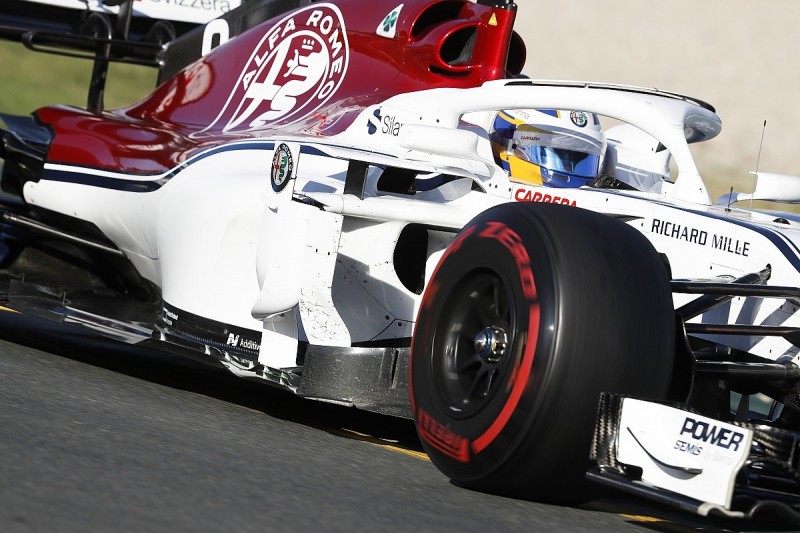 Ericsson echoed Leclerc's comments, taking positives from what was a tough day.

"It was a positive day - we completed a lot of laps testing different compounds," he said.

"We continued developing our understanding of the new car, building on what we learned during winter testing.

"We still have lots of work ahead of us to get to where we want to be. Today's sessions were good in preparing us for the rest of the weekend."

Video: How Ferrari's 2018 F1 car differs from its predecessor