Aston Martin Formula 1 technical director Dan Fallows says that the team’s new windtunnel will be ready in time to contribute to the 2025 car.

The windtunnel is part of the new factory project currently underway at Silverstone, but while the main facility is scheduled to be occupied by next May, the adjacent tunnel won’t be in use until the following year.

The team currently uses the Mercedes tunnel in Brackley, and will do the initial work on the AMR25 in that before making the switch to the new facility when it is completed and fully tested.

“The target for the windtunnel is to be online in the middle of 2024,” said Fallows.

“We’re hoping that will have at least some contribution to the ’25. I think depending on how the commissioning and things of the tunnel goes, that will be probably the first car that will have a significant impact with the new tunnel.

“In terms of the factory itself, that’s coming online next year with various stages, so we’re hoping that the cars prior to that will see the benefit of the new factory as well.”

Fallows noted that switching to a new windtunnel is not the work of a moment, and the team will only use it when it is fully correlated.

“Inevitably when you build a windtunnel you have to go through a commissioning process,” he said.

“And that’s really just to determine that it’s going to give you the numbers you expect to see. 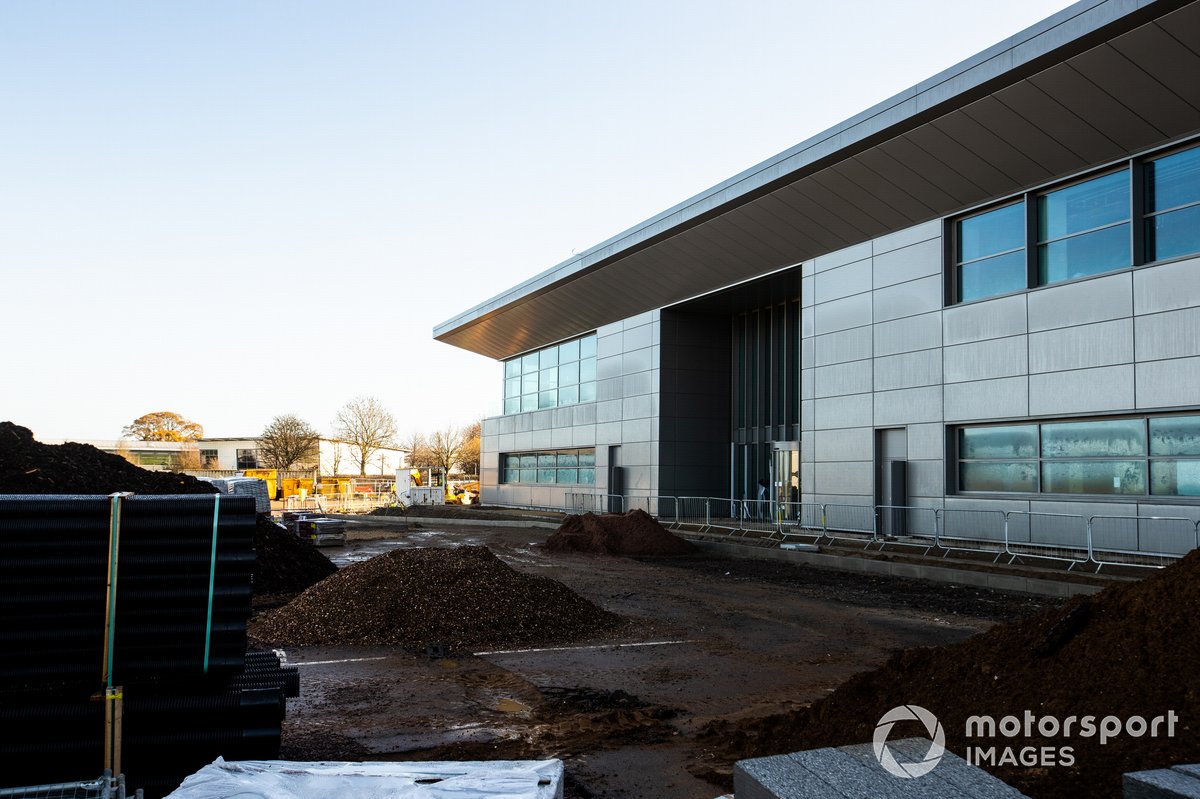 “We’re fortunate enough to be testing in the Mercedes windtunnel, which is a very high quality facility, so we need to make sure our new facility is giving results which are consistent with those.

“And that does take a certain amount of time. But there are things we can do to speed up that process. Obviously the target is to get in there as soon as we can.”

Fallows stressed that a state-of-the-art in-house tunnel will be a huge boost for the team.

“There’s no doubt that it will be a world-class facility, and having access to that 24/7 if required is obviously very important,” he added.

“As we improve and our wind tunnel runs availability that we have from the Aerodynamic Testing Restrictions goes down, clearly we wouldn’t be spending as much time in the tunnel.

“But having your own facility means you can do other experiments as well, which is invaluable, and something we don’t necessarily have the luxury of doing at the moment sharing the tunnel with another team.”