Charles Leclerc says he felt “not too much satisfaction” splitting the Red Bull drivers in this year’s Formula 1 world championship after ending the season with “mixed feelings."

Leclerc looked poised to mount a title challenge for the first time in his F1 career after winning two of the first three races, surging into an early points lead thanks to the victories in Bahrain and Australia.

But Leclerc would score just one more win all season as Max Verstappen and Red Bull pulled ahead in the fight, aided by a car that was clearly a step ahead in performance from the summer break onwards.

It left Leclerc fighting for second place come the end of the season, ultimately pipping Verstappen’s team-mate, Sergio Perez, to runner-up honours by three points. The Ferrari driver collected his trophy for second in the F1 championship on Friday at the FIA’s prize giving in Bologna.

“Looking back at the season, I think it's been a good season, especially looking at 2020 and 2021 that have been two very difficult years for the team.

“But then obviously, looking a bit more into the season closely, there's been the middle part of the season that has been very frustrating, where we didn't really put everything together coming to Sunday. And that was that was frustrating

“So mixed feelings about this season. But second place is quite good. I just hope it is a step forward, and that for next year, we can do another step forward.” 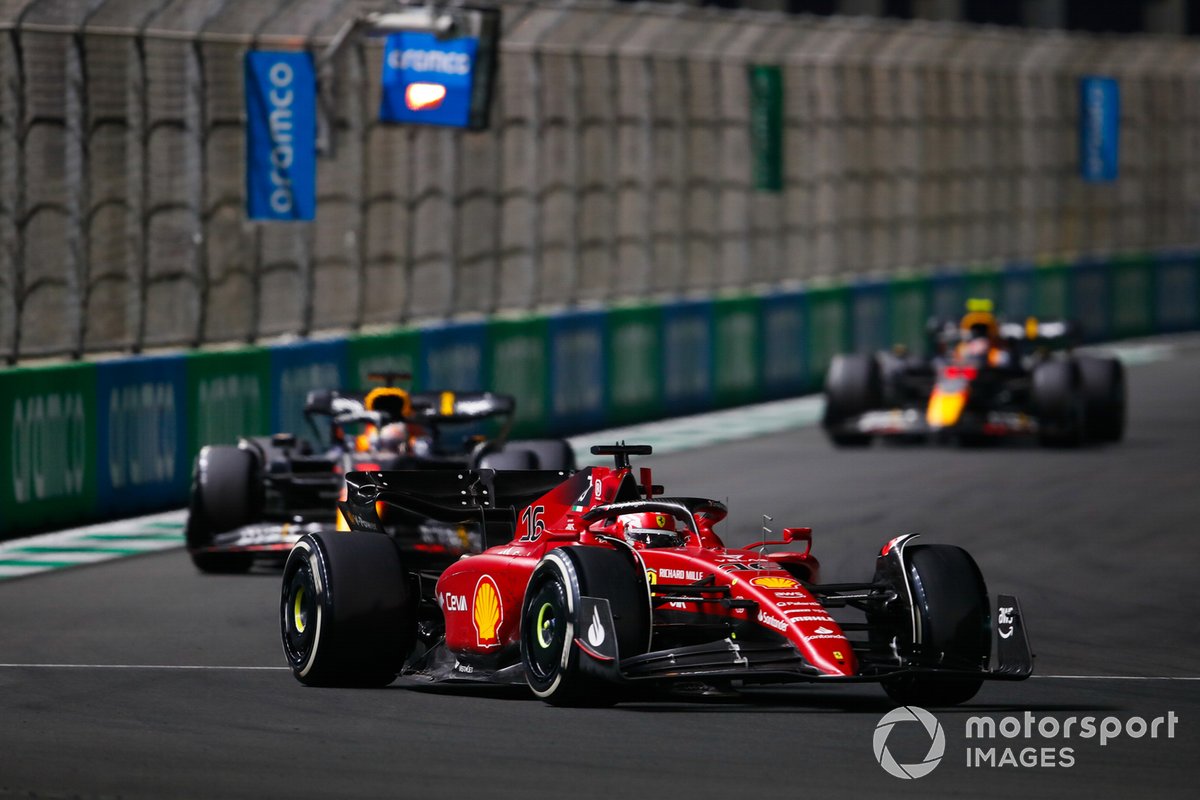 Leclerc retired from the lead of a race on three occasions, suffering an engine failure in Spain and Azerbaijan before spinning out of the lead in France.

Strategy miscues by Ferrari in Great Britain and Hungary also did not help Leclerc’s cause as the summer races swung the championship momentum in Verstappen’s favour.

Leclerc’s mistake in France led to one of the most emotive moments of the season when he screamed into the radio out of frustration over his error, knowing he had a good chance of victory.

“So I think it's OK. It's just at the end of the season, then you look back at the season and you feel it a bit more. But during the season, it wasn't that difficult."

The remarkable hidden work of an F1 cars’ most abused component